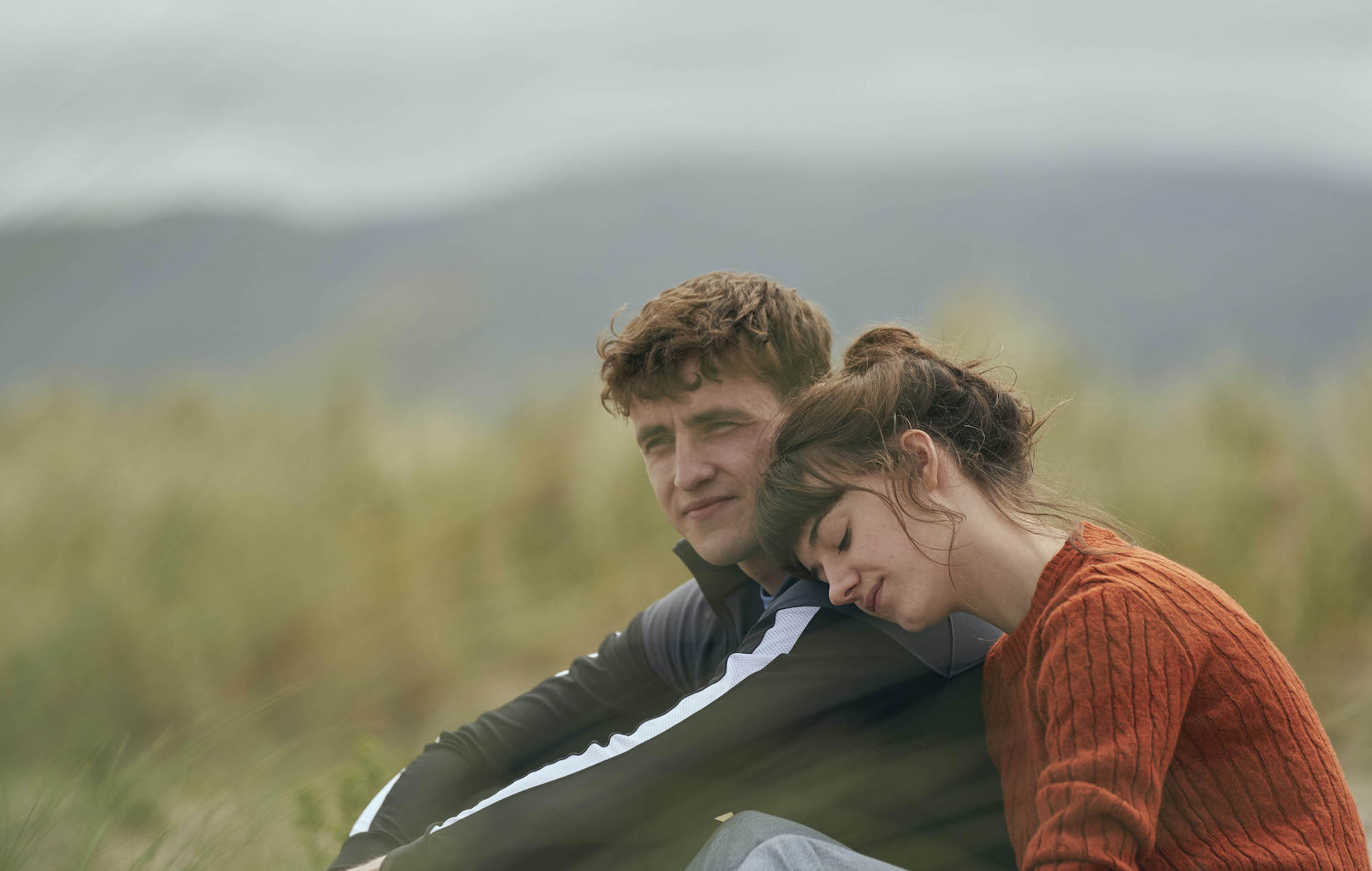 BBC Three will return as a TV channel in early February 2022.

Broadcast regulator Ofcom approved the channel’s return on Thursday (November 25), which will be available on Freeview, Sky, Virgin and Freesat.

Fiona Campbell, BBC Three controller, said: “I’m absolutely thrilled that Ofcom have now confirmed that BBC Three will be returning to TV screens next year. This is a big moment, with the new channel providing a destination for young audiences to discover more content on the BBC.

“We will work hand in hand with iPlayer to provide a broad offering that is representative of the whole of the UK and we will continue to back new talent and bold ideas. This approach will bring the audience a distinctive mix of programmes that are there to entertain, inspire and challenge thinking, at a pivotal and exciting time to be young in the UK.”

The channel’s approval comes with a new Terms Of Trade deal between the BBC and Pact for productions made by independent producers, which aims to have “two-thirds of the expanded programme spend to be outside of London” to diversify its output.

Max Rumney, director of business affairs at Pact, said: “Our members are pleased to see the return of the linear channel and the opportunities this will bring for producers to showcase the brilliant creativity of the UK independent production sector.

“It is a great example of Pact and the BBC working together to deliver a positive result for everyone.”

BBC Three was originally taken off air in 2016, when it was replaced by an online-only version under the belief it would better attract younger audiences.

The success of shows like Normal People, Killing Eve and RuPaul’s Drag Race UK, however, led the BBC to revive the channel. The decision was made following the realisation that a substantial amount of young viewers still consume broadcast television.

BBC Three’s return was provisionally approved back in September following an investigation into the effect it’ll have on rival broadcasters, but the channel’s comeback is now official.

The post BBC Three’s return as a TV channel confirmed for February appeared first on NME.