Beale Street Music Festival has unveiled its 2020 lineup. The annual event is held in picturesque Tom Lee Park overlooking the Mississippi River in downtown Memphis, at the foot of historic Beale Street, from May 1st-3rd.

Single-day and three-day GA passes, as well as VIP tickets, are now on sale. Or, better yet, you can win tickets courtesy of Consequence of Sound. Enter our contest using the widget below for a chance to win four three-day GA passes (a $580 value). 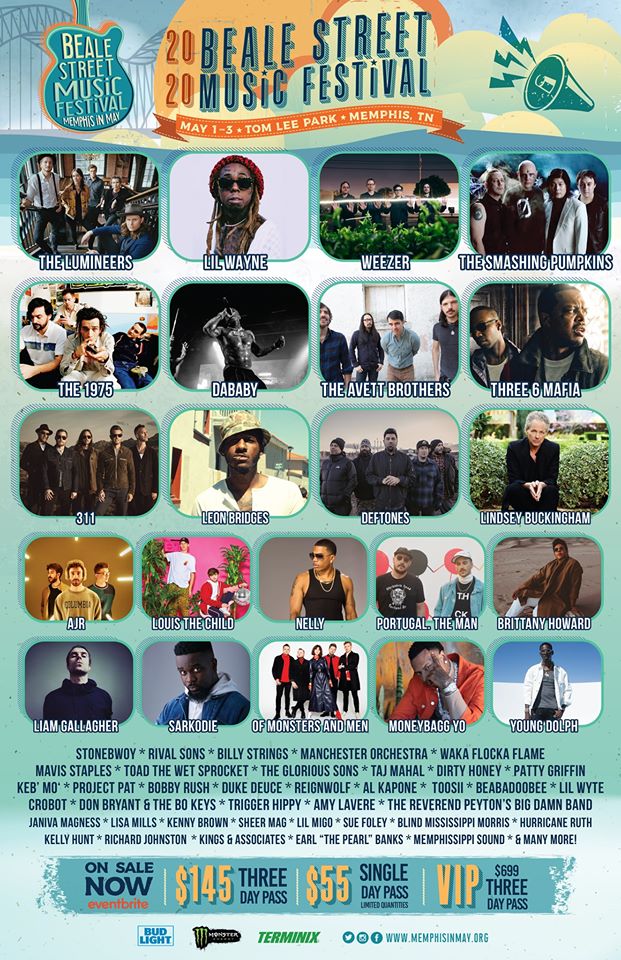