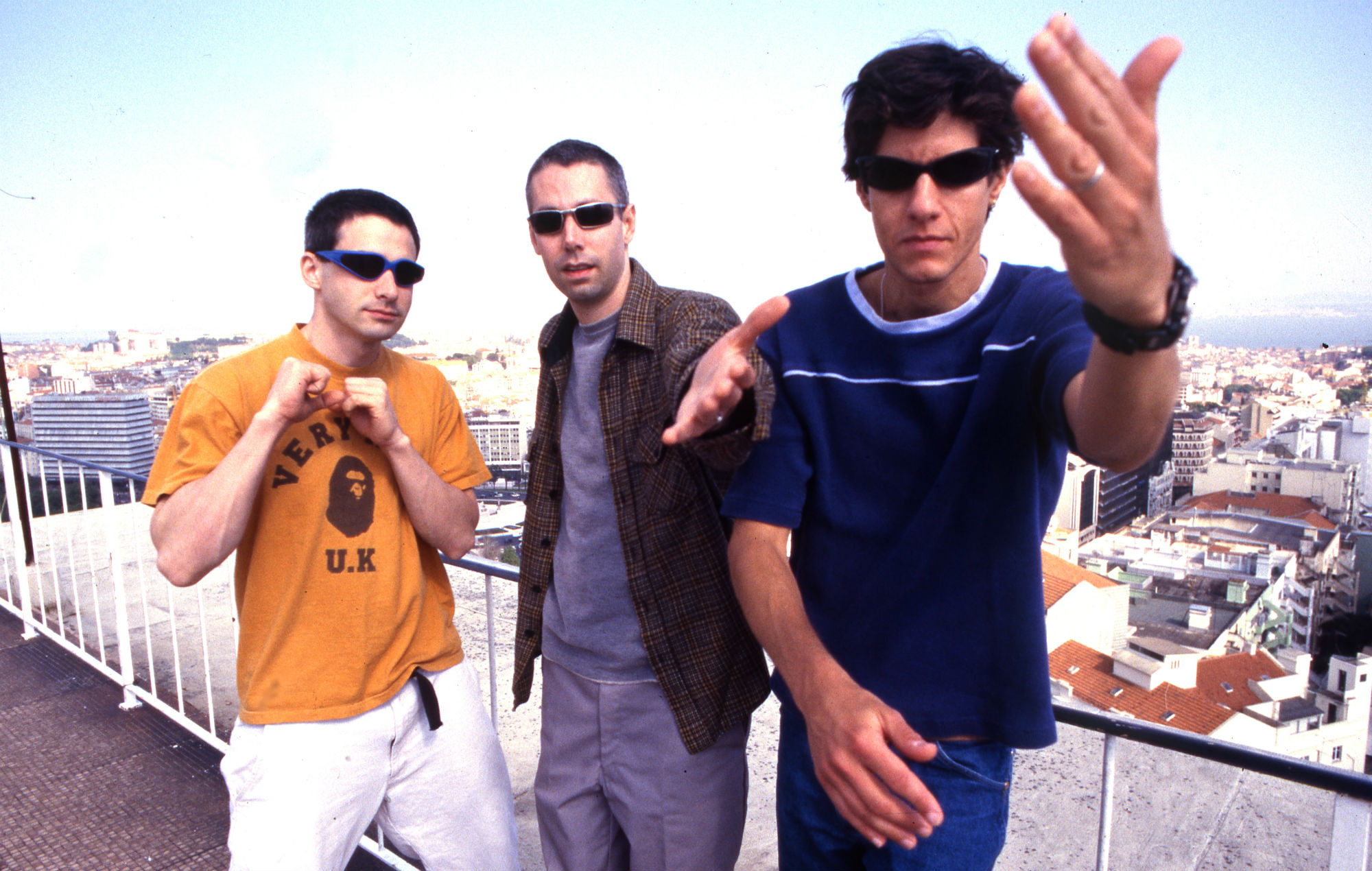 The Beastie Boys have allowed an advert to use one of their songs for one of the first times ever, and it’s an ad for Joe Biden’s presidential campaign.

Their seminal 1994 hit ‘Sabotage’ features in a new spot which aired during NFL games on Sunday evening (October 18). The sombre ad takes a look at the devastating impact the pandemic has had on music venues across the U.S.

It features an interview with Joe Malcoun, the owner of The Blind Pig, a grassroots venue in Ann Arbor, Michigan.

Discussing the effects of the pandemic, Malcoun says: “For 50 years, the Blind Pig has been open and crowded, but right now, it’s an empty room.

“This is the reality of Trump’s Covid response. We don’t know how much longer we can survive without any revenue. A lot of restaurants and bars that have been mainstays for years will not make it through this.”

“This is Donald Trump’s economy,” he continues. “There is no plan and you don’t know how to go forward.”

The Beastie Boys are known for being highly protective over the usage of their songs – and last approved the use of ‘Sabotage’ in a 2017 video game trailer.

The stark advert comes after The National Independent Venue Association (NIVA) urged the White House and US Congress to prevent a “mass collapse” of the live music industry.

The beleaguered sector faced further pressure earlier this month, following the breakdown in talks this week between Donald Trump‘s administration and the Democrats over a COVID-19 relief bill.

Over the weekend, the likes of Foo Fighters and Miley Cyrus performed live-streamed sets for the #SaveOurStages (#SOS) campaign, which aims to preserve US grassroots music venues affected by the coronavirus pandemic.