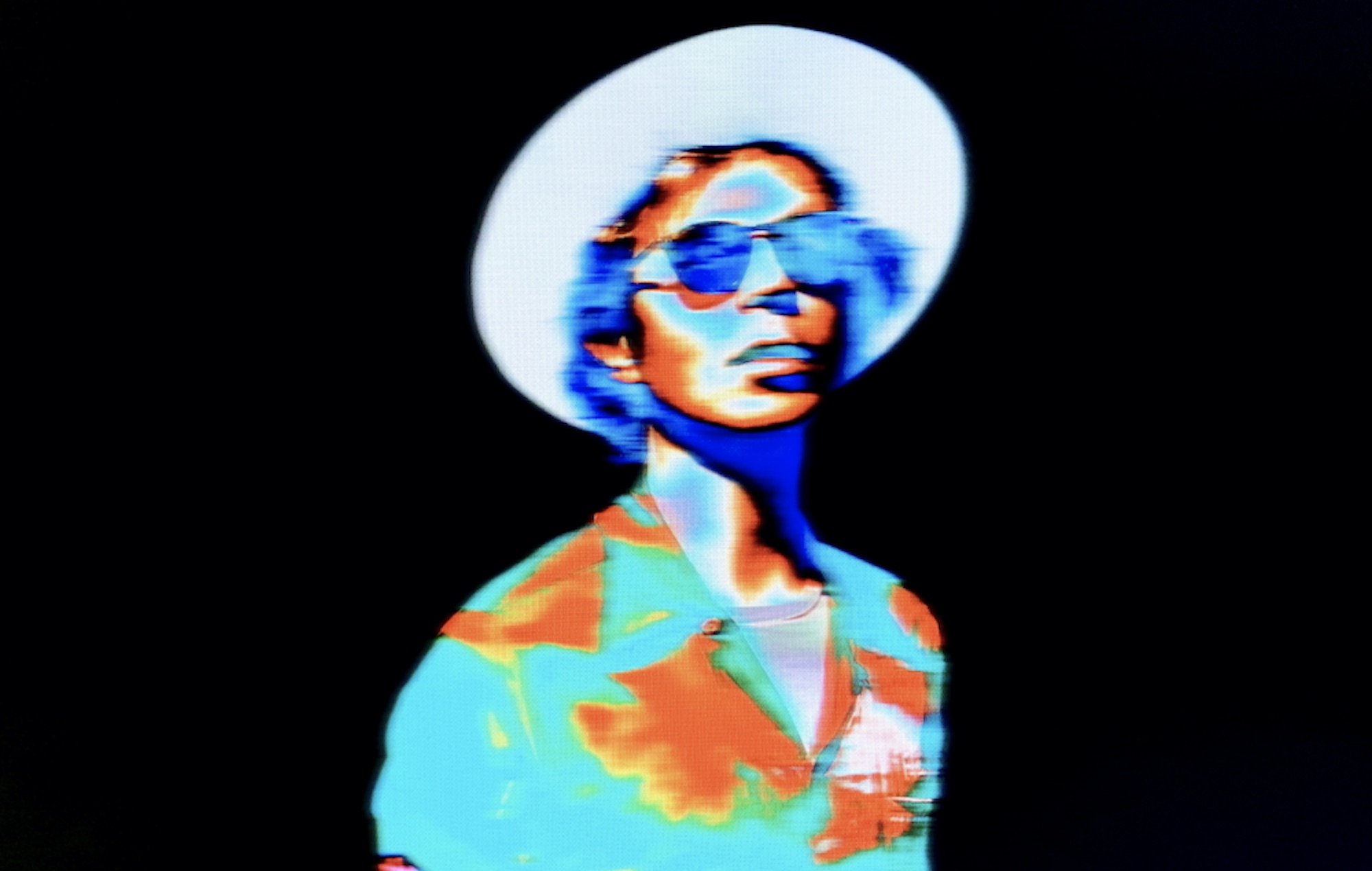 Beck has released a new visual album of his ‘Hyperspace’ LP, in collaboration with NASA.

The album is a collaboration between the singer and NASA’s Jet Propulsion Laboratory (JPL), based in southern California.

Streaming now on Beck’s website, the ‘Hyperspace’ visual album combines his tracks with images and data from NASA missions.

Each song comes complete with its own accompanying NASA destination. “I think each song is kind of a different way that different people ‘Hyperspace’,” Beck said in a statement. “We escape from the reality that we’re all dealing with.”

See the album’s tracklisting and their corresponding NASA locations below.

Reviewing ‘Hyperspace’ upon its 2019 release, NME wrote: “After a career spanning 30-years, Beck is still shape-shifting and proves, once again, that no genre isn’t malleable for him.

“There are a few early misfires here, but they are rescued by a stunning second half on which Beck’s trademark sound is stripped back and drenched in a glistening synth-filled air that takes him into a daring new era.”