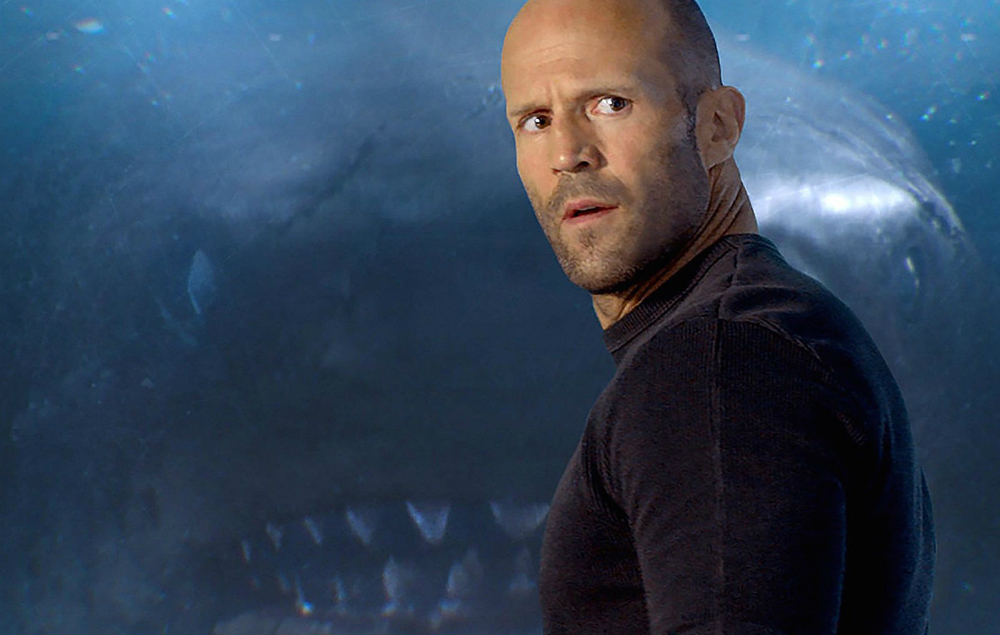 Director Ben Wheatley has spoken on what he plans to do with the upcoming sequel to 2018 film The Meg.

Talking to ComicBook.com, the filmmaker said he feels “a heavy responsibility” to deliver a great sequel to Jon Turteltaub’s blockbuster shark film, but he plans to honour it as best he can.

“A lot of it is respecting The Meg, and trying to make sure it’s a great Meg film,” Wheatley said of the new film. “And as you can see from the movies I’ve made, they’re not necessarily, it’s not … when you go and do Doctor Who, I don’t completely change it because I wanted to do it. I didn’t want to necessarily make it something completely different that nobody recognised, you know? So there’s that element of back and forth.”

He continued: “But it’s an opportunity to do action on such an insanely large scale, that it’s just unbelievable. From doing Free Fire, which was, I thought, was all my Christmases came at once in terms of action, this is just unbelievable. And just doing the storyboards for it, just thinking and going, ‘Oh,’ it’s just … I feel a heavy responsibility for it, to make sure that it kind of delivers on all the, to all the big shark fans out there.”

The original Jason Statham-starring film was based on the novel Meg: A Novel Of Deep Terror, and focused on a prehistoric megalodon being discovered in the deepest parts of the ocean before it came to the surface to wreak havoc.

No details surrounding the sequel’s story have yet been revealed.

Meanwhile, the trailer for Jason Statham’s new film Wrath of Man has been released, featuring a cameo from Post Malone.

The film, directed by Guy Ritchie, stars Statham as “H”, who, as a caption for the trailer describes, “goes to work at a cash truck company that moves hundreds of millions of dollars around Los Angeles every week.”

The post Ben Wheatley says he feels “a heavy responsibility” to deliver a great sequel to ‘The Meg’ appeared first on NME.