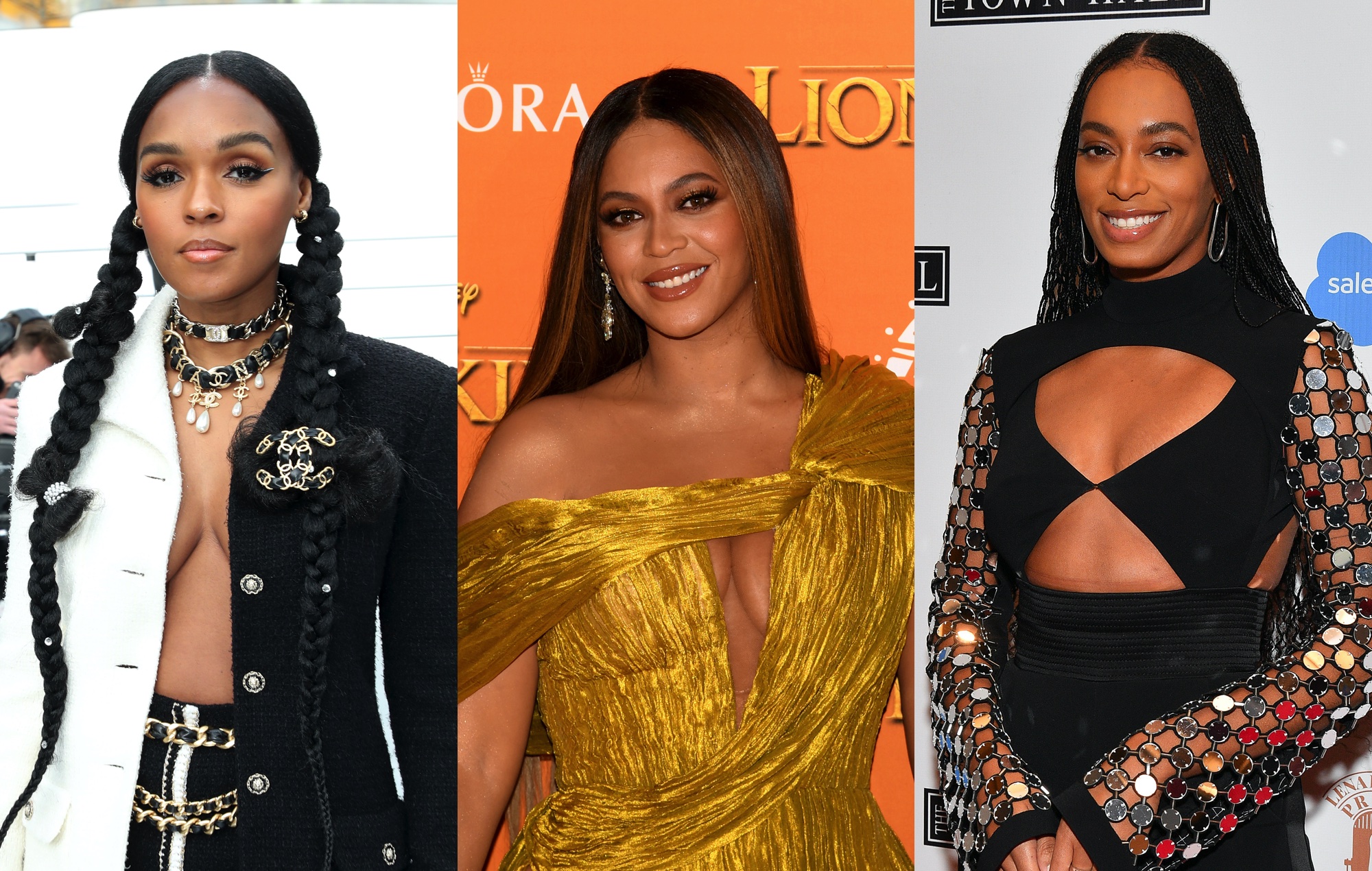 Beyoncé, Solange, Janelle Monáe and more Black women in the entertainment industry have called for the senate to end voter suppression.

Tina Knowles-Lawson, Beyoncé and Solange’s mother, penned an open letter in support of ‘The HEROES Act.’ The Health and Economic Recovery Omnibus Emergency Solutions (HEROES) Act is described in the letter as “step in the right direction toward a more inclusive democracy.”

Beyoncé posted the letter to her Instagram, adding that “this bill would help provide funding to ensure that our vote is protected this election cycle.”

Read the letter in full below:

I am proud to stand with my mother, @mstinalawson and the Mothers of The Movement to send this open letter to senators calling for the passing of the Heroes Act. This bill would help provide funding to ensure that our vote is protected this election cycle. Read the letter and add your voice with ours. Together we can be the change we want to see in the world. Sign the petition today by clicking the link in my bio. #ANDSTILLIVOTE

The letter, part of the #AndIStillVote campaign, outlines various instances throughout America in which voting rights have been suppressed or where people may have been deterred to not vote.

The letter singles out Milwaukee, Pennsylvania and Georgia for being particularly unjust in their conduct.

“This is modern day voter suppression, plain and simple,” the letter stated.

“Voters [have] risked their health, and that of their communities, simply to make their voices heard. People should be able to exercise their constitutional right to vote and stay healthy, even during a pandemic.”

The letter outlines that The HEROES Act, formally referred to as H.R. 6800, promises a $3 trillion safety net “for those most impacted by COVID-19, including disproportionately Black and Brown communities”. This safety net would cover health care, housing, justice system reform and equal and safe access to voting.

Other people that have signed the letter include Halle Berry, Jada Pinkett Smith, Whoopi Goldberg, Kelly Rowland and Michelle Williams. The families of Breonna Taylor, George Floyd and Sandra Bland have also shown their support.

Beyoncé has also asked fans to help and sign a petition to help the cause. The petition can be found here.