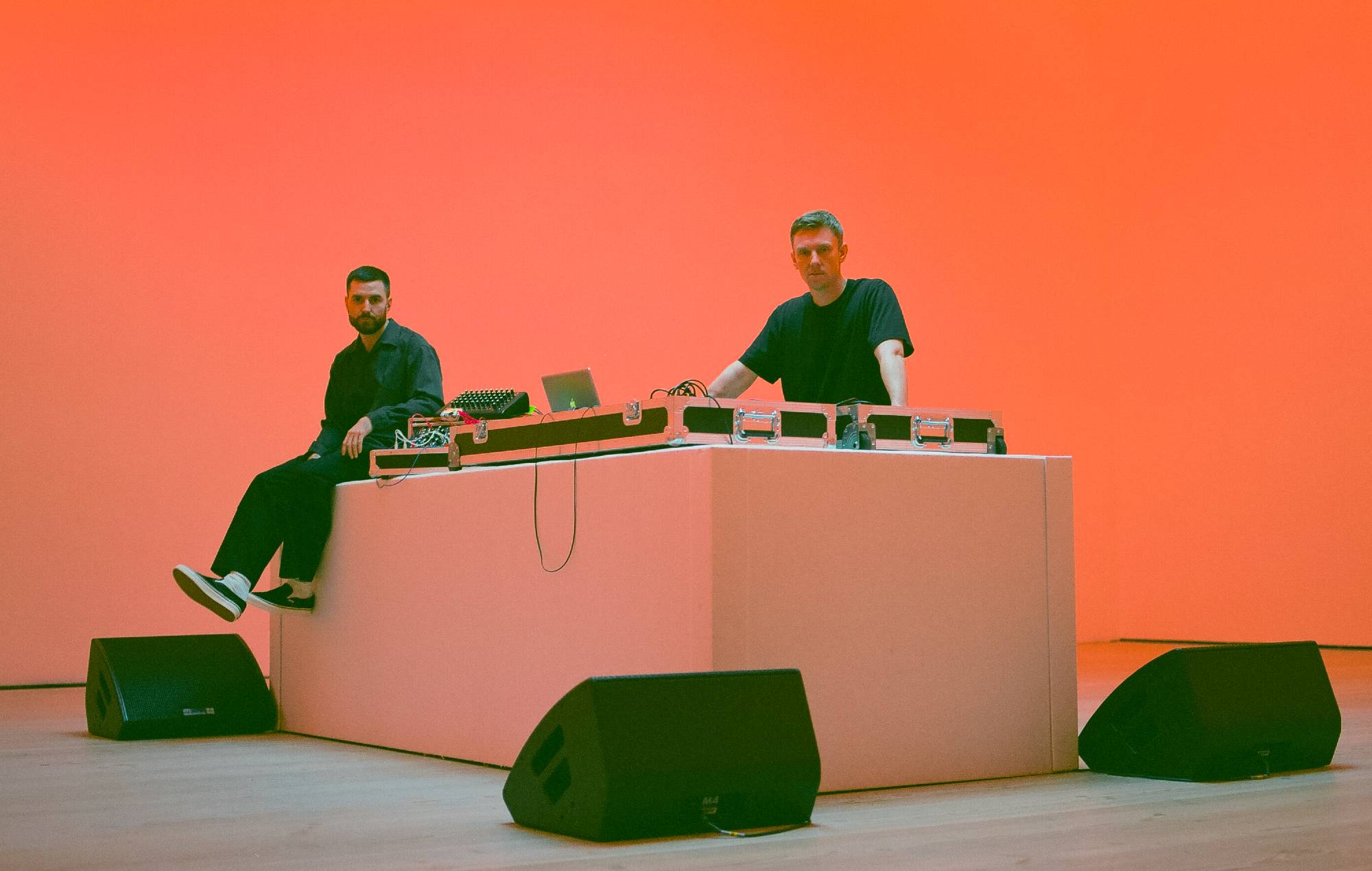 The three new songs are ‘Light’, ‘Meli (I)’ and ‘Siena’ – the latter of which features previous collaborator Clara La San, who appears on two other ‘Isles’ tracks.

Listen to the new songs below:

On ‘Siena’, the duo said it “took many forms in the demo stage including much more melodic versions and multiple vocal directions”.

“In the end, a much more restrained track felt best, letting Clara’s vocals shine. We’re both excited to develop this and explore the other versions in our live shows.”

‘Isles’ is Bicep’s second album, following on from their 2017 self-titled debut. The record was given four stars from NME upon its release, writing “the DJ-producer duo’s introspective yet hard-hitting second album shows just how affecting dance music can be, even (or perhaps especially) right now”.

“While many in the electronic scene have attempted to imitate Bicep’s signature sound, nobody builds melancholy into colourful trance and techno quite like these Irish mates,” the review read.

Earlier this year, Bicep were announced as part of Field Day lineup in August, which was cancelled in 2020.