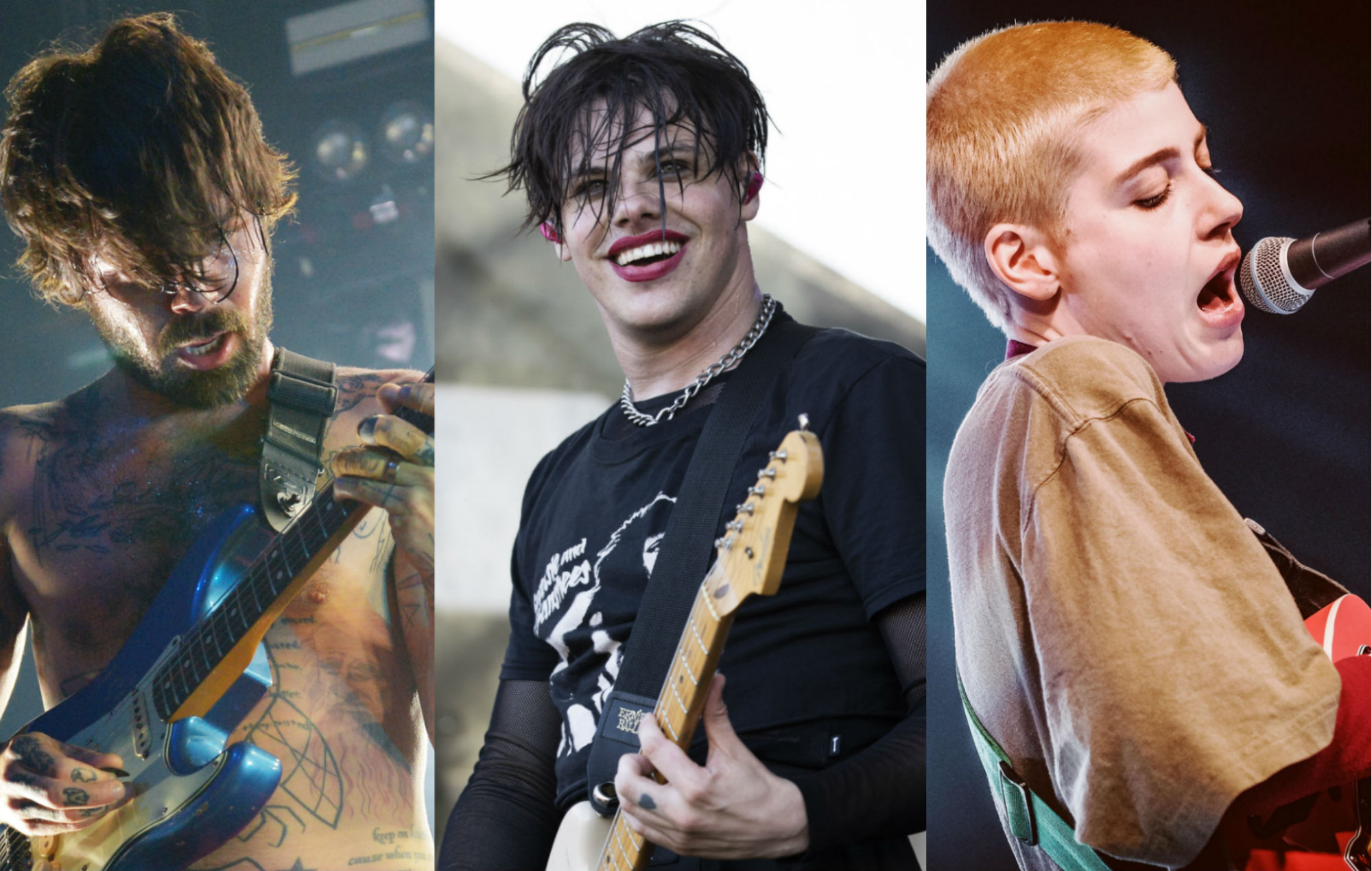 Biffy Clyro have shared details of a homecoming Glasgow show with support sets from Yungblud, Frank Carter & The Rattlesnakes and Porridge Radio.

The show will see the band return to Scotland on June 25, 2021 to headline Bellahouston Park. They’ll perform songs from their new album, ‘A Celebration Of Endings’, which topped the UK albums chart last week.

Tickets go on general sale on August 28 at 9am via gigsinscotland.com.

Fans who pre-ordered ‘A Celebration Of Endings’ or registered via the official store before August 17 will be able to access pre-sale tickets first tomorrow (August 25) at 9am.

Additionally, Team Biffy mailing list members will then be able to access the Team Biffy pre-sale on Thursday (August 26) at 9am. Pre-sale details will be sent out at least 12 hours before the pre-sale begins. You can register for Team Biffy here.

In other news, frontman Simon Neil has explained the band’s decision to release their covers of songs by David Bowie and Frightened Rabbit for Record Store Day this weekend.

For safety reasons due to the coronavirus, the event has been divided into three different days in 2020. The first ‘Record Store Day Drops‘ will take place on Saturday (August 29), with the first batch of limited edition vinyl releases and rarities made available through select independent record shops.

Among this weekend’s releases, Biffy will be releasing a white seven inch vinyl featuring their covers of ‘Modern Leper’ by Frightened Rabbit and ‘Modern Love’ by David Bowie. Proceeds will go to the the mental healthy charity Tiny Changes, set up in memory of the late Frightened Rabbit frontman Scott Hutchison.

The band also spoke to NME recently for the In Conversation With….video series. Neil told NME‘s Andrew Trendell that they already have a “sprawling” sister record coming. Watch the interview above.