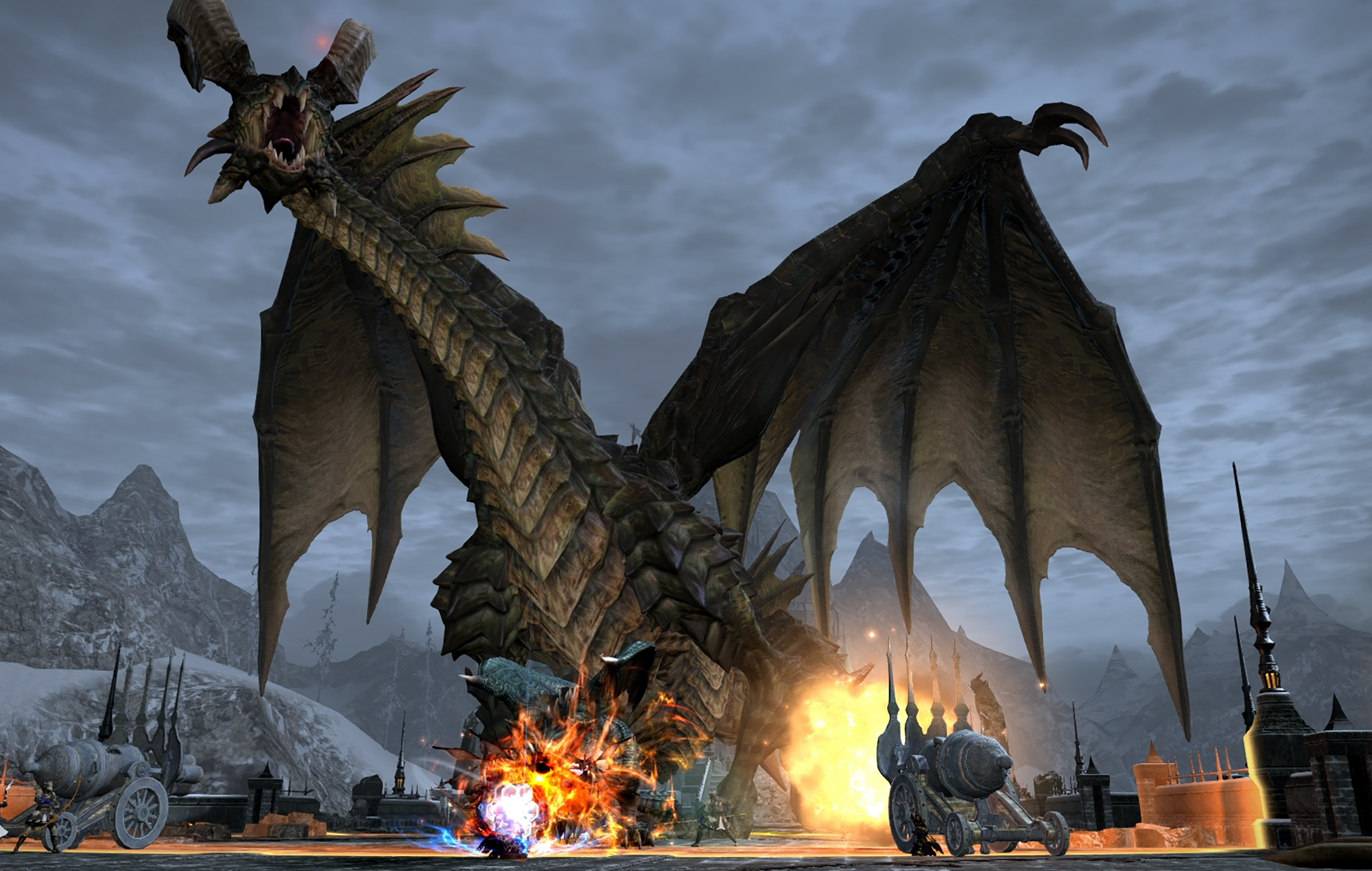 Video game producer Naoki Yoshida, who has been the director of Final Fantasy XIV: Realm Reborn since 2013, has denied rumours that he’s working on Final Fantasy XVI.

During a Final Fantasy XIV livestream, the producer confirmed that he’s not involved in the upcoming Final Fantasy game. “Ah, looks like some kind of big fake news came out,” Yoshida wrote in response to a fan’s question if he was the main director of FFXVI, according to RPG Site. “I’ll say it clearly – it’s annoying.”

“I’m still going to continue being in charge of FFXIV for more years to come as long as I don’t die from sickness or accident,” he continued. “So please ignore any non-official announcements. It’s so bothersome.”

Rumours have been swirling since November 2019, when Square Enix created a job post that indicated its Third Development Division, headed by Yoshida, was working on a new title.

“We have launched a new core project following Final Fantasy XIV, and we have begun the challenge for the next generation. This project has already completed its initial development, has completed environment development and is now moving into a full-scale large-scale development phase,” the post read.

Earlier this year, Square Enix released the much anticipated Final Fantasy VII Remake. NME’s Jordan Oloman called the remake a “it’s a fully fledged upgrade of one of the most beloved JRPGs around” in a four-and-a-half star review.