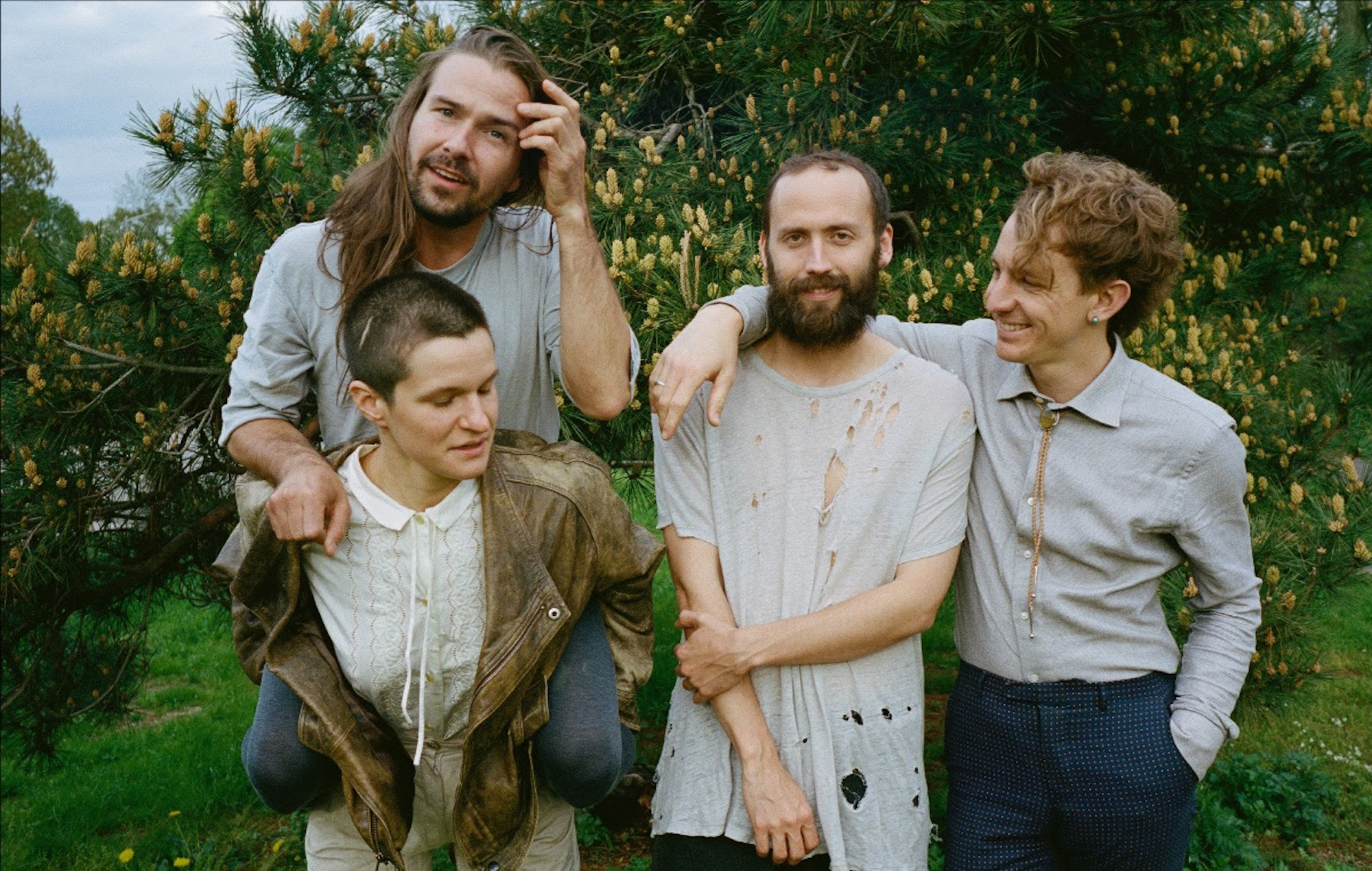 Big Thief have apologised for a recent t-shirt design, calling its imagery “reckless and offensive”.

The band have recently been selling a t-shirt with an abstract design, which they confirm features “an illustration of cartoon purple arms and hands holding onto jail cell bars.”

In a new post on Instagram, the band have addressed the design, and apologised for “the lack of attention we paid to this symbolism.”

They wrote: “The jail cell was meant to be a metaphor symbolising imprisonment of the mind and spirit because of constructs, etc… The arms were intended to be purple so as to avoid realism and race all together but we feel that that thinking was misdirected.

“We believe that something as pervasive, horrific and insidious as incarceration can not lightly be approached and most especially in avoidance of the issue of race, as the entire incarceration system is fuelled by racism. The lack of attention we paid to this symbolism is, to us, is a reason to bring it up.

“Letting this image get printed on a shirt is just another example of a symptom of being conditioned in a culture of normalised white supremacy and we apologise to anyone who may have felt hurt or uncomfortable with this image.

The band then discussed wider issues around white privilege in the music industry and beyond, and made pledges to help social justice organisations through donations of band royalties in the future.

“Going forward we will be allocating a portion of the money we make from all of our masters and publishing into causes that we feel will help to start to address these injustices, starting with initially giving to the Equal Justice Initiative,” they wrote.

The band then added that they promise to donate a portion of their touring revenue to organisations that work to address “environmental justice and the climate emergency.”

Last month, guitarist Buck Meek said the four-piece were “pretty much done” with their next album, which will be their fifth.