Billie Eilish calls people out for partying during pandemic: “I haven’t hugged my best friends in six months”

Home Billie Eilish calls people out for partying during pandemic: “I haven’t hugged my best friends in six months”
news 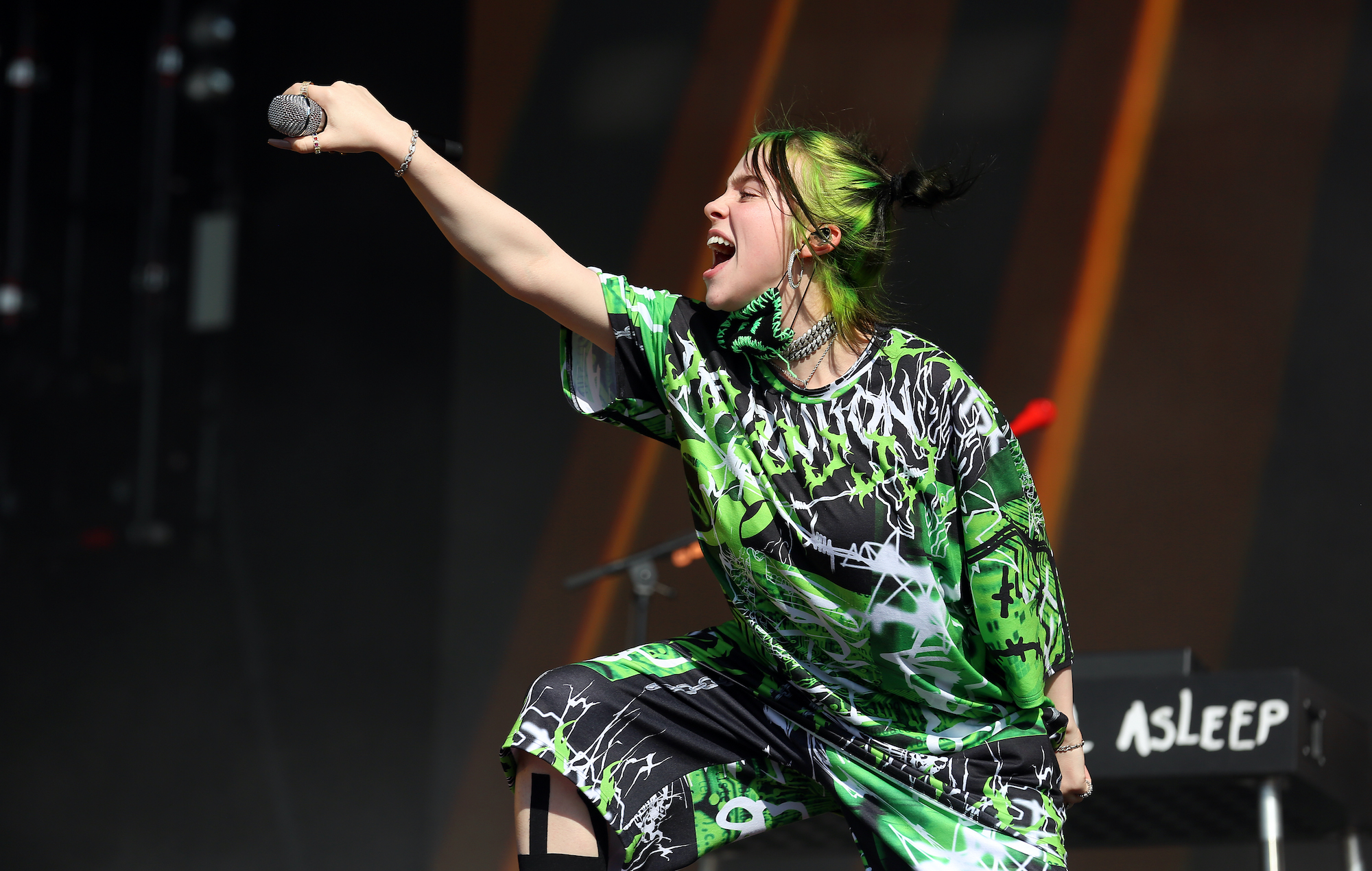 Billie Eilish has called out her peers for “partying” during the coronavirus pandemic, as the disease continues its hold across the globe.

Sharing a video on her Instagram Story using a distorted filter, Eilish said: “Funny how I haven’t hugged my best friends in six months and y’all are out here partying.”

Ditching the filter and returning to her normal face with a straight impression, she continued: “Funny.”

Her criticism comes after famous faces, including YouTuber Jake Paul, faced criticism for holding parties. Paul came under fire after footage of a party held at his mansion in Calabasas, California, circulated on social media in July.

Earlier this month, Eilish’s brother Finneas confirmed that her new album will not be released until she can safely tour.

In a new interview with Australian newspaper The Herald Sun, Finneas said he didn’t want his or Eilish’s new albums to “be a bummer COVID record”.

Billie Eilish CALLS OUT INFLUENCERS Going To Parties. She says she hasn’t hugged her best friends in 6 months.

What are your thoughts? pic.twitter.com/BVOERgNL60

“I have a desperate desire not to release them during COVID-19. It’s the vaccine record! I want it to be the album everyone’s out dancing in the streets to,” he said.

Elsewhere in the interview, Finneas provided a brief update on the progress of the two albums while quarantining.

“Billie and I are full steam ahead on her next record, I’m working on my own album too. I haven’t suffered at all because of my set-up,” he explained.

“Billie and I can work one-on-one, and I’m working remotely with other artists who FaceTime me and ask if I want to work on a song.”

This year has seen Eilish and Finneas release the single ‘My Future’, as well as the theme to the forthcoming Bond film No Time To Die. Finneas released a new solo single, ‘What They’ll Say About Us’, earlier this month.