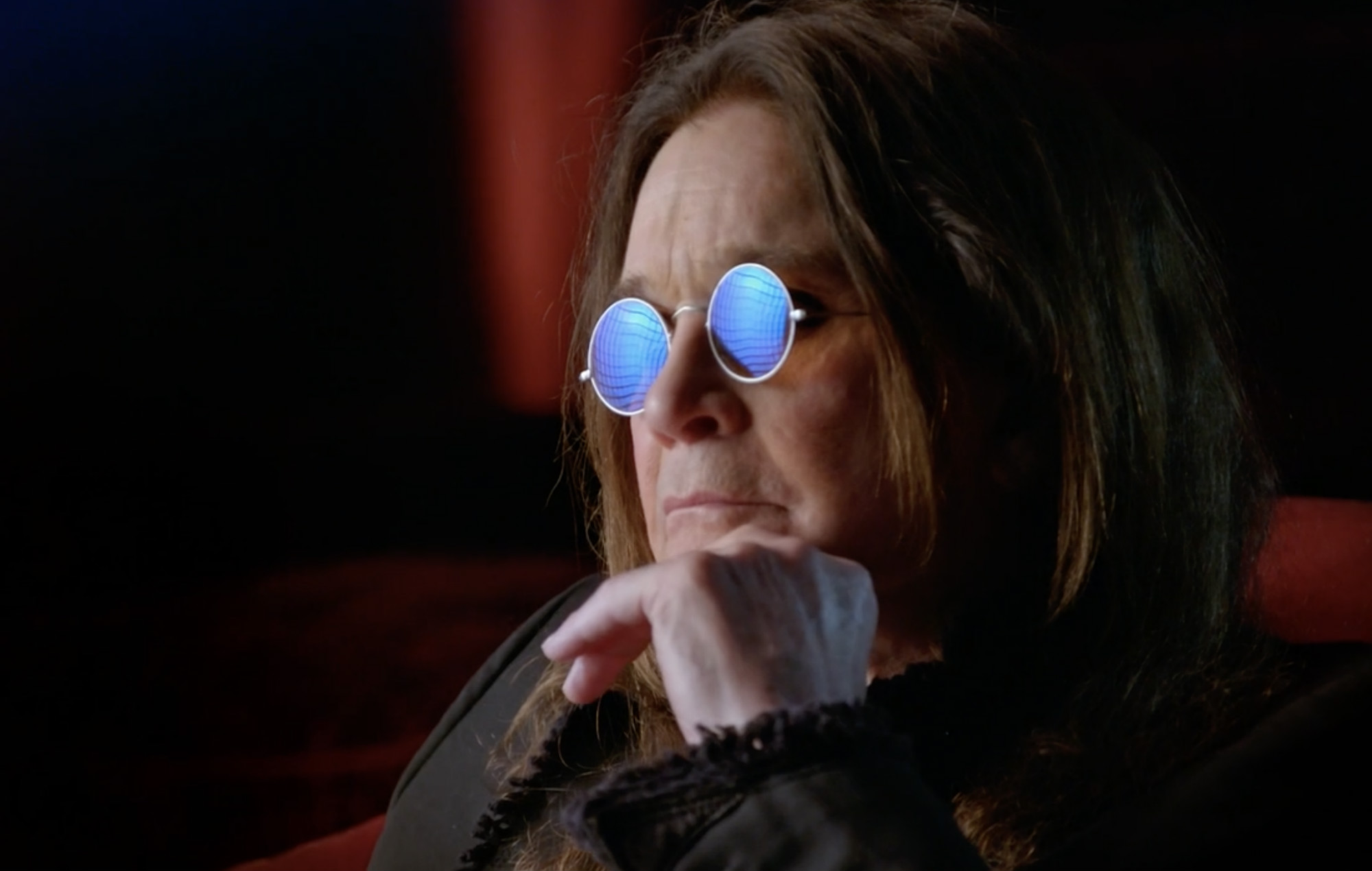 A premiere date for the upcoming Ozzy Osbourne documentary, Biography: The Nine Lives of Ozzy Osbourne, a chronicle of the heavy metal icon’s life and career, has been announced.

American television network A&E has revealed a premiere date of September 7 for the highly anticipated bio-doc, though it is not yet known when and where it will be available for the rest of the world.

The documentary, which was first announced back in January with a teaser trailer, was initially to make its premiere at SXSW in March before the festival’s cancellation due to the coronavirus pandemic.

Watch the Biography: The Nine Lives of Ozzy Osbourne trailer below:

The feature looks to combine archival footage with brand new interviews with Osbourne himself, as well and his family – wife Sharon and children Jack and Kelly.

Interviews with Osbourne’s contemporaries, who can be seen in the trailer, Marilyn Manson, Post Malone and Rob Zombie to name just a few, will also feature in the 86-minutes feature.

In a press release, as reported by Consequence of Sound, the documentary will capture Ozzy’s life “from his childhood in poverty and time in prison, to fronting the iconic Black Sabbath and a successful solo career, to one of rock’s elder statesman and a lovable 21st century television dad”.

Last month, Sharon Osbourne said in an interview that Ozzy was “getting stronger every day” after experiencing an extended period of poor health.

Despite this, Osbourne released his 12th solo album ‘Ordinary Man’ in February, on which NME said Osbourne “held a stunning number of surprises up his cloak sleeve”.