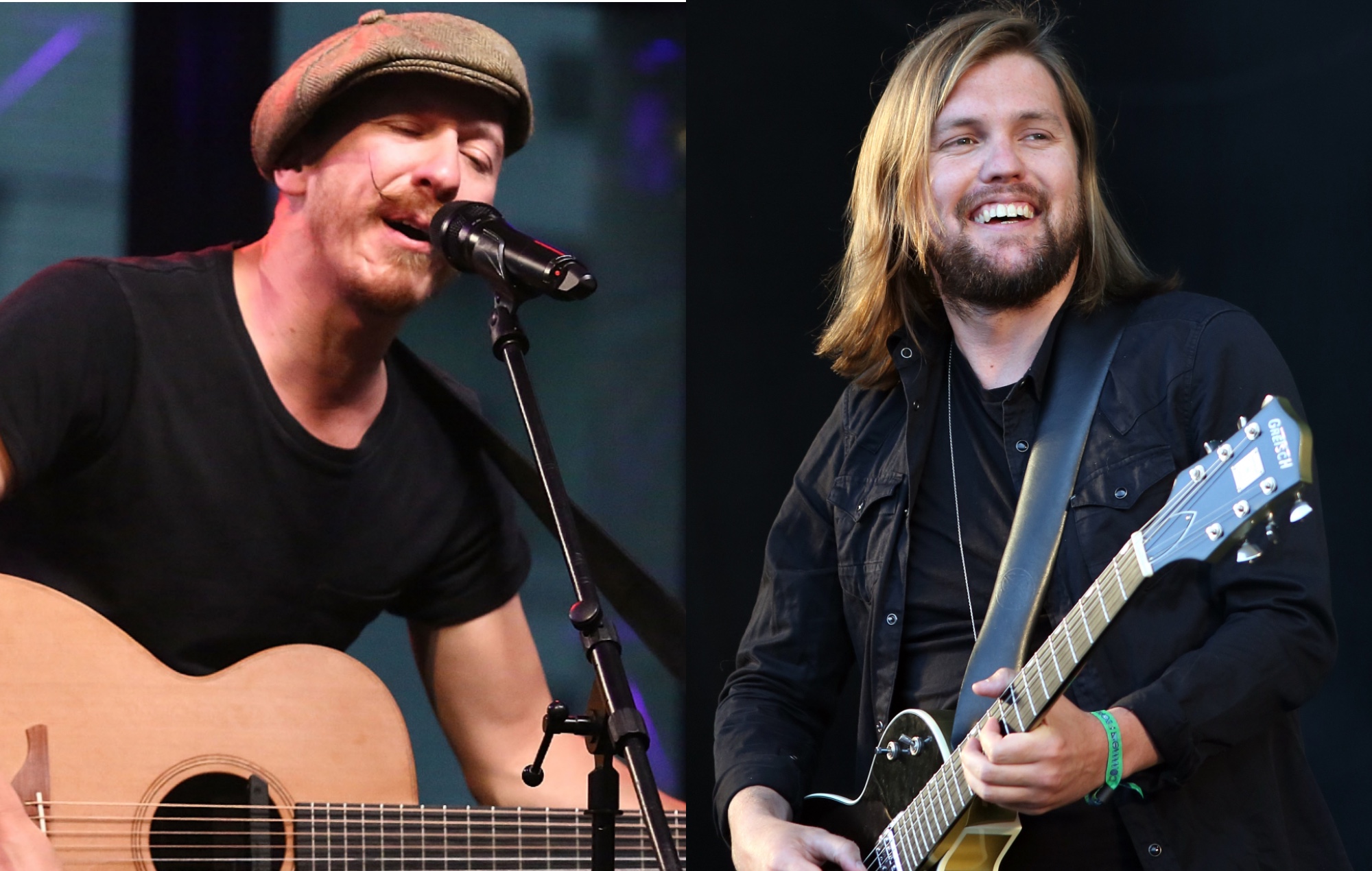 Black Deer Festival have added some more names to its 2021 line-up.

The three-day, multi-stage festival celebrating Americana and country, held at Eridge Park in Kent, will take place this summer on the weekend of June 25-27.

Speaking about the event, organisers said: “We’re very excited to be able to push our plans, bring together our beloved community for a 2021 edition of Black Deer and deliver one hell of a (safe!) summer party.

“The UK live music industry has been hit hard and we feel it is so important to support our artists, their teams and the wider festival community at the earliest opportunity.

“It’s not going to be easy, but we’re doing everything we can to make Black Deer Festival 2021 one to remember!”

The government is still aiming “to remove all legal limits on social contact” by June 21. Before that, outdoor hospitality, such as pubs and outdoor dining, could reopen on April 12, with indoor hospitality following on May 17.