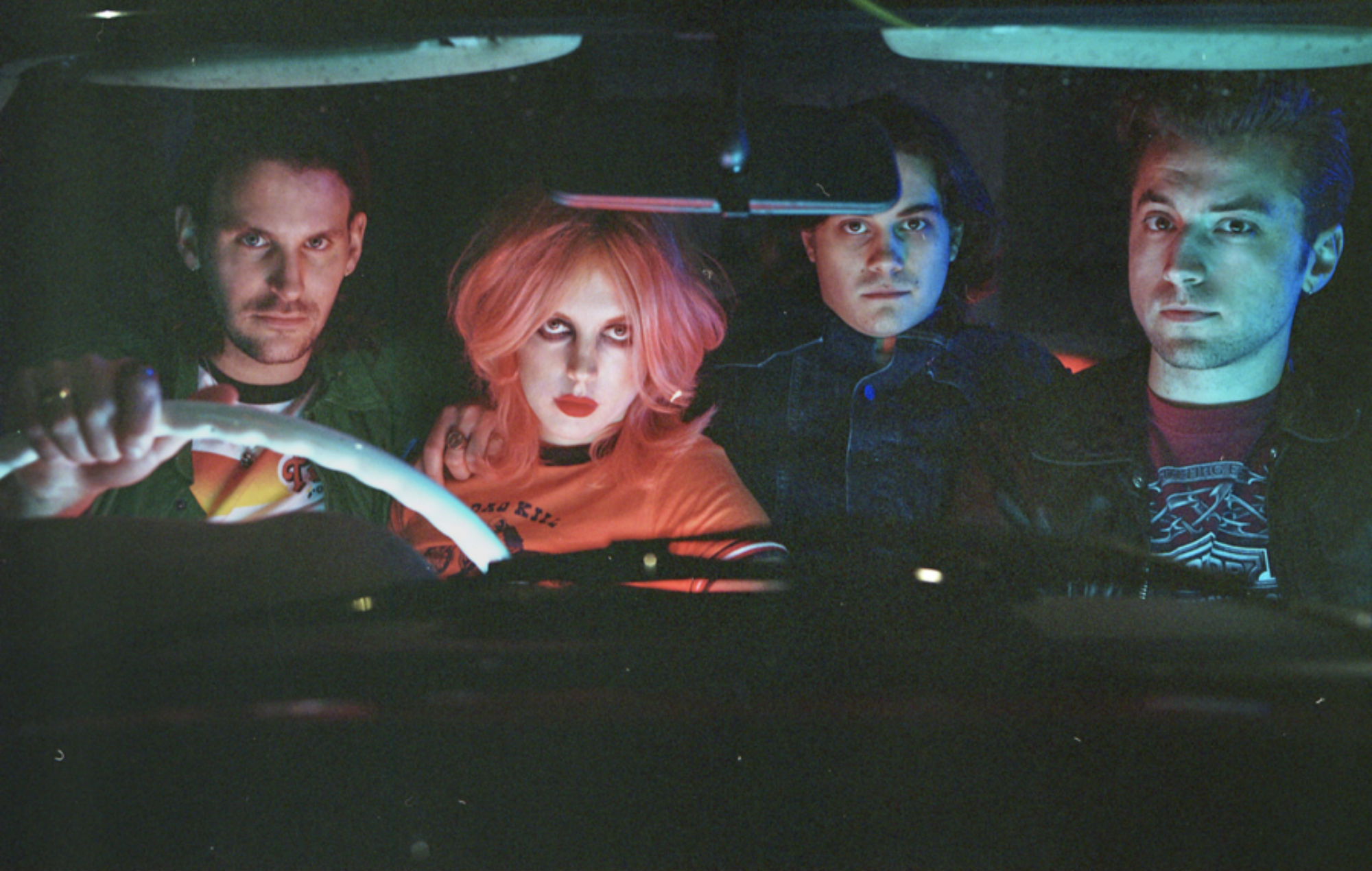 The four-piece will release their new LP on January 29, 2021 on Foxfive Records. The record was previewed last week with the single ‘Run For Cover’.

‘Written & Directed’ is Black Honey’s second album, following on from their 2018 self-titled debut.

Speaking about the new album, which was written last year and recorded in between the band’s 2019 tour commitments, frontwoman Izzy B. Phillips said: “I made this record for young women to feel invincible.”

You can see the tracklist and album artwork for Black Honey’s ‘Written & Directed’ below.

Speaking recently about the album’s lead single ‘Run For Cover’ — which was co-written with Royal Blood‘s Mike Kerr — Phillips told The Line of Best Fit: “It’s fun, but on a bit of a knife edge of risk and weird. Sex can be clumsy, emotional and complex. There’s so much baggage that it comes with. We wrote the song from a man’s perspective. It felt empowering to flip it to the female gaze.”

She continued: “I think I’m exploring both power and my weakness in equal measure. We wanted it to sound manic – like Hives meets John Travolta, hips swinging. I love this song. I hope it makes women find themselves and dump their boyfriends.”