BLACK VEIL BRIDES and Incendium have announced the launch of "The Phantom Tomorrow", a six-issue comic book series expanding upon their upcoming album of the same name. Published under Incendium's music-focused OPUS imprint, the story was conceptualized by BLACK VEIL BRIDES founder Andy Biersack, written by Michael Moreci ("Stranger Things", "Batman: Detective Comics"), with illustrations by Augustin Padilla ("Dungeons & Dragons", "Borderlands") and cover artwork by Ryan Christensen. "The Phantom Tomorrow" is a series that follows Dennis Kane, a scientist with an intellect matched only by his massive ego. When his hubris causes the world falls apart around him, a dark avenger is born of his agonizing shame. Resurrected as "Blackbird" — a mysterious figure caught between life and death — he desperately seeks redemption, willing to fight through hell and back to get it. The Blackbird's quest becomes is a beacon of hope to the downtrodden, and their uprising is coming. Said Biersack: "We are so excited to release this series and build on the world that we have developed for Blackbird, 9, Scarlet, and the entire 'Phantom Tomorrow' universe that BVB fans have come to know over the past year via our music videos and other visual mediums. Growing up, I was heavily influenced by the works of Alan Moore, Todd McFarlane, and many other iconic writers and artists in the comics field and to have the chance to create and develop an original character that both pulls from those influences as well as creates new and compelling story arcs is a dream come true. I believe that in Michael Moreci we have found the perfect writer and collaborator and the partnership with Incendium is an ideal match to deliver rock and comics fans a memorable character-driven experience. We believe this book will serve as an excellent companion to our upcoming album and helps us to fully tell the story of 'The Phantom Tomorrow'." Added Llexi Leon, CEO of Incendium: "BLACK VEIL BRIDES' 'Phantom Tomorrow' was destined for comics, with it's distinctive noir feel and a thrilling homage to the great comic book anti-heroes, we're thrilled to be developing the world Andy has envisaged and exploring themes of obsession, religion, and hero worship through this compelling original saga." "Black Veil Brides: The Phantom Tomorrow" as a six-issue series. The first print edition of each issue will be released as a prestige format limited-edition collectible comic book, featuring cardstock covers, specialty foil treatments, glossy pages, and individual numbering. Due to ship in October, the first print edition features: - Limited to 2000 copies - Individually numbered - Exclusive bonus content - Specialty foil treatment - Cardstock cover - Glossy pages - 48 pages Credits: Cover artwork by Ryan Christensen Interior artwork by Agustin Padilla Story by Andy Biersack Written by Michael Moreci Letters by Jacob Bascle Edited by Llexi Leon and Denton Tipton Committed to uncompromising expression, with a foundation in hard rock tradition and rule-breaking iconoclasm, BLACK VEIL BRIDES is a transcendent celebration of life-affirming power and anthemic catharsis. A gothic vision first summoned in a smalltown by an isolated kid fascinated with death, rock, theatricality, and monsters (both real and imagined), BLACK VEIL BRIDES is now a postmodern heavy metal institution with a legion of like-minded fans and supporters worldwide. A new chapter in the band's ever-evolving story arrives with "The Phantom Tomorrow", an ambitious sixth album pushing the music of BLACK VEIL BRIDES forward without sacrificing their beloved signature sound. Built around a thematically rich story, written by singer Andy Biersack, "The Phantom Tomorrow" combines imaginative worldbuilding with unrelentingly catchy and melodic bombast. 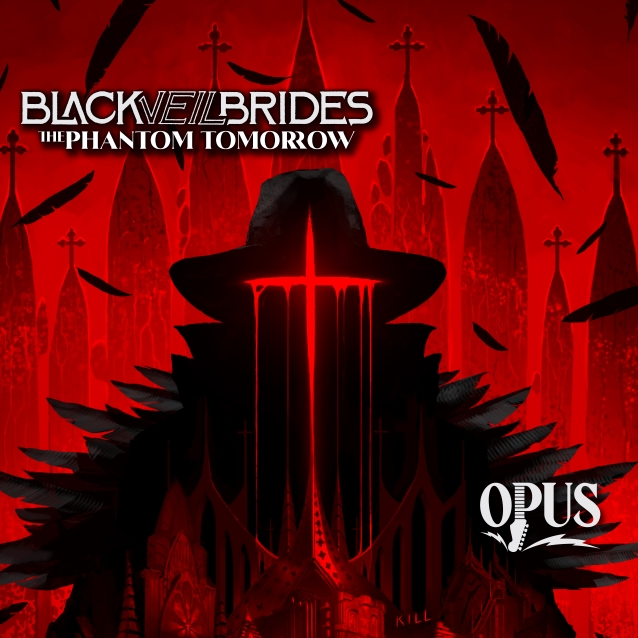 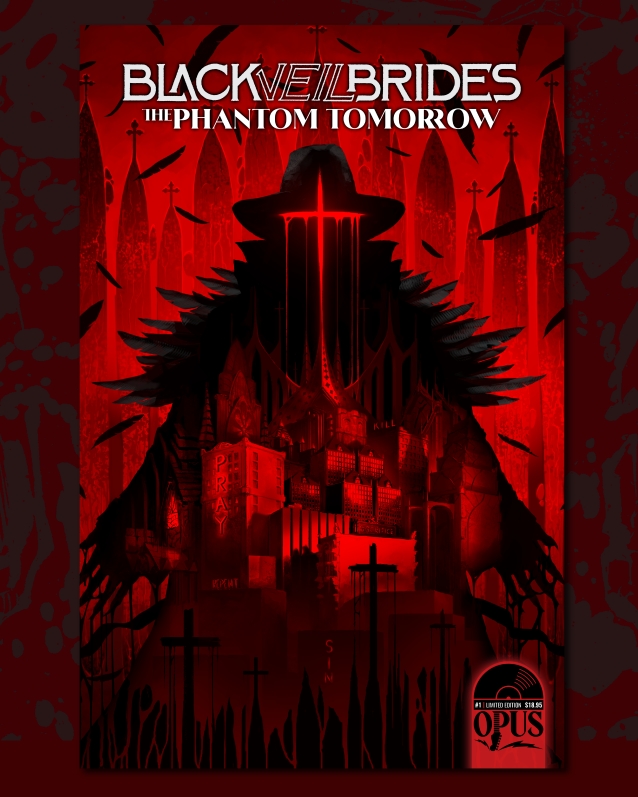 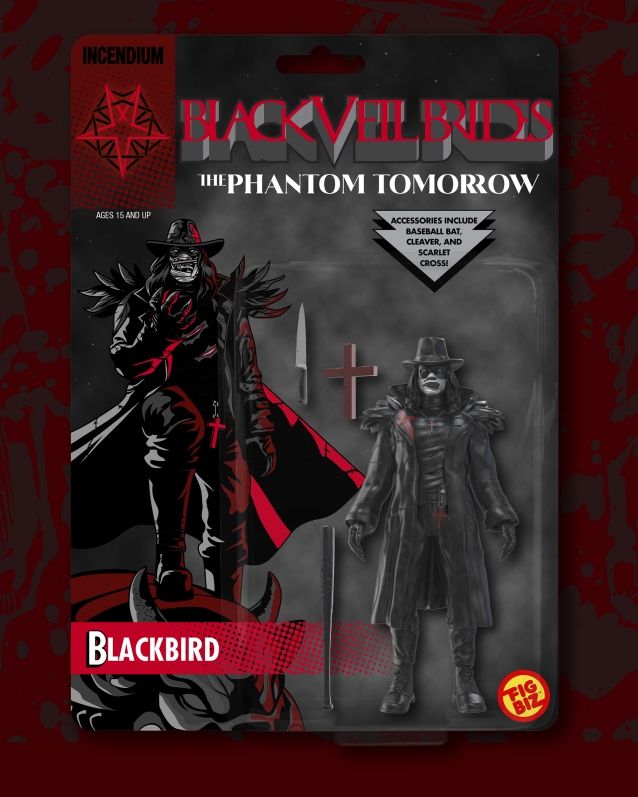