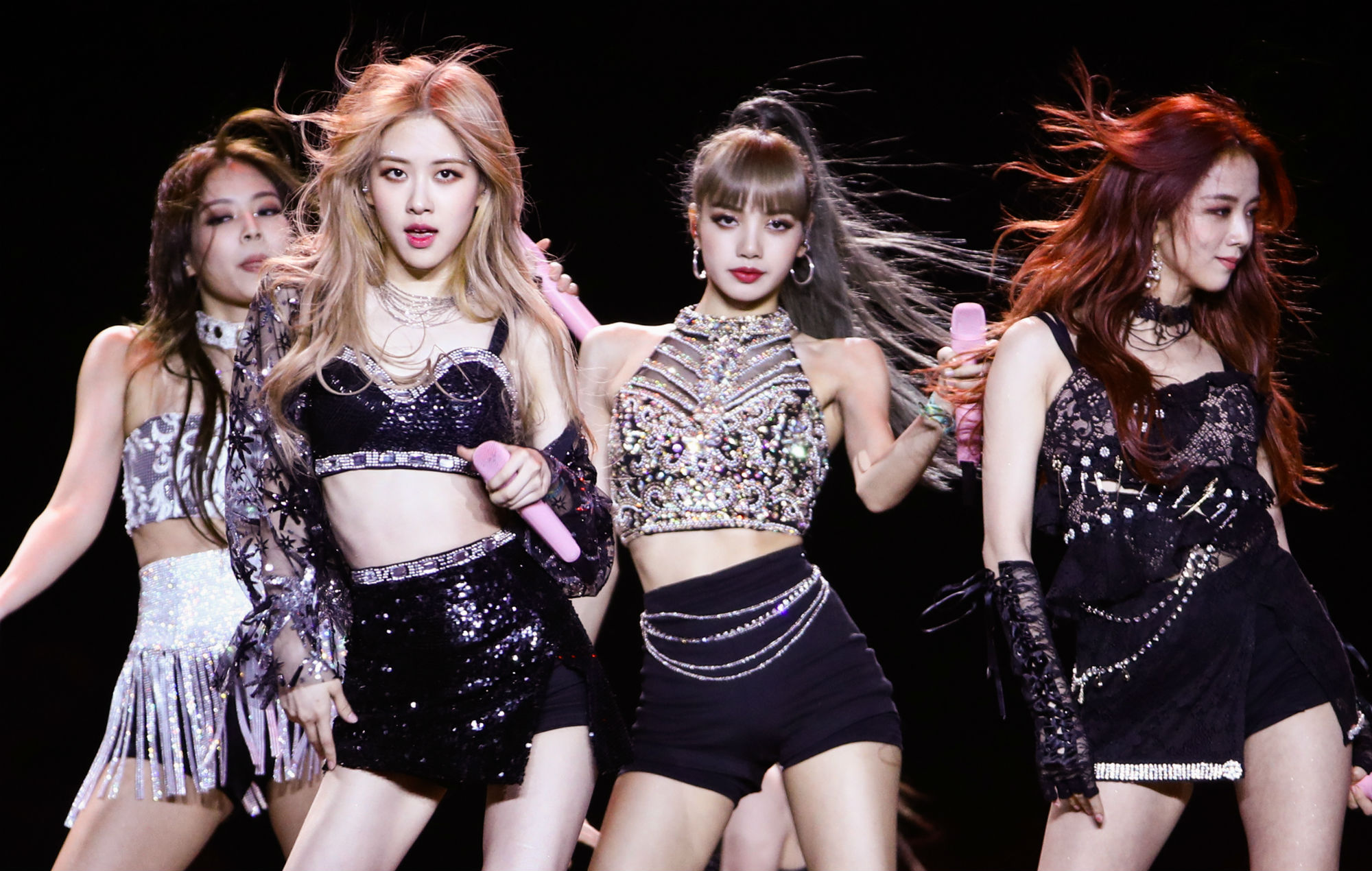 BLACKPINK have broken a number of Guinness World Records with the video for their recent single ‘How You Like That’.

The K-Pop outfit released the track last week (June 26), following on from their Lady Gaga collaboration ‘Sour Candy’ in May.

As Billboard reports, the song’s official video registered 86.3 million views upon its release.

Congratulations to BLACKPINK @ygofficialblink who've made @YouTube history with a multiple record titles following the release of #HowYouLikeThat https://t.co/26G94FSrRX

Sharing the news on Twitter, Guinness World Records said: “Congratulations to BLACKPINK @ygofficialblink who’ve made @YouTube history with multiple record titles following the release of #HowYouLikeThat.” You can see that post above.

BTS’ ‘Boy With Luv’, a collaborative track with Halsey, was the previous record holder of those categories. The current hit count for this video is over 51 million.

BLACKPINK previously held the most-viewed YouTube video in 24 hours title in 2019 with ‘Kill This Love’. Other past holders include Ariana Grande’s ‘Thank U, Next’ (55.4 million views) and Taylor Swift’s ‘Look What You Made Me Do’ (43.2 million views).

Last year BLACKPINK became the first K-pop band to score a billion YouTube views on a single song. They hit the milestone with their music video for ‘DDU-DU DDU-DU’, which landed on the platform last June.

The post BLACKPINK break multiple world records with ‘How You Like That’ video appeared first on NME Music News, Reviews, Videos, Galleries, Tickets and Blogs | NME.COM.