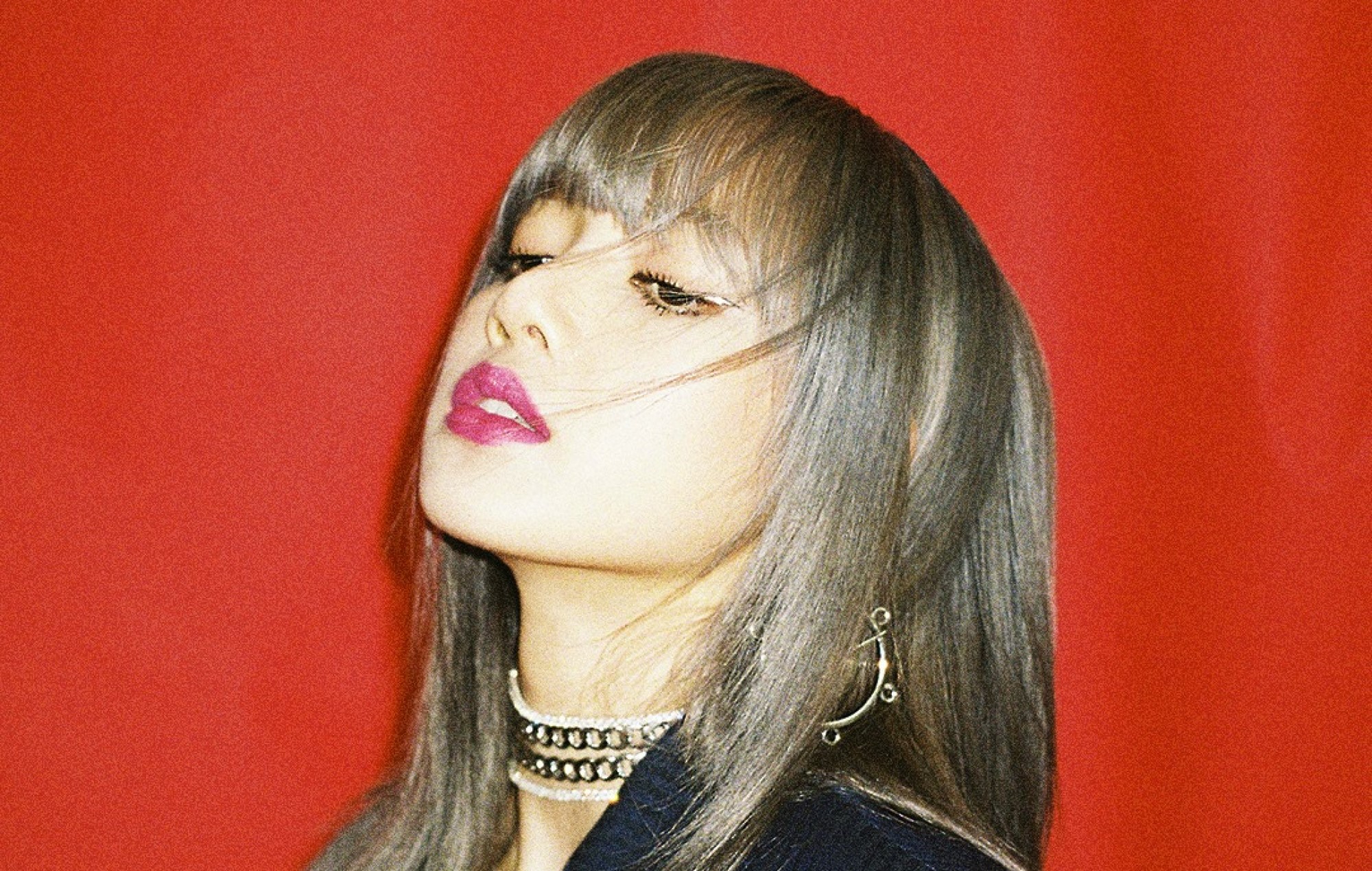 BLACKPINK’s Lisa has given fans a possible sneak peek into the making of her upcoming debut solo release.

On the evening of July 25 KST, the Thai-born K-pop idol uploaded two images from her in a recording studio onto her Instagram stories, likely hinting at her highly-anticipated solo debut.

In the first image, two people are seen hunched over a computer screen while working on music. Both are wearing merchandise from The Black Label, a subsidiary of Lisa’s agency YG Entertainment suggesting that the new track might be produced by someone from the label.

Notably, The Black Label was co-founded by singer-songwriter Teddy, who has helmed the production of several BLACKPINK songs, including ‘Lovesick Girls’, ‘Ddu-Du Ddu-Du’ and ‘Kill This Love’. The label is also home to other frequent BLACKPINK collaborators such as R.Tee and 24. 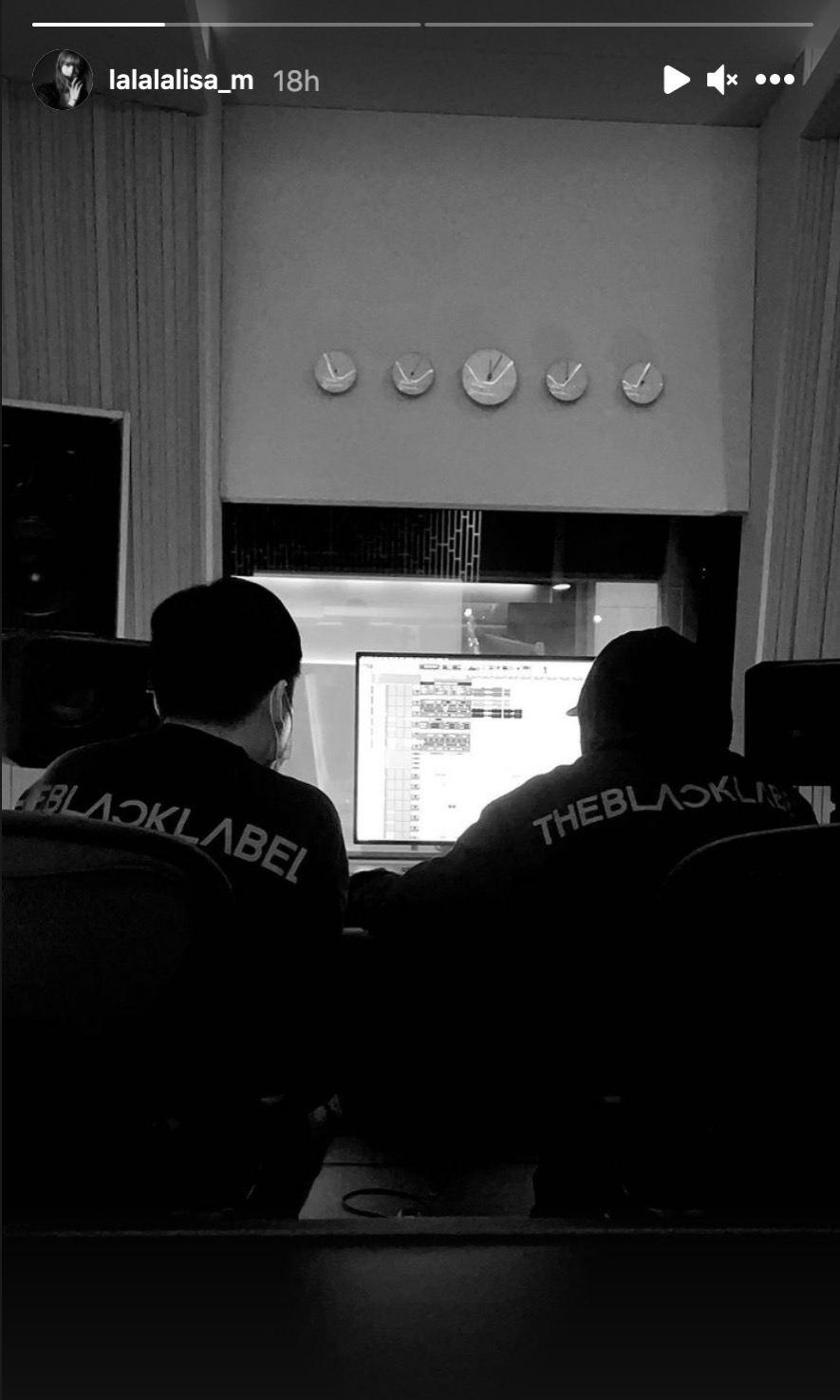 Later in the day, Lisa also posted second image where a close-up of a screen is shown alongside two different soundwaves and the caption “What’s my name?”, possibly hinting at the song’s title. 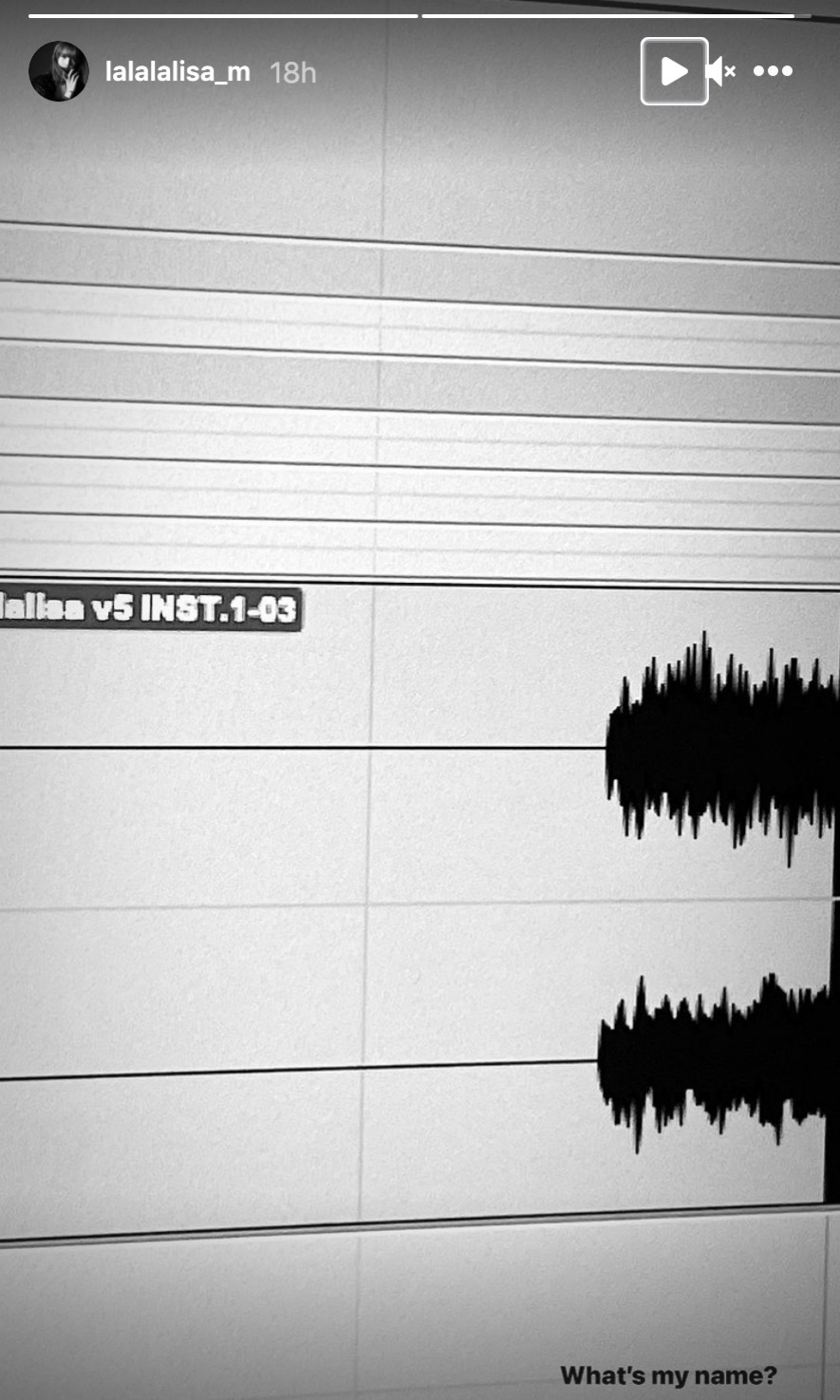 Earlier this month, YG Entertainment confirmed that Lisa would be making her solo debut “this summer”. In a statement to South Korean media, the agency also confirmed that the singer would be “film[ing] the music video for her new song [on the week of July 21]”. Further details are expected to be revealed in the coming weeks.

Back in May, French producer DJ Snake alleged that he had collaborated with Lisa on a brand-new song, claiming that the track was “done” in a now-deleted string of tweets. It is currently unclear if this claim is true and if it will be part of the upcoming release.

Meanwhile, fellow BLACKPINK member Jennie recently shared pictures of her recent outing to the SpaceX facility with Grimes, sparking collaboration rumours. The American singer is no stranger to the K-pop scene, having previously collaborated with LOONA sub-unit yyxy on ‘Love4eva’ in 2018.