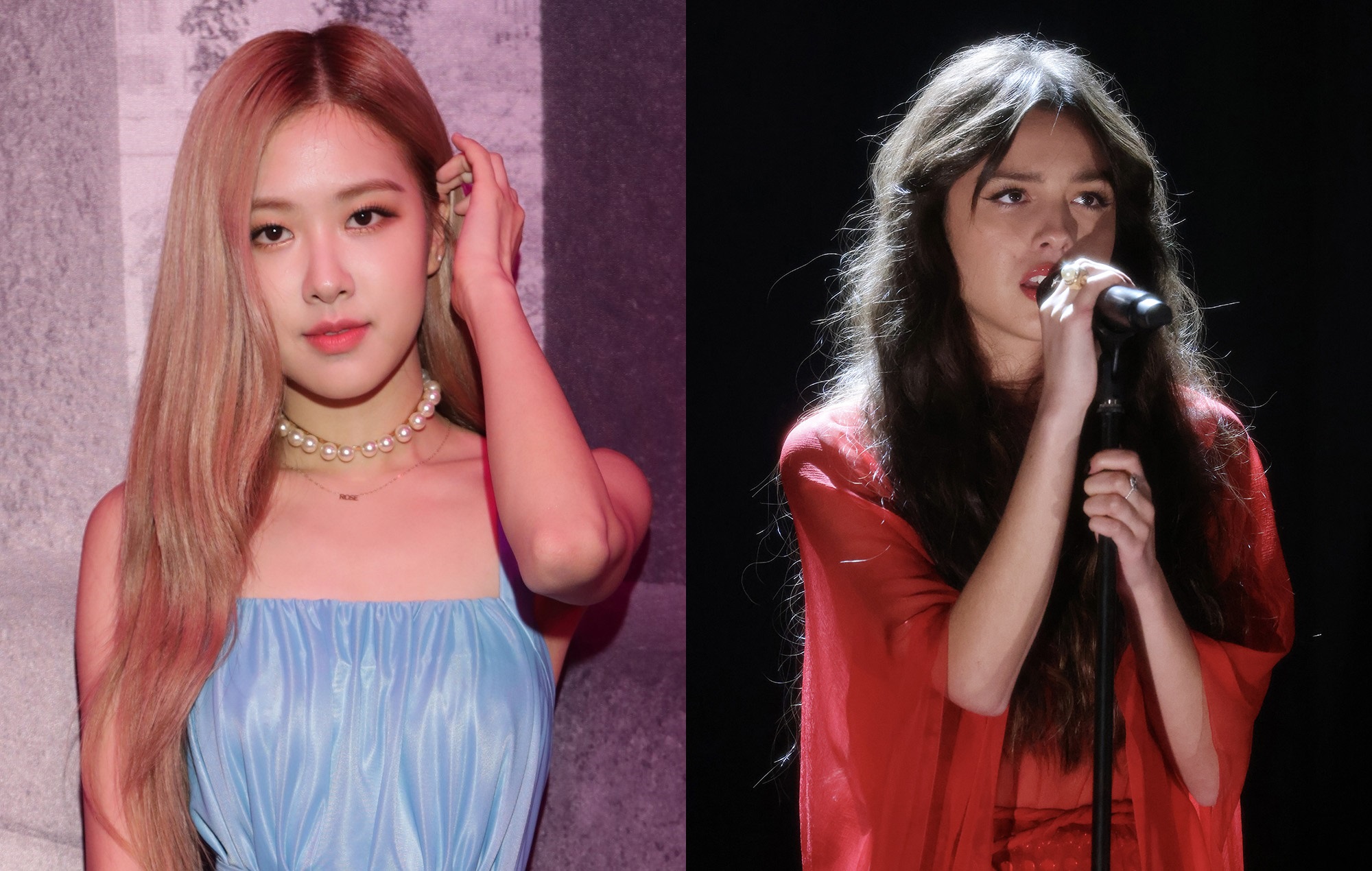 Rosé of BLACKPINK has allegedly been photographed with singer Olivia Rodrigo, sparking rumours among fans of a potential collaboration.

The Korean-Australian K-pop idol was supposedly spotted having dinner with the ‘Good 4 U’ singer during her recent visit to Los Angeles with fellow member Jennie. Director Petra Collins and stylist Devon Carlson were also seen with the two pop stars.

Fans have since started to speculate that a collaboration between Rodrigo and Rosé could be on the cards, pointing out that both acts are represented by Interscope Records.Some also noted that Devon Carlson and Petra Collins were part of the production team for the Rodrigo’s ‘Good 4 U’ music video, with Carlson having styled the singer and Collins having directed the video. Collins had previously also worked with BLACKPINK on photoshoot with Vogue.

rosé met up with olivia rodrigo, devon carlson (who styled olivia for the good 4 u music video) and petra collins (who directed the mv). i’m sorry you cant convince me they didn’t talk about a collab at this point

Rosé’s dinner with Rodrigo is the latest in a string of appearances across Los Angeles, since the artist’s label YG Entertainment confirmed that both Rosé and Jennie were in LA to work on new music earlier this month. Aside from Olivia Rodrigo, the two BLACKPINK members have also been photographed with rapper Jaden Smith and DJ duo Simi and Haze.

Meanwhile, Jennie had previously reunited with BLACKPINK collaborator Dua Lipa. On July 6, the British pop star took to Instagram to share images from the past week in her life, alongside the caption “peek into the week”. Among the pictures was a photo of the ‘Physical’ singer taking a mirror selfie with Jennie in LA.

Meanwhile, fellow BLACKPINK member Lisa is set to make her solo debut “this summer”, according to YG Entertainment. In its statement, the agency also confirmed that the singer would start filming a music video for an upcoming song sometime this week.