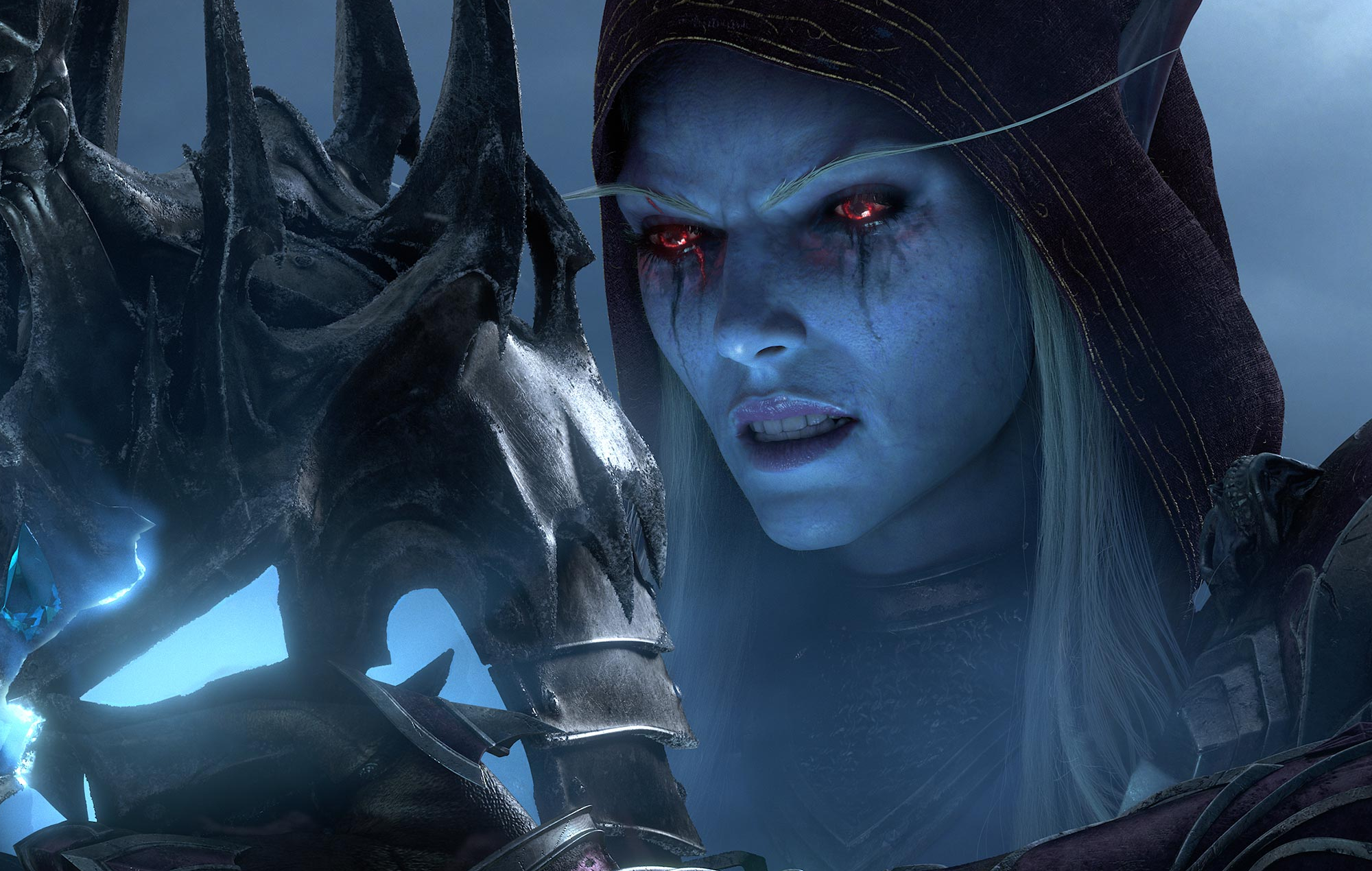 Blizzard Entertainment has confirmed that players will be able to switch between multiple covenants in World Of Warcraft’s upcoming Shadowlands expansion.

Game director Ion Hazzikostas took to the World Of Warcraft development blog to share a handful of details and changes that will be made in the Shadowlands expansion. In the lengthy post, Hazzikostas announced that the covenant system will let players swap between its four covenants, which players can join in exchange for unique powerful abilities, exclusive endgame activities and other perks.

Shadowlands has been in beta since April, with a number of players who have been able to test out the covenant system vocing their concerns that the system won’t be balanced and players will be forced to choose whichever is deemed most powerful by the meta. As such, the studio has announced that players will be able to swap covenants at any point in the game.

“[A] player who regrets their covenant choice, and who wants to change their mind, should be able to do so straightforwardly at any point during the expansion, and will be able to reach a state with no long-term drawbacks or disadvantages compared to someone who had been in that covenant all along,” Hazzikostas noted .

The developer then reiterated that the team is committed to making the covenant model work: “[While] tearing down the entire system may seem to some like the simplest way to avoid that pitfall, we’re committed to working with the community to ensure that players feel viable regardless of their covenant choice”.

The rest of the blog details alt leveling, which will offer “more flexibility than ever before on repeat playthroughs, while also allowing alts to begin making progress towards their endgame goals”. Other updates touched on Torghast progression, PvP itemization, and sockets.

World Of Warcraft: Shadowlands is set to be released on October 27 on PC.