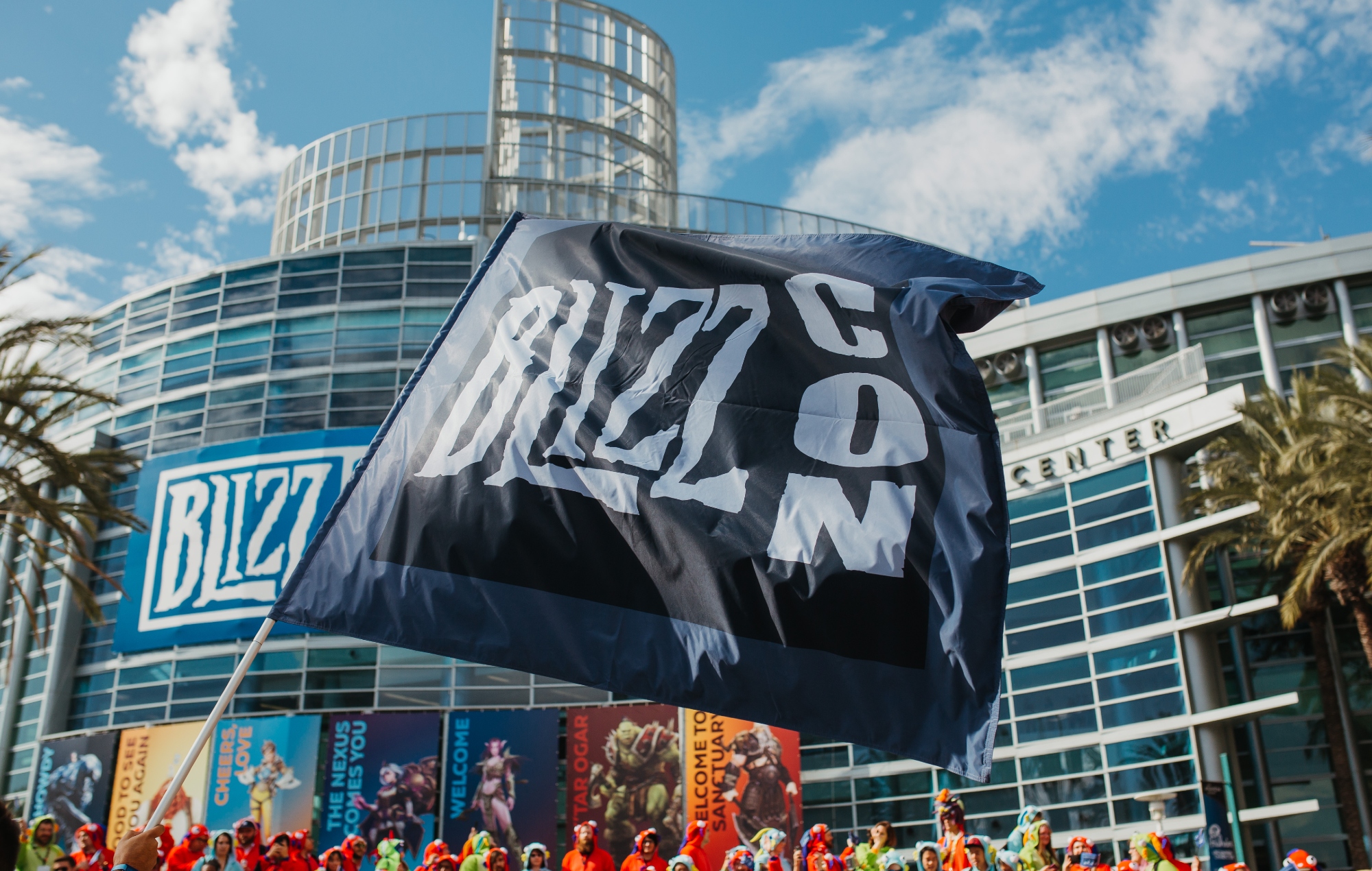 Blizzard Entertainment has officially pulled the plug on this year’s BlizzCon due to the ongoing COVID-19 pandemic.

The event’s executive producer, Saralyn Smith, announced the cancellation on the official BlizzCon website, revealing that it was a “very difficult decision to not have BlizzCon this year”. She added that the company is “feeling deeply disappointed about this decision, and imagine many [fans] will feel the same”.

Smith also referred to her April update on BlizzCon, where she stated that the company remained optimistic that the global situation would improve, but was prepared for the worst. “It’s too early to know whether BlizzCon 2020 will be feasible,” she had said.

In the new statement, Smith noted that since the April update “a lot has changed… and a lot also hasn’t changed. During this time, we’ve had many discussions about what holding a convention could look like in light of all the health and safety considerations we’d want to make. We’ve also talked about different paths we could take, and how each one could be complicated by fluctuations in national and local health guidelines in the months ahead.”

In place of BlizzCon 2020, the company is also planning an an online event, but “given that this is new-ish territory and the different factors involved, it will most likely be sometime early next year”. Blizzard is also looking into an alternative for its Esports tournaments that take place at the event every year.

BlizzCon is the latest gaming convention to be cancelled this year due to the pandemic. Other notable conventions that have been affected include E3, Paris Games Week, and Tokyo Games Show.

Several publishers and developers are now hosting their own digital events to promote their upcoming titles, with Microsoft announcing its own monthly event to showcase new games and features of the upcoming Xbox Series X, and indie publishers banding together to start the Guerrilla Collective.

The post BlizzCon 2020 has been cancelled due to coronavirus appeared first on NME Music News, Reviews, Videos, Galleries, Tickets and Blogs | NME.COM.