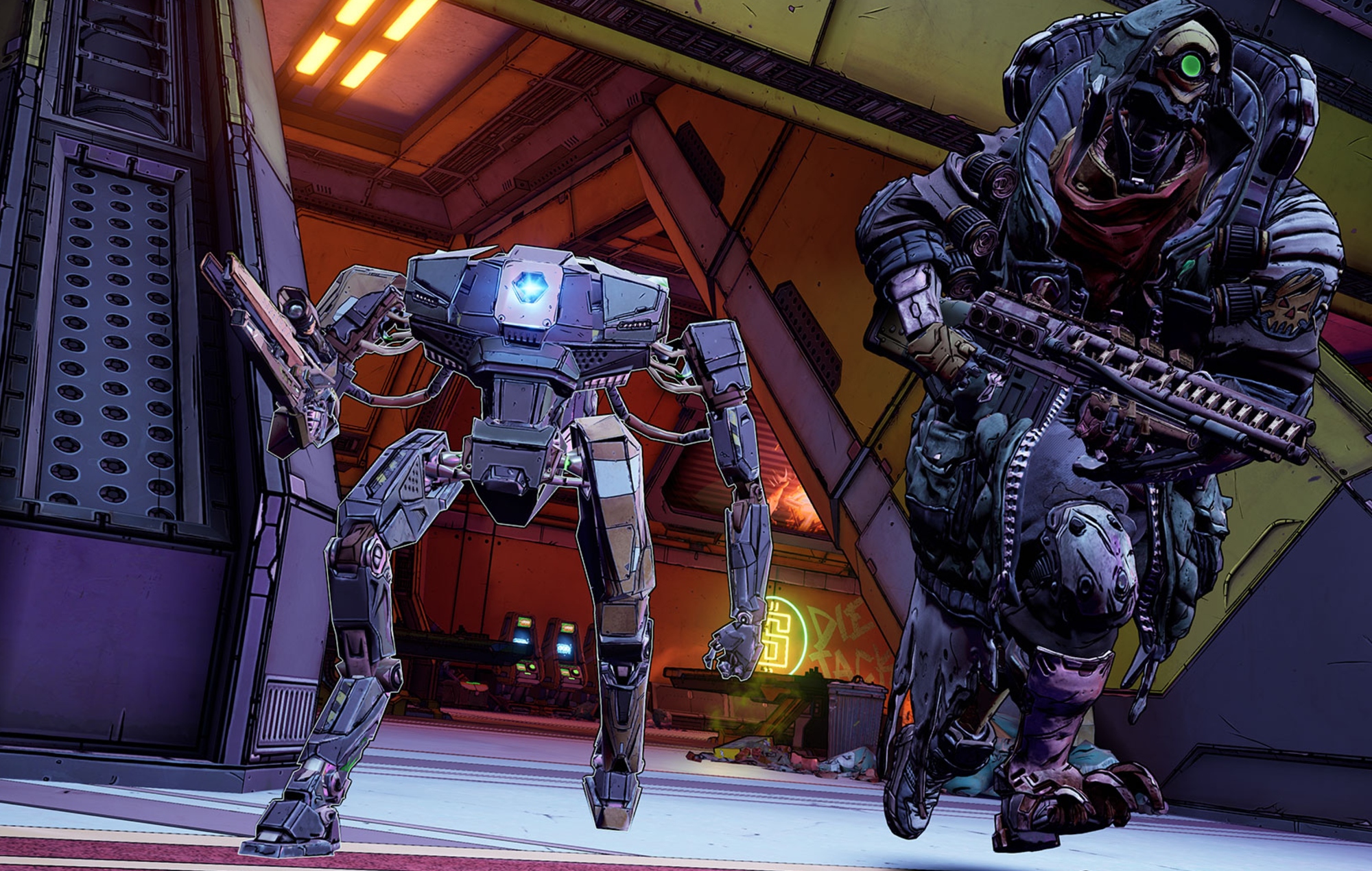 A new character named Commander Knoxx has been added to the upcoming live-action Borderlands film.

The news was first reported by Deadline Hollywood on Monday, April 12. Commander Knoxx, who will be a “key character” in the upcoming film, is the daughter of General Knoxx, who first appeared in the Secret Armory Of General Knoxx DLC for the first Borderlands game according to Game Informer.

Commander Knoxx will be portrayed by Indian-American actress Janina Gavankar, who is perhaps best known for her role as Iden Versio in Star Wars Battlefront II. Gavankar most recently worked across Riz Ahmed and Octavia Spencer in Amazon’s Invasion, which is due for release later this year.

“If you know me, you know that this movie will be a lot more than just another gig for me. I’ll be carrying every writer, dev, voice actor, and gamer that has worked on and played Borderlands, in my heart, as I head to Pandora,” said Gavankar on Twitter once the news broke.

If you know me, you know that this movie will be a lot more than just another gig for me. I’ll be carrying every writer, dev, voice actor, and gamer that has worked on and played Borderlands, in my heart, as I head to Pandora.

In other ‘Borderlands’ film news, Gearbox Software CEO Randy Pitchford confirmed last week that the plot of the film will not be “identical” to the storylines that feature in the game franchise.

“We are authentic to characters, tone and style, but allow for independent storylines. The mediums are not the same, so the content should not be bound to the same rules,” said Pitchford.

A synopsis for the film has also been shared. A portion of the synopsis notes that the film’s characters will band together to become a group of unlikely heroes who “must battle alien monsters and dangerous bandits to find and protect the missing girl, who may hold the key to unimaginable power.”

A release date for the film has not been announced.