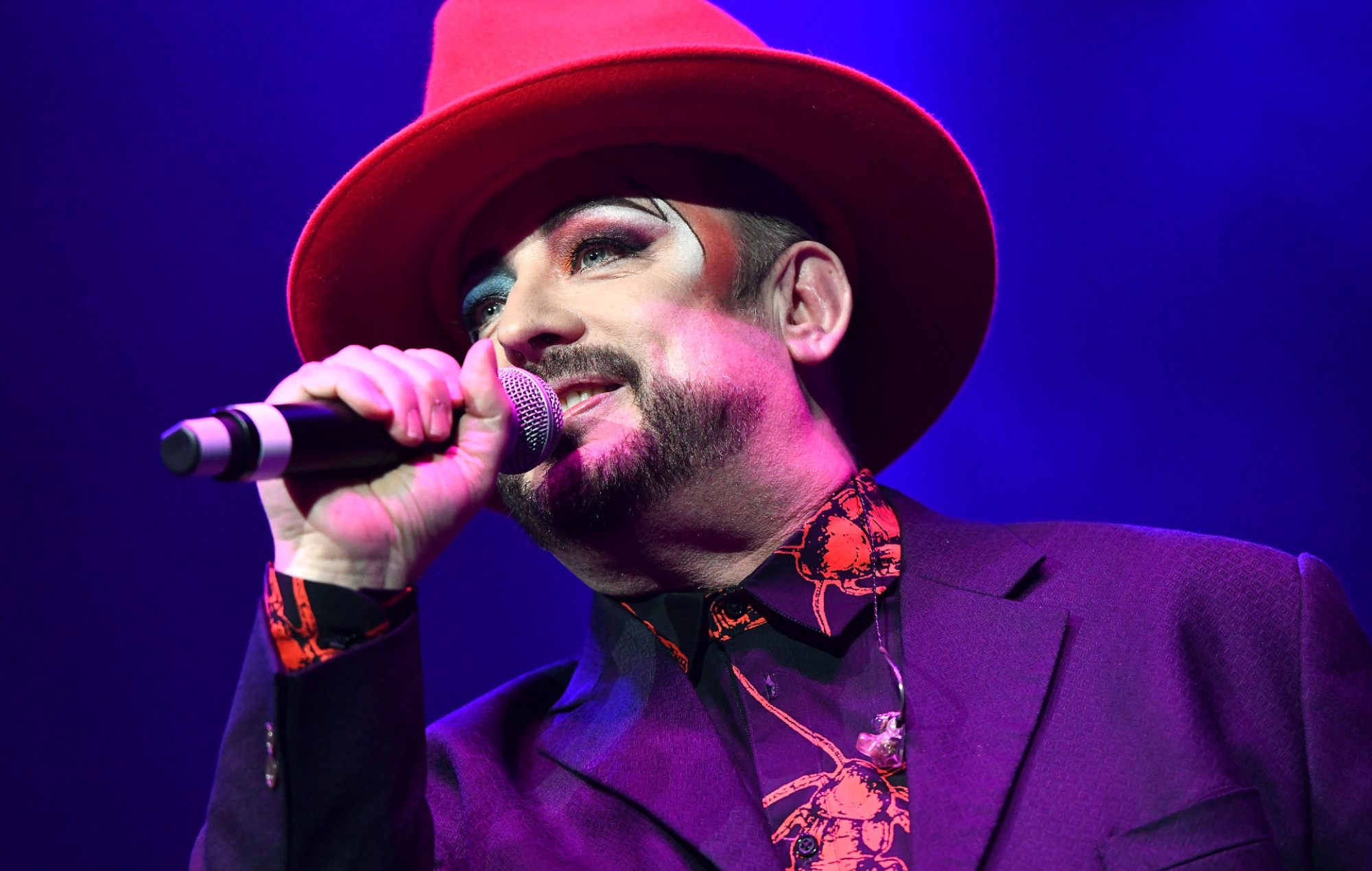 Boy George has teased the cast of his forthcoming biopic Karma Chameleon in a new video.

Following the success of such biopics as Rocketman and Bohemian Rhapsody, the Karma Chameleon project was first announced in 2019, though it was untitled at that time.

The film will share the story of Boy George’s beginnings in an Irish working-class family through to his rise to stardom in the 1980s with Culture Club alongside original members Jon Moss, Roy Hay and Mikey Craig.

In the video – shared by the singer on his Instagram yesterday (April 20) and debuted by Deadline – Boy George said casting was underway for the actor to play him, with the singer also teasing Danny Mays (1917, Line Of Duty) in the role of George’s father.

Boy George also teased that “there are rumours of Keanu Reeves popping in”.

Watch the teaser below:

Written and directed by Sacha Gervasi (Hitchcock, Anvil: The Story of Anvil), the biopic will be produced by Kevin King Templeton (Creed I and II) and Paul Kemsley, with Kate Ringsell (Wonder Woman) serving as casting director.

The production team told Deadline the film would have complete access to Boy George’s library of music and Culture Club’s greatest hits.

With film company Millennium Media now on board, producer Templeton said in a press statement, “All of the elements are in place and I look forward to finding a dynamic lead.

“Having spent time with George over the last four years developing the film, it is important to me that his story gets told in a way that honours him.”