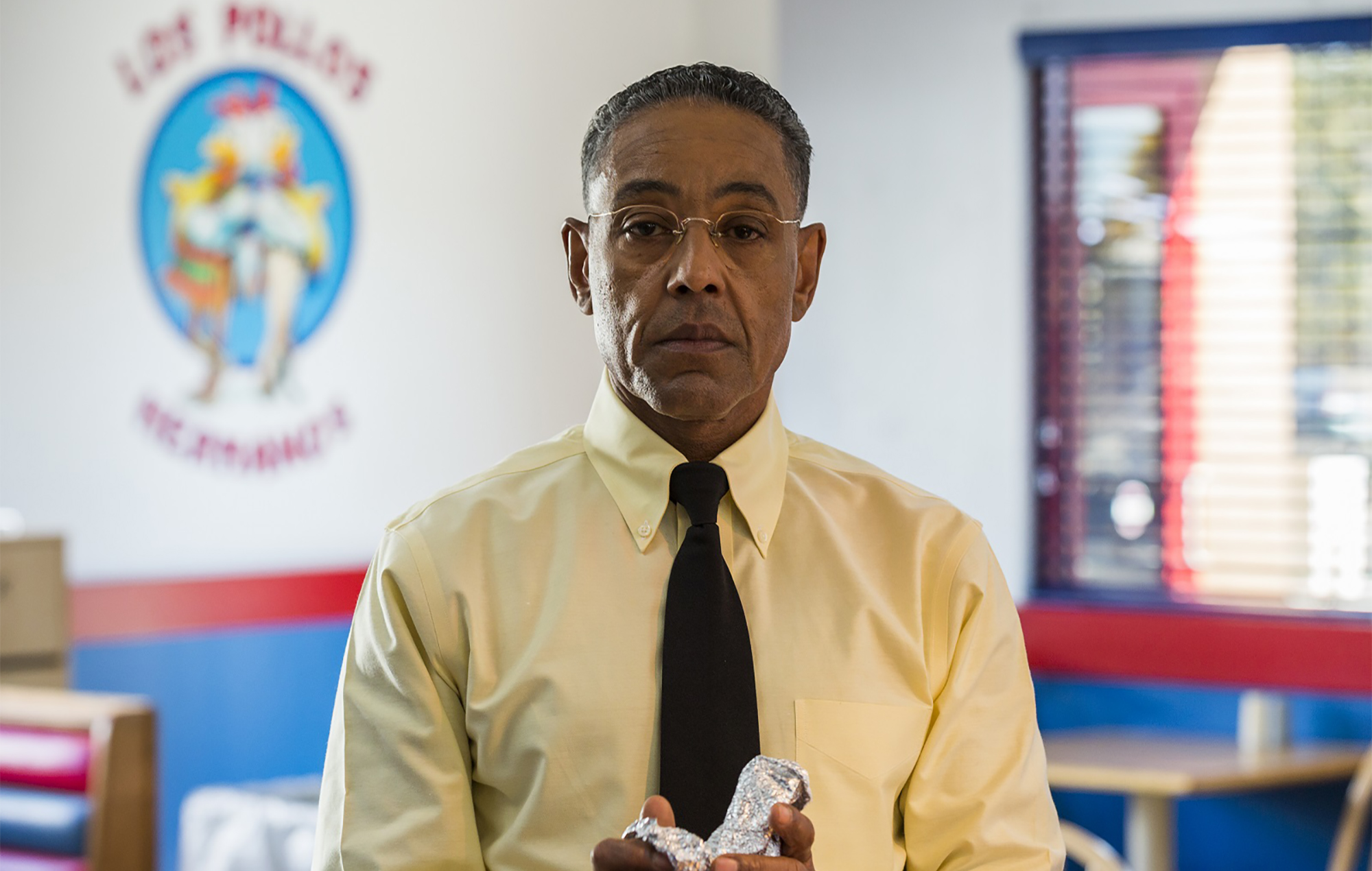 Breaking Bad star Giancarlo Esposito will be hosting a new digital docu-series based on the hit series, entitled The Broken and the Bad.

Esposito played the antagonistic Gus Fring, the boss of a fried chicken empire and crystal meth kingpin, in Breaking Bad from 2009 to 2011, and continues to reprise his role in spin-off series Better Call Saul.

The Broken and the Bad will be, according to a press release, “inspired by the most memorable characters, situations and themes of the Better Call Saul and Breaking Bad universe” and will focus on “the real-world stories that mirror the fictional world of both shows.”

Exploring the psychology of hit men and con artists, as well as the mechanics of drug cartel operations, Esposito will be looking back on key moments from Breaking Bad to explain the logistics.

There will also be an episode looking at the phenomenon of electromagnetic hypersensitivity in a US town – mirroring the ailment affecting Chuck McGill, Jimmy’s older brother, in Better Call Saul.

The Broken and the Bad will be released on July 9, in order to coincide with themed programming on AMC which will re-air all 10 season five episodes of Better Call Saul, and several films starring Bryan Cranston, who played the main character in Breaking Bad, Walter White, for the show’s entirety.

Breaking Bad and Better Call Saul are currently available to stream on Netflix in the UK.