Brent Faiyaz’s Sonder joins Jorja Smith for ‘Nobody But You’ 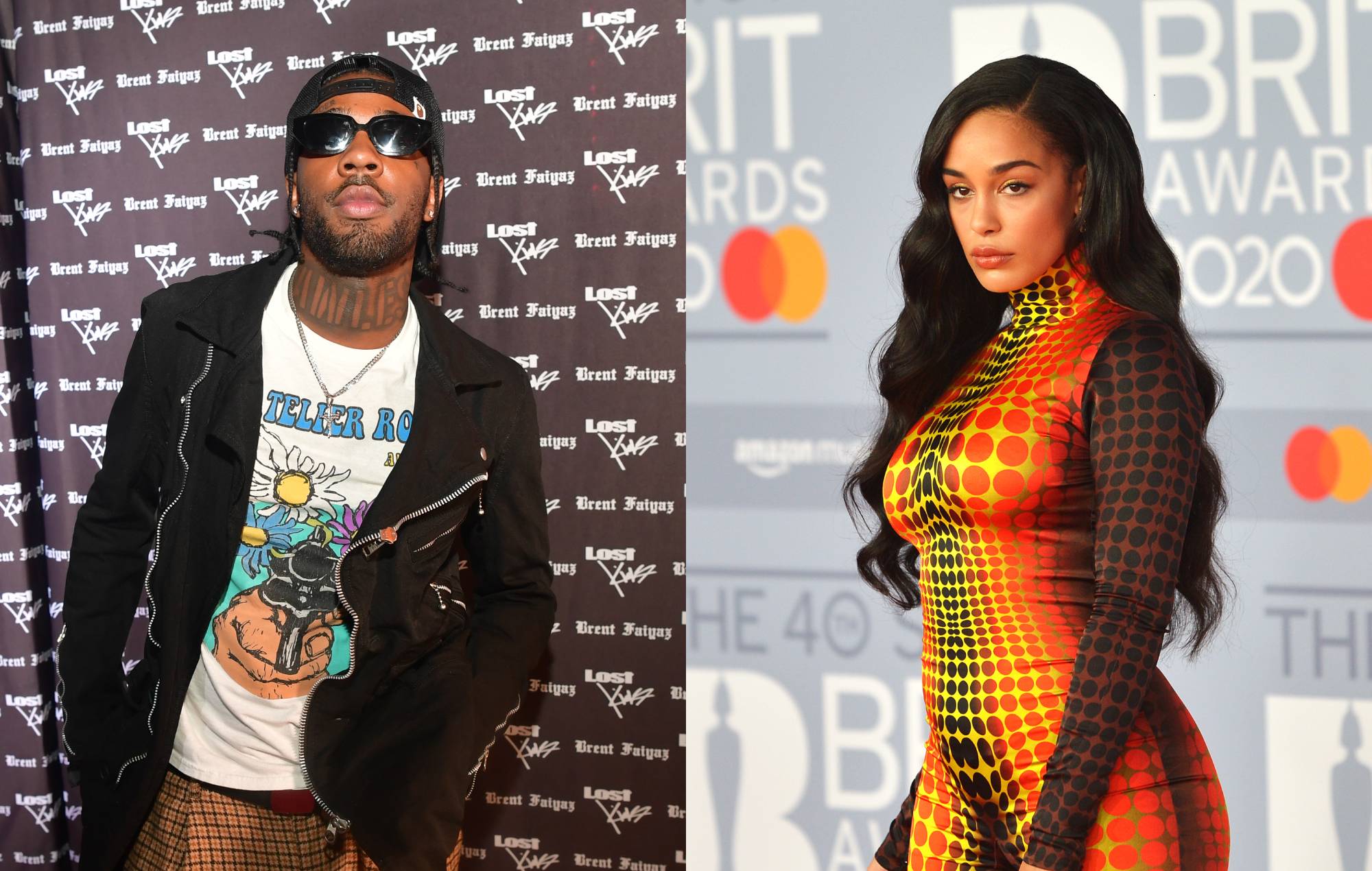 Sonder, the new project of Brent Faiyaz and producers Atu and Dpat, have shared a new collaboration with Jorja Smith.

‘Nobody But You’ features an acoustic back-and-forth between Smith and Faiyaz poring over an emotional break-up. “Don’t want to fight anymore,” Smith sings. “Daytimes are silent as hell/ I wish that I could ignore all that you said.”

The single follows Faiyaz’s recent single ‘Show U Off’, his Fuck The World EP release back in February, as well as his Tyler, The Creator link-up ‘Gravity’ from earlier in the year.

Watch the lyric video for ‘Nobody But You’ below.

Jorja Smith’s first solo release of 2021 arrived in January with ‘Addicted’. The singer also unveiled the video for ‘Addicted’, which she directed alongside Savanah Leaf. The clip was shot entirely on webcam, and sees Smith on horseback on the beach, dancing under fireworks and more.

In a press statement, Smith said ‘Addicted’ is about “focusing on wanting the full attention of someone who’s not giving enough (or any) when they should be”.

In an interview with NME in February, Faiyaz revealed the title of his second album, and what fans can expect from it.

“Around the time I was working on ‘Fuck The World’, I was travelling everywhere, just wiling out, living out of a suitcase,” he explained. “The entire process of working on that record, I was on bullshit.

“But now, I’m a homeowner and shit. I got a dog and am trying to elevate. I’m working out, eating healthier, reading books. Making ‘Make it Out Alive’ is going to be a reflection of all of that.”

The post Brent Faiyaz’s Sonder joins Jorja Smith for ‘Nobody But You’ appeared first on NME.