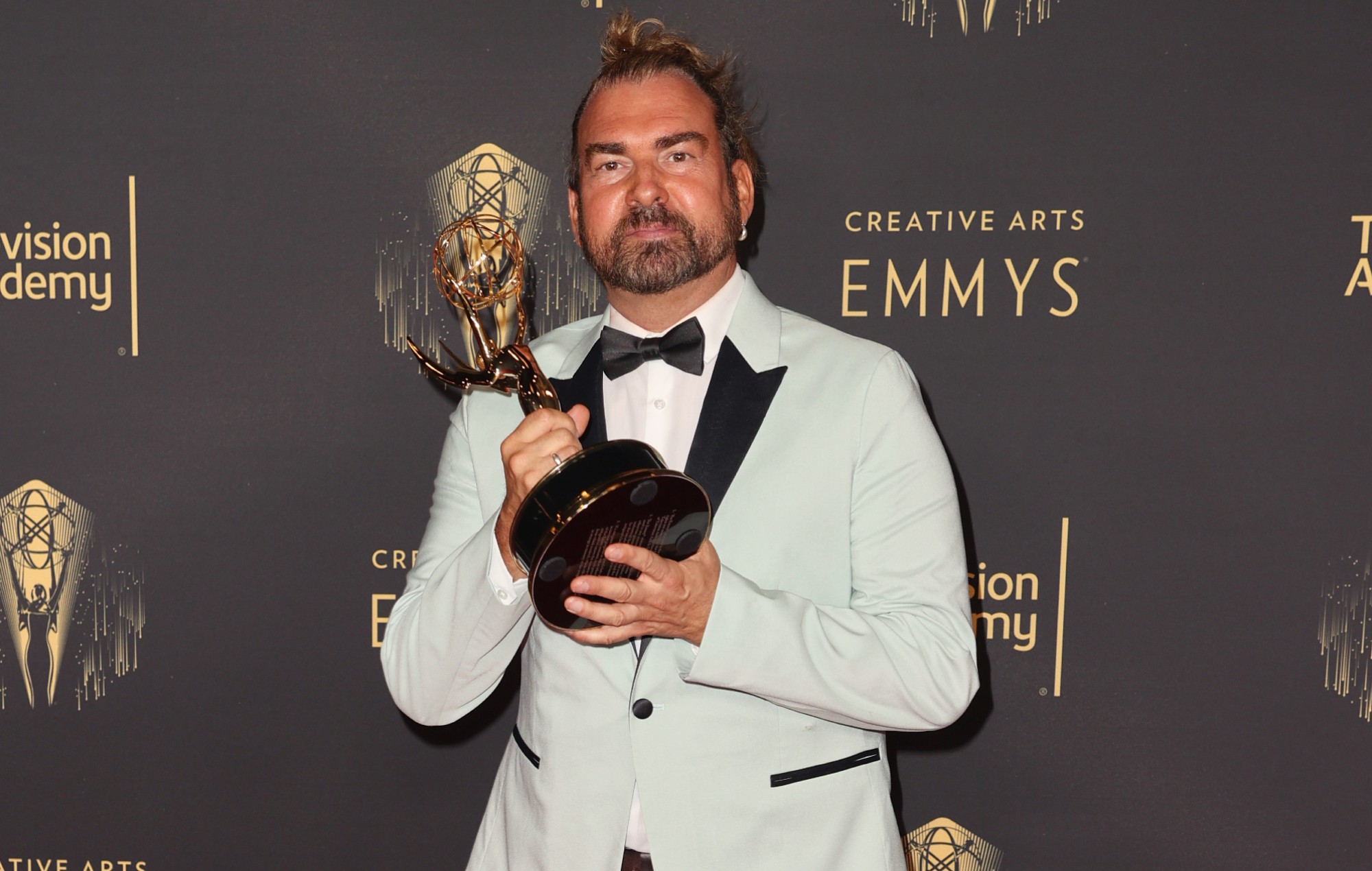 Marc Pilcher, an Emmy-winning hair stylist and makeup designer who recently worked on Bridgerton has died of COVID-19.

Pilcher, whose past credits included Beauty And The Beast, Star Wars: The Rise Of Skywalker, and Downtown Abbey, was double-vaccinated and had no underlying health conditions. His death was announced yesterday (October 4) by his agency Curtis Brown.

“It is with the deepest of hearts we confirm that Marc Elliot Pilcher, Academy Award nominee and Emmy Award winning hair and makeup designer/stylist, passed away after a battle with COVID-19 on Sunday 3rd October 2021,” read its statement as reported by Variety.

Pilcher’s final credit will be for The King’s Man, which stars Ralph Fiennes, Stanley Tucci and Gemma Arterton and will be released later this year.

As well as winning his Emmy this year for Outstanding Period And/Or Character Hairstyling for his work on the first season of Bridgerton, Pilcher was nominated for an Academy Award for his hair styling on Mary Queen Of Scots in 2019.

Those who worked with him have taken to social media to pay homage.

“So heartbroken by the loss of Marc Pilcher, the brilliant and visionary hair and makeup designer for ‘Bridgerton’ Season One,” wrote Bridgerton and Derry Girls star Nicola Coughlan on Instagram.

She continued: “Marc was so passionate about his work and so tremendously talented. Not even a month ago he won his first Emmy award. It’s a tragedy that he’s been taken so young when he had so much yet to do.

“Please also use this as a reminder that Covid is still a very real and present danger, please get vaccinated and mask up to protect yourself and others.”