Brie Larson reveals which ‘Star Wars’ film she once auditioned for 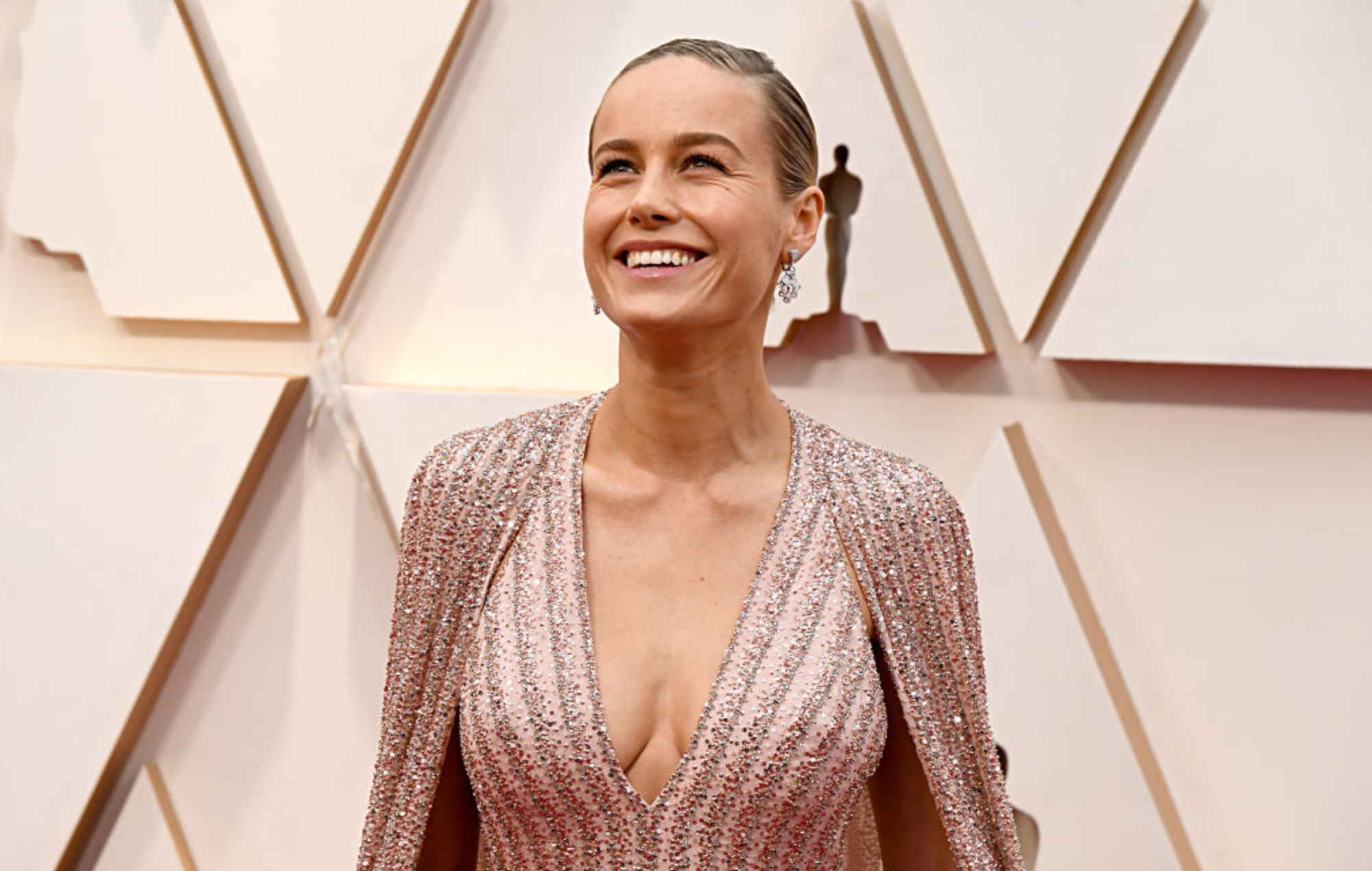 Brie Larson has now revealed the name of the Star Wars film that she once auditioned for.

Earlier this month, the Captain Marvel star discussed some of her old auditions during the launch of her new YouTube channel.

During the 20-minute video, Larson revealed that she had tried out for a number of era-defining movies, including a Star Wars movie. Not sharing its title, she then went on to reveal that she also put herself forward for The Hunger Games and the 2019 Terminator reboot Dark Fate.

Now, in a new interview with screenwriter Gary Whitta on his YouTube show Animal Talking, Larson has put the mystery to bed about which Star Wars movie it was that she put herself forward for.

Upon Whitta mentioning that he’d worked in the Star Wars universe, Larson said: “Oh yeah, you wrote Rogue One [A Star Wars Story], right? I auditioned for that… I didn’t get it.”

While she didn’t confirm which role she auditioned for, the only female roles of note in the 2016 film were Jyn Erso (played by Felicity Jones), Jyn’s mother Lyra Erso (Valene Kane), and Mon Mothma (Genevieve O’Reilly).

Earlier this week, Larson shared on social media a brief rendition of ‘The 1’, the opening track of Taylor Swift‘s new album ‘Folklore’.

Taking to Twitter, Larson posted a video of her with her guitar singing the first minute or so of the track, writing, “This cover of ‘the 1’ by @taylorswift13 is dedicated to my forever Swiftie friend, Jessie.”

Meanwhile, it’s been revealed that Mark Hamill convinced Harrison Ford to read out the Luke Skywalker actor’s actual phone number in a scene from Star Wars: A New Hope.

Marvel editor Jordan D White shared some old quotes from the cast on Twitter earlier this week (July 20), including a few easter eggs about the recording of particular scenes.