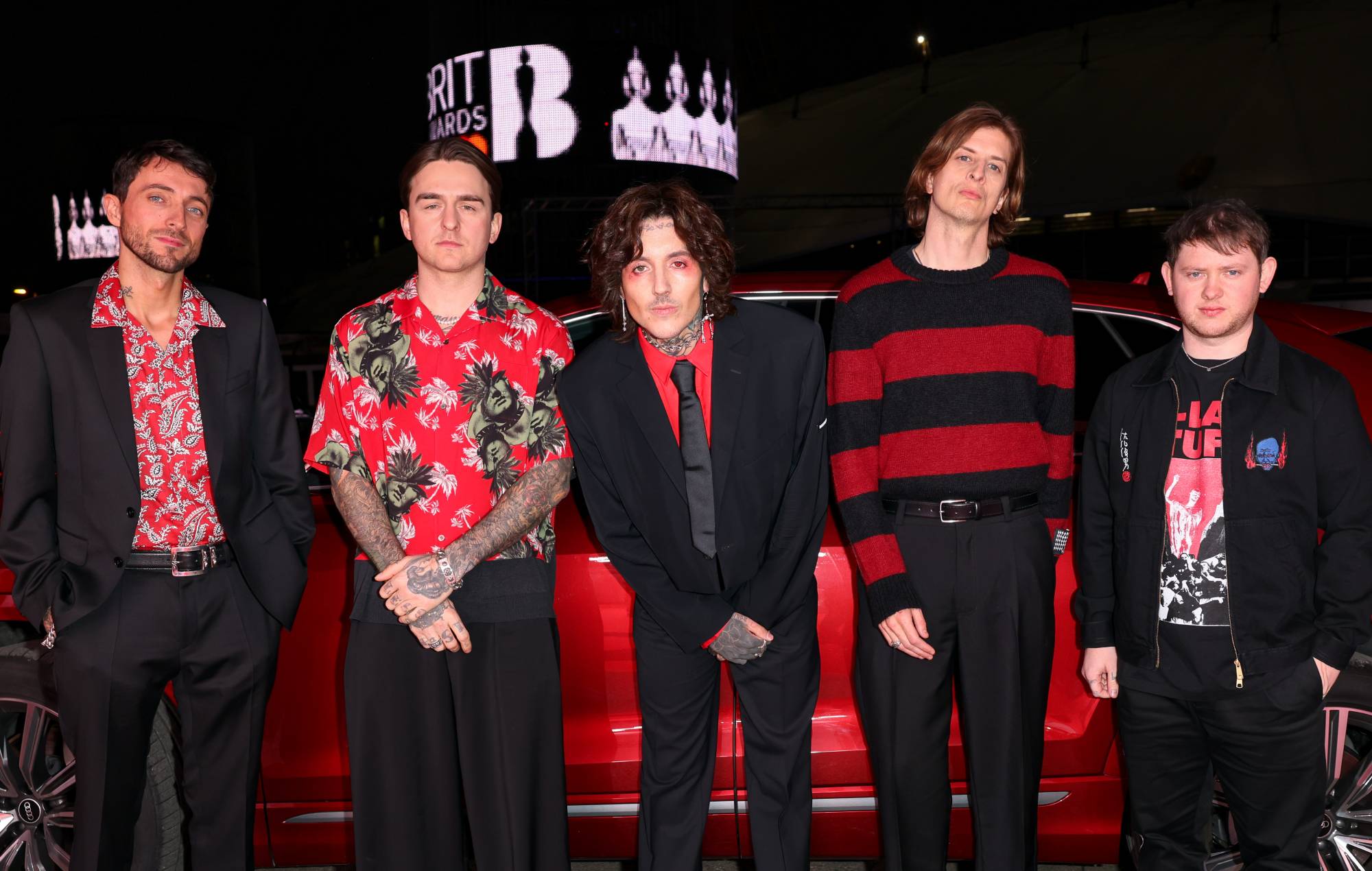 Bring Me The Horizon‘s recent ‘Post Human’ arena tour succeeded in reducing carbon emissions by 38 per cent, emphasising that such changes to touring are possible.

Taking place from September 20-26, the tour saw the band take a more sustainable approach to touring, the results of which have now been detailed in a report by AGF.

According to the report, the reductions were achieved by using renewable fuel for trucks, plant-based meals, food waste reduction and energy efficient equipment. The tour also banned plastic bottles, relying on back of house and tour bus water coolers, which resulted in the prevention of 3322 plastic bottles being used.

The band invested in making recommended changes, while Raw Power Management, United Talent Agency (UTA), Promoter Kilimanjaro, and The O2 (the venue for the London leg of the tour) shared the cost of sustainability implementation advice and tour impact audit.

Matt Ash of Raw Power Management said: “Working with an artist in BMTH and a tour production team that was fully behind the approach to sustainable touring was something that we absolutely endorsed and are keen to implement on all future touring whenever possible.”

Claire O’Neill, CEO of AGF, added: “During the pandemic, the touring music industry came together on the important topic of sustainability. We’re so happy with the results from walking the talk with the first UK Arena Tour off the mark. The report shows a direct link between well-being, stress, and environmental sustainability.

“Culture change and industry restructuring is essential to achieve a green future for artist touring. There is much still to be done, but these results are undeniable evidence that we can take huge strides to reduce emissions and protect ecosystems immediately. There’s no excuse to delay.”

Later this year, Coldplay are set to head out on an eco-friendly world tour behind new album ‘Music Of The Spheres’, with an emphasis on environmental sustainability.

Bring Me The Horizon, meanwhile, are due to perform the closing set at the BandLab NME Awards 2022. The awards return to London’s O2 Academy Brixton on Wednesday, March 2 to celebrate the best in music and entertainment from around the globe. Tickets to the event are on sale now and available here.

Elsewhere, Bring Me The Horizon and Ed Sheeran recently released an alternative studio version of ‘Bad Habits’ together.

On February 8, Sheeran teamed up with the metal group for a reworked version of his 2021 track ‘Bad Habits’ to open the BRIT Awards 2022.

Speaking about the new version of the track, Sheeran said: “I really enjoyed the show last week and I think people will really like the new version. Excited to get it out.”

The post Bring Me The Horizon reduced emissions by 38 per cent on recent arena tour appeared first on NME.