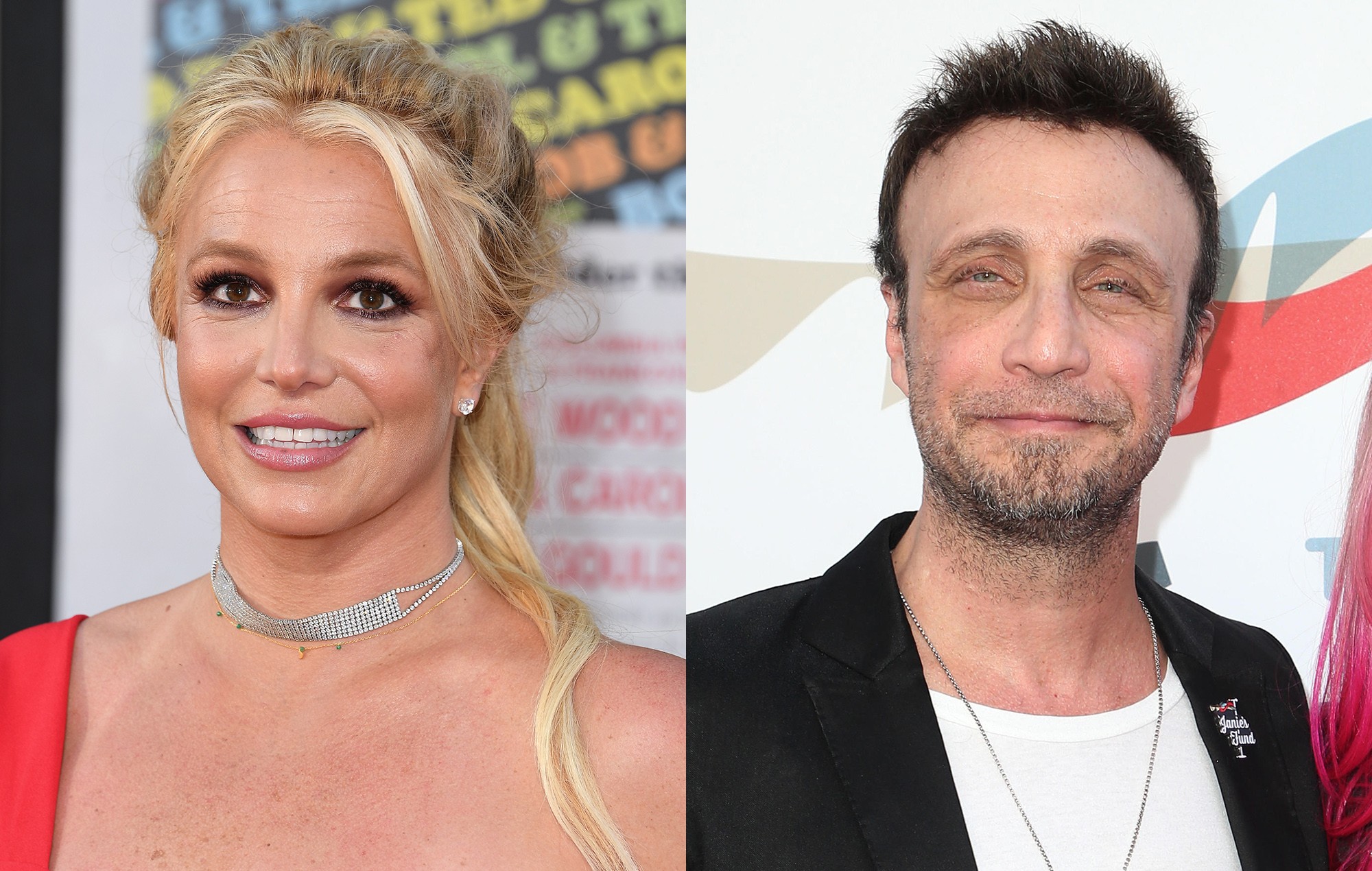 Larry Rudolph, the longtime manager of Britney Spears, has reportedly handed in his resignation after learning the singer is considering officially retiring.

Earlier today (July 6), Deadline published the full letter from Ruldoph, which was addressed to Spears’ co-conservators Jamie Spears and Jodi Montgomery, the latter appointed by court. In the statement, Rudolph claimed he has not been in contact with Spears for “over 2 1/2 years” following her decision to take an indefinite hiatus.

“Earlier today, I became aware that Britney had been voicing her intention to officially retire,” he wrote. He explained that he has never been a part of the conservatorship and its operations, and his work catered to her professional career.

“And as her manager, I believe it is in Britney’s best interest for me to resign from her team as my professional services are no longer needed,” he added. The full letter can be read in its entirety here.

Rudolph had worked for Spears for 25 years, beginning well before the singer released her debut single ‘…Baby One More Time’. The manager remained in his post as the conservatorship began in 2008, though Deadline noted he stepped away for a brief period between 2007 and 2008.

“I will always be incredibly proud of what we accomplished over our 25 years together,” he concluded. “I wish Britney all the health and happiness in the world, and I’ll be there for her if she ever needs me again, just as I always have been.”

Last month (June 23), Spears addressed a Los Angeles court in an open hearing, calling for an end to her 11-year conservatorship under her father, which she deemed as abusive and controlling. She included allegations that she is forbidden from having more children, getting married, or taking out her IUD.

Following the testimony, a judge denied a “months-old” request from her attorney to have Jamie removed.

In an investigative report by The New Yorker, published on Sunday (July 4), it was revealed Spears had phoned 911 on the eve of her testimony. Her team had been “texting one another frantically… worried about what Spears might say the next day, and they discussed how to prepare in the event that she went rogue”.

It was also revealed, according to former family friend Jacqueline Butcher, that the process to establish the conservatorship took “maybe 10 minutes.” “No one testified,” she said. “No questions were asked.”