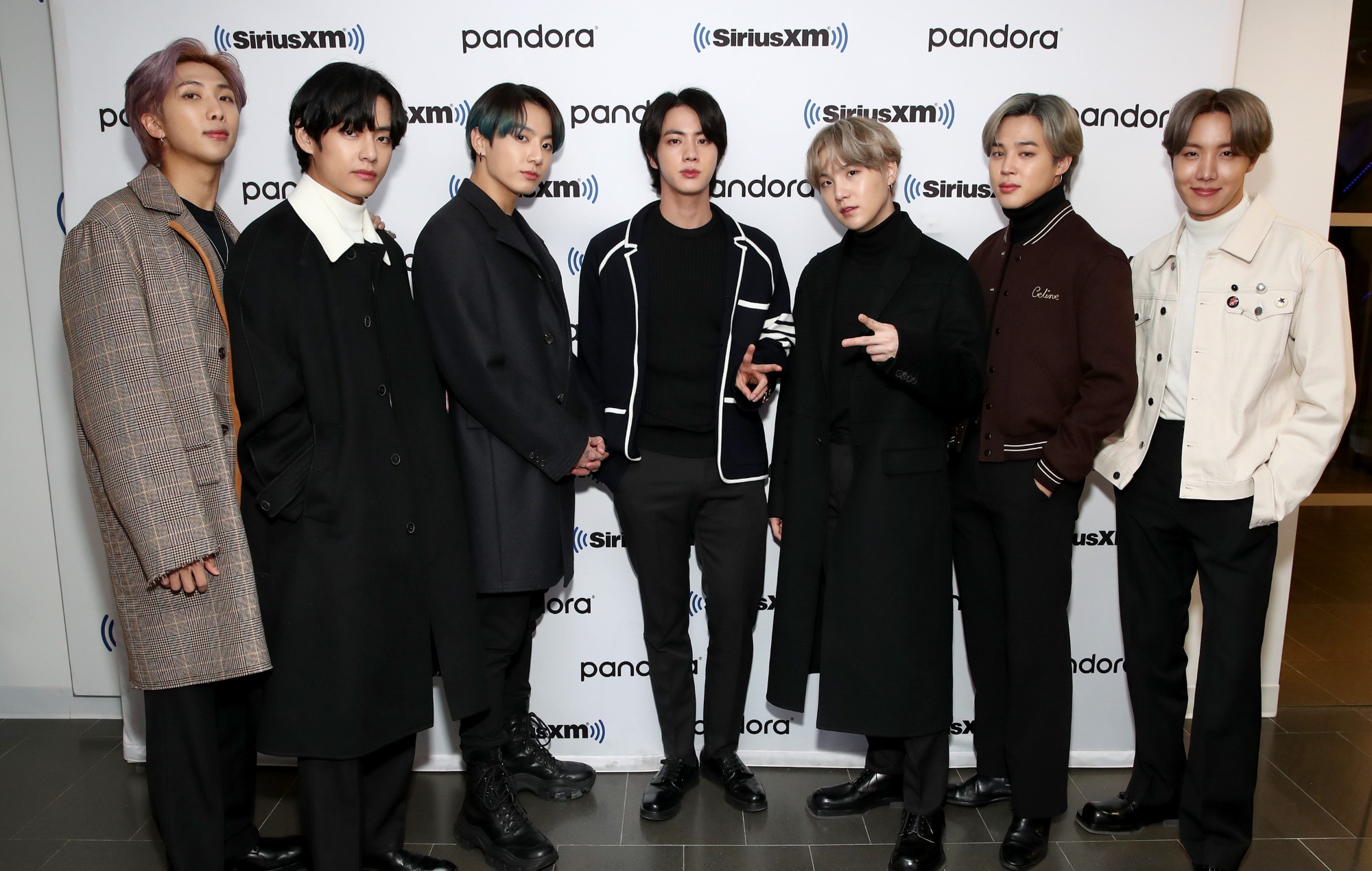 BTS‘ colossal fanbase, the Army, have pulled off a huge feat today (June 8), matching the K-Pop superstars’ $1million donation to the #BlackLivesMatter movement.

The #MatchAMillion initiative was coined by Twitter user @Monosplaylist, and was further organised and co-ordinated by volunteer fan collective, One In An Army.

The organisers gave fans several charities and funds to donate to, including the NAACP Legal Defense and Educational Fund, The National Bailout Collective, Black Aids Institute and Black LGBTQIA+ Migrant Project to name a few.

“We added a goal tracker to our donation page and our website purely to keep ARMY updated on the total amount raised. We’ve run big projects before, but the amount of support for this project is overwhelming,” a spokesperson for One In An Army said in a press statement.

— One in an ARMY⁷ Charity Project

“We truly didn’t know whether the goal would be reached. We’re so proud that ARMY have once again channeled their power for good and are making a real impact in the fight against anti-black racism.”

While the campaign was started in response to the death of George Floyd last month, One In An Army have made the campaign permanent.

“Black Lives Matter isn’t something that has a time limit. It’s a belief everyone needs to carry in their everyday lives.”

“We stand in solidarity with black ARMY,” the statement continued.

“They’re an important part of our family. And we stand with black people everywhere. Your voices deserve to be heard.”