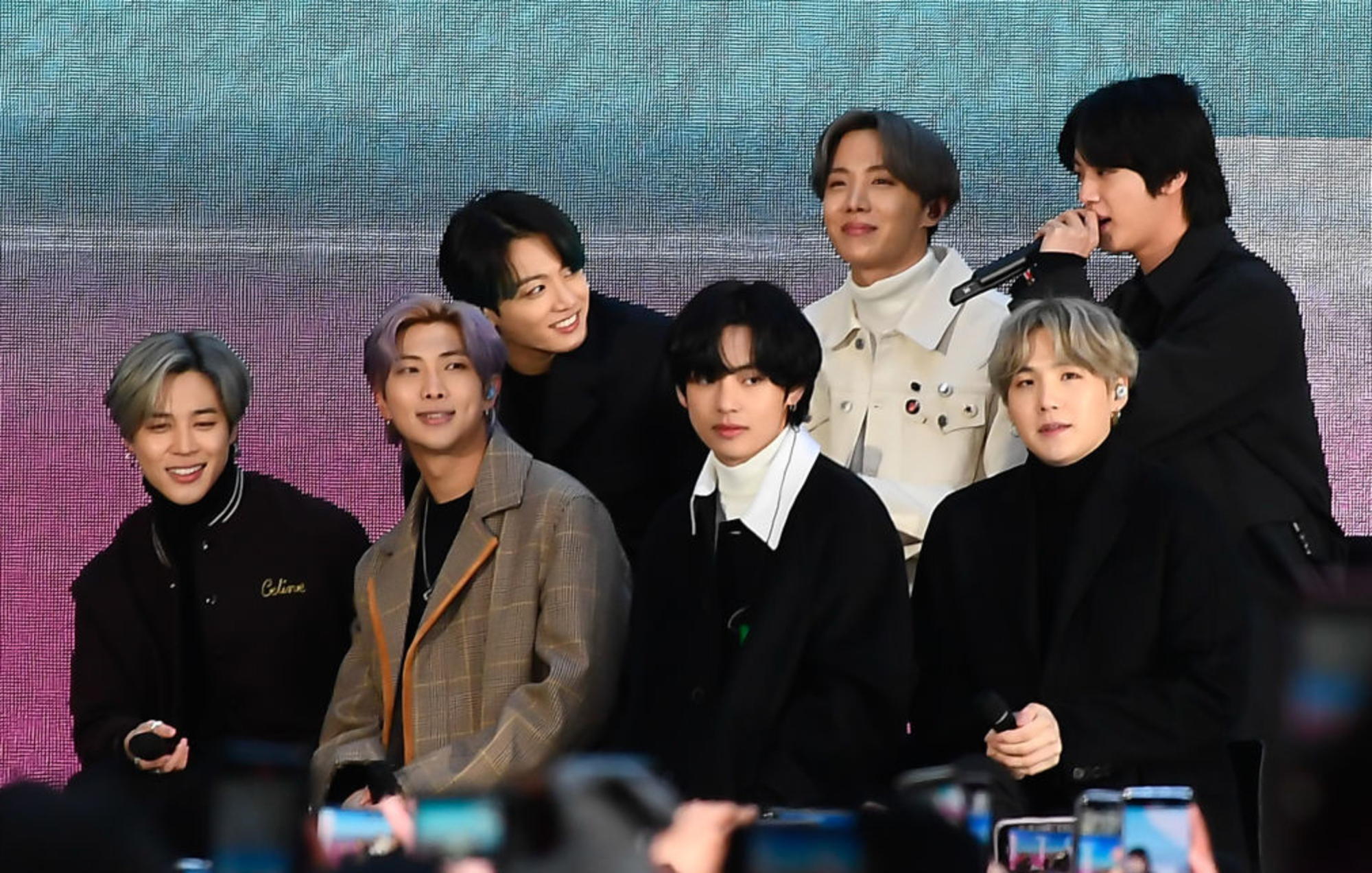 Big Hit Entertainment, the label of BTS and other K-pop stars, are launching their own talent show.

I-Land will debut next month and aim to find the genre’s next superstar.

As reported by the South China Morning Post, Big Hit have created the show in collaboration with media company CJ E&M through their joint venture Belift Lab.

Actor, director, and screenwriter Min Nam-goong will present the new show, which launches on June 26 and will be shown on South Korean music TV channel Mnet. Singer Rain and rapper-producer Zico are set to be among the mentors on the show.

According to the report, the show has been in the works for a number of years, and auditions were held from March 2019 in Seoul, the US, Japan and more, targeting male applicants born between 1997 and 2008.

Big Hit released BTS’ most recent album ‘Map Of The Soul: 7’ back in February. Reviewing the album, NME wrote that the album saw “Korea’s global heavyweights come of age and survey their already enormous legacy.”

“‘7’ arrives after the longest gap between BTS releases (10 months in all) but, as an album full of big ideas, strong conviction and unguarded emotion, it’s more than worth the wait.”