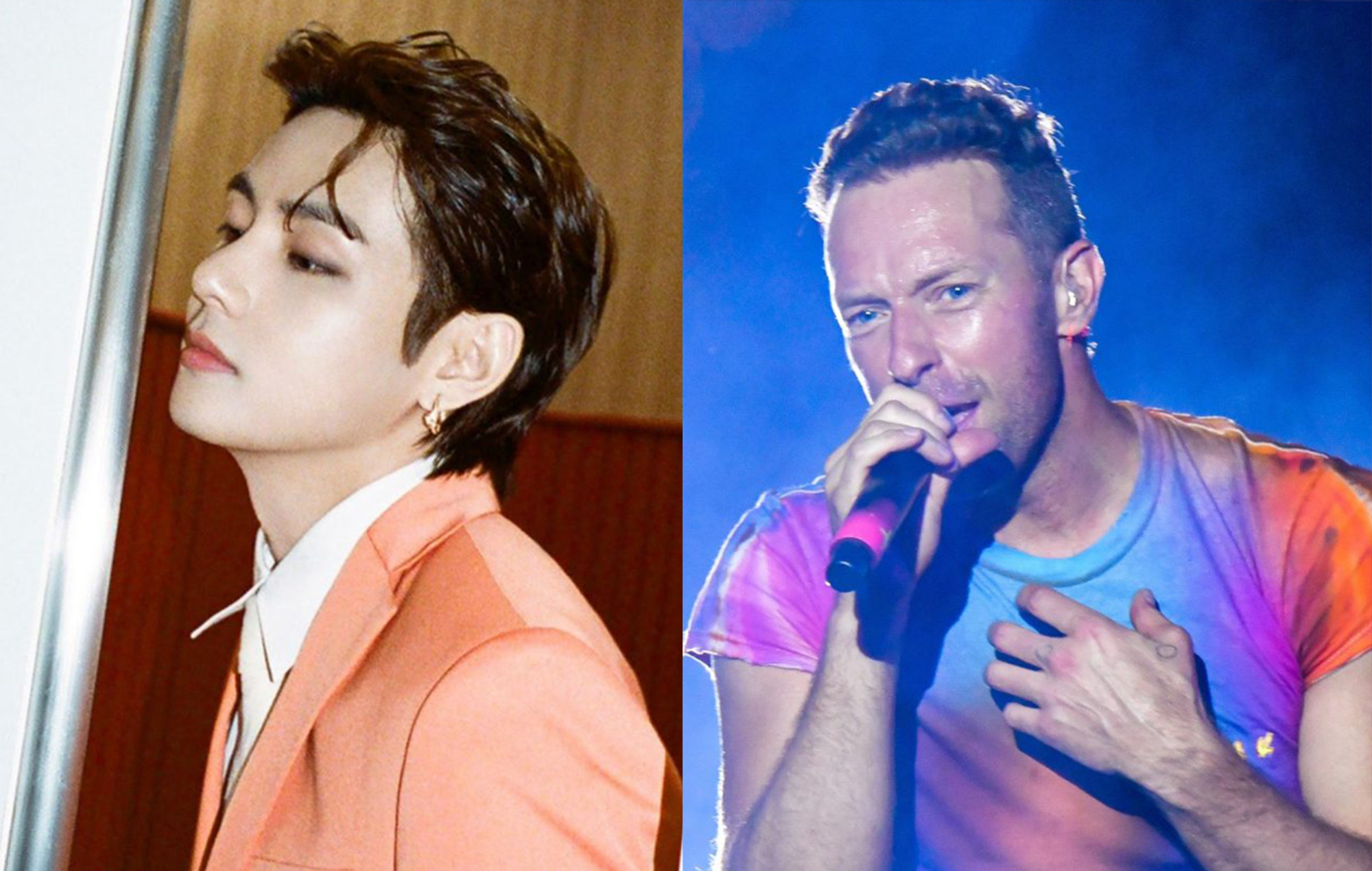 BTS’ V revealed that the members of Coldplay have described him as “a second Chris Martin” while working together on their collab, ‘My Universe’.

During a recent interview with Vogue Korea, the South Korean singer shared that he had actually recorded a full English-language demo of BTS’ joint single with British band, ‘My Universe’.

“Honestly, it didn’t show in that video, but I recorded the full song when it came out as an English guide,” he shared, per Soompi’s translations, referencing the behind-the-scenes documentary shared in September following the single’s release.

He went on to share that the members of Coldplay had been impressed by his demo, revealing that they “praised me by saying I was like a second Chris Martin”. “That’s why I listened a lot to that guide song I sang,” he said.

Elsewhere in the interview, V also touched on the turning points in his life so far – which he revealed to be his first meeting with the BTS members, followed by his debut with the group. “Since we started off at a small company, something solid within us formed,” he said. “My mindset has changed a lot as well. From those times, I thought of the members as another family.”

V had recently unveiled a preview of his upcoming contribution to the soundtrack of an ongoing K-drama series Our Beloved Summer, starring Parasite‘s Choi Woo-shik and Itaewon Class’ Kim Da-mi. Titled ‘Christmas Tree’, the song is due out on Christmas Eve (December 24) at 6pm KST.

The post BTS’ V says the members of Coldplay described him as “a second Chris Martin” appeared first on NME.