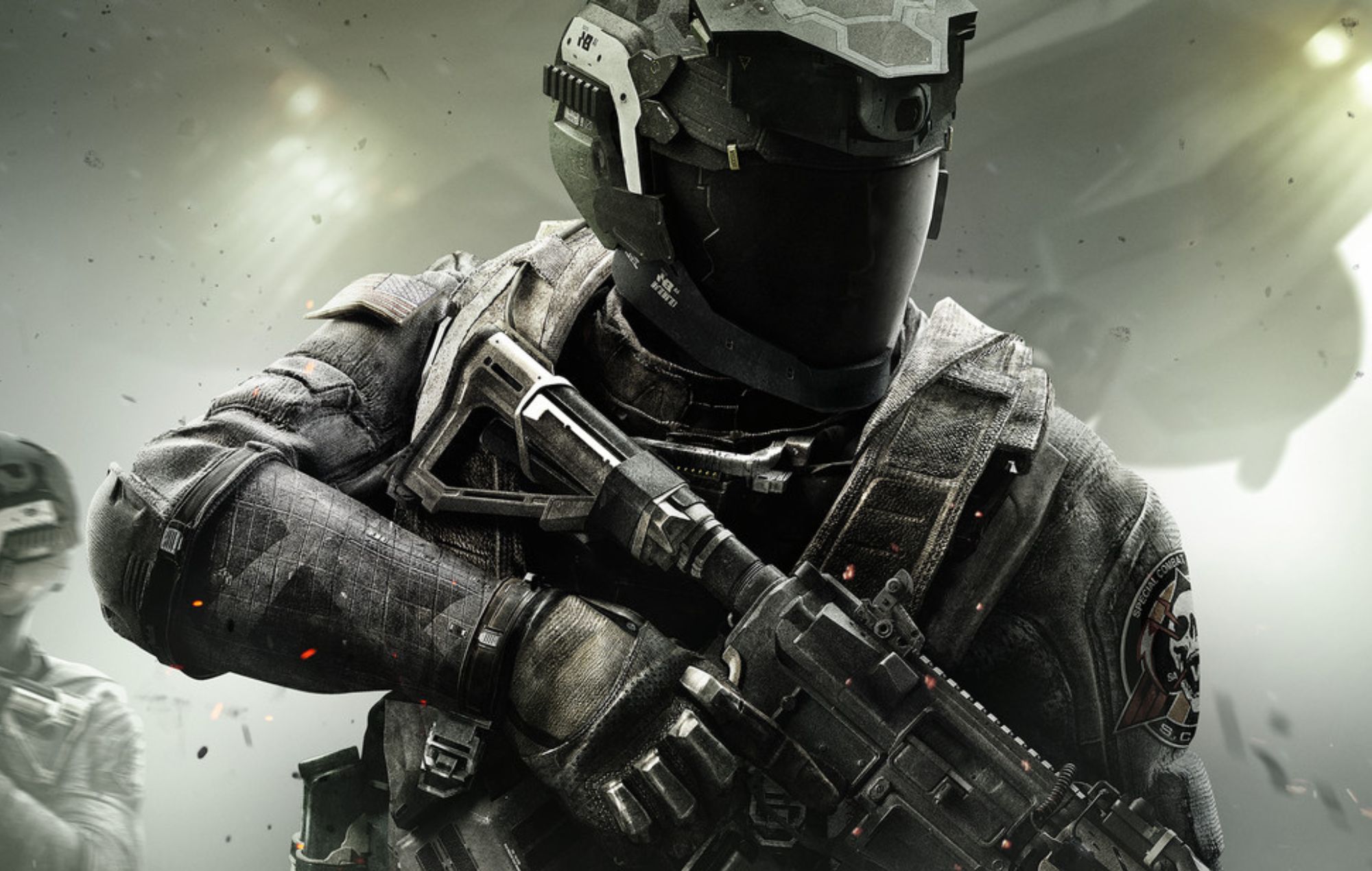 A court case has been dismissed after it was found that the plaintiff hadn’t played enough Call Of Duty: Infinite Warfare to back up claims made about the game.

Back in November, 2021, Brooks Entertainment sued Activision Blizzard – the maker of the Call Of Duty franchise – in the United States District Court for the Southern District of California, for allegedly stealing the the identity of Brooks Entertainment’s founder, Shon Brooks, for 2016’s Infinite Warfare (via Wilson Sonsini Goodrich & Rosati and Kotaku).

A document from Court Listener says Brooks Entertainment owns the trademark for Shon Brooks, and that it makes graphics and content for video games that are “aimed at empowering youth” – like games Stock Picker and Save One Bank.

Brooks Entertainment then says it was working with both Activision Blizzard and Rockstar Games to create a game between 2010 to 2015. Infinite Warfare then released in 2016, with Brooks claiming that Activision Blizzard used “Sean Brooks as its main character in ‘Call Of Duty’” and that “this character uses the likeness, persona and name of Plaintiff’s owner Shon Brooks and further infringes on Plaintiff’s trademark for Shon Brooks.”

Those that have played Infinite Warfare will know that Sean Brooks isn’t the protagonist of that game, Nick Reyes is, and that the game didn’t in fact copy the third person shooter format, as the game is exclusively first person.

Then, in January of this year Activision Blizzard’s counsel told Brooks Entertainment counsel that the complaint “contain[ed] serious factual misrepresentations and errors, and that the claims set forth therein are both factually and legally frivolous,” adding that it would file for Rule 11 sanctions – requesting Brooks pay a fine for submitting unsubstantiated arguments.

Activision Blizzard called the claims delusion, with the court recording one of the publher’s arguments as well: ““Sean Brooks” is a common name and Activision’s character is “Sean,” not “Shon” like Plaintiff. Activision’s “Sean” is “an armored Irish space marine,” while the Plaintiff “Shon” is “an African American San Diego-based financial consultant and cigar salesman.””

The court then said in its ruling that Brooks Entertainment’s counsel “could have easily verified these facts prior to filing the factually baseless Complaint, just as the Court easily verified them within the first hour and a half of playing the game.”

Brooks Entertainment cannot refile the claim in the same court, which ordered it to pay Activision Blizzard for the time and money wasted, this was written on July 12 this year.

“The court basically finds the whole argument crazy,” said Richard Hoeg, a lawyer in contact with Kotaku . “Brooks Entertainment even included Rockstar Games for no reason (which didn’t help their cause with the judge). So, the sanctions here are Brooks Entertainment [has] to pay for Activision’s legal fees and costs.”

In other news, a new Street Fighter 6 trailer has focused on the new real-time commentary feature in the game.

The post ‘Call Of Duty’ court case thrown out as plaintiff never played the game appeared first on NME.