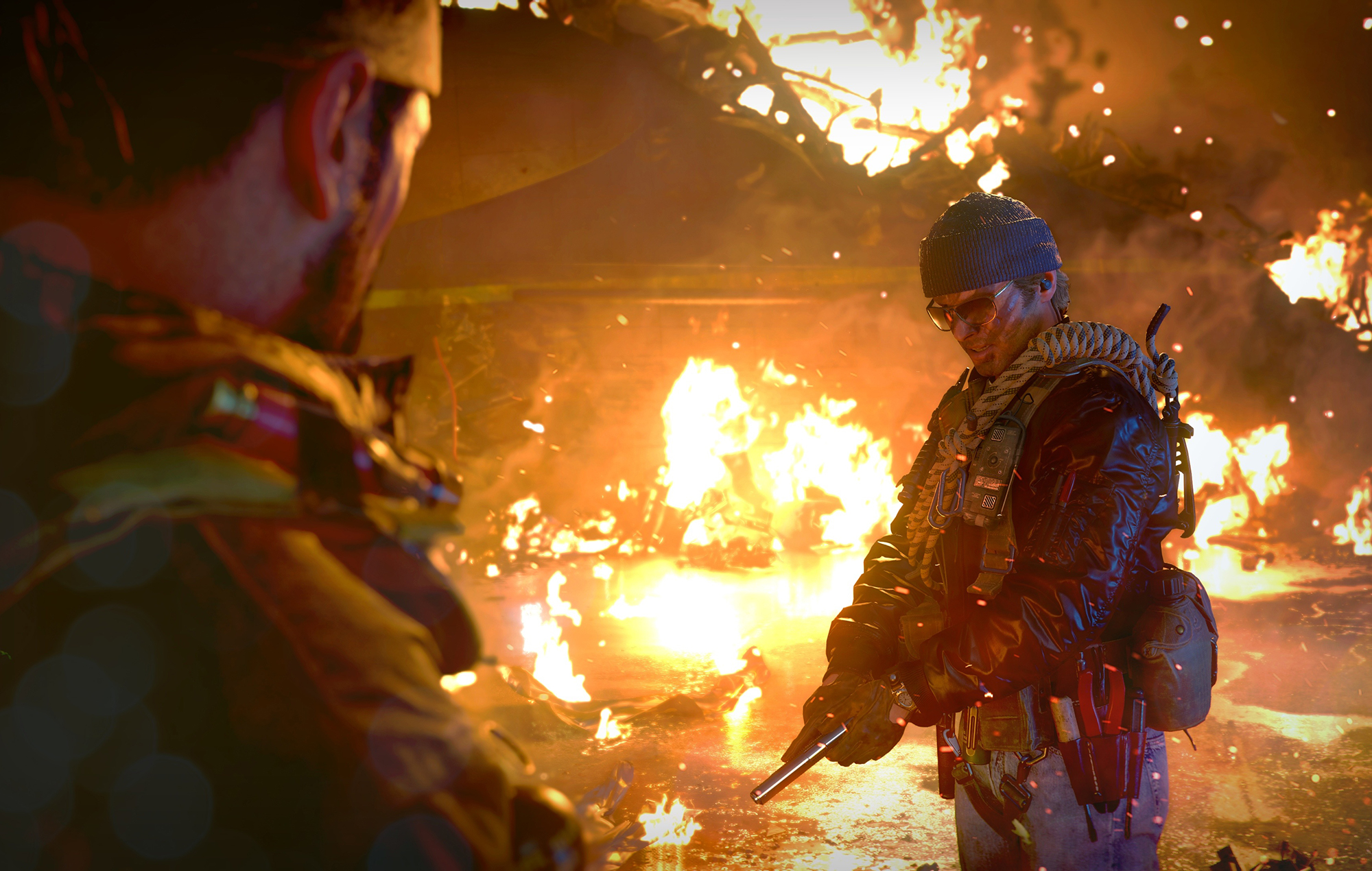 Call Of Duty: Mobile season 13 will introduce two new weapons, as revealed by Activision on Twitter.

Based on the images shared, players have speculated the guns could be the Peacekeeper and MP7. If correct, it would mean two new SMGs will be joining the weapon pool.

The MP7 is a common gun in the Call Of Duty series, a staple of both Modern Warfare and Black Ops.

The Peacekeeper is less well established, hailing from Black Ops 2.

Yet ANOTHER new weapon coming soon!

Can you guess what it is?

New functional weapon coming to the next season of #CODMobile! pic.twitter.com/w9vyfGVTA9

The Peacekeeper has a longer range than most SMGs, but does less damage. This means it cannot be used like a regular SMG, and instead is more useful for slower, tactical play.

The new season is expected to begin on December 12, but the guns may be revealed before that, as a public test build is scheduled for some time before launch.

Meanwhile, Call Of Duty: Warzone is getting its first new map later this month. It currently remains unclear what the map will consist of, but data miners have uncovered a new Rebirth Island map in the game’s code, which could be a rework of the Alcatraz map from Call Of Duty: Black Ops 4. This story will be updated as more news comes in, stay tuned.