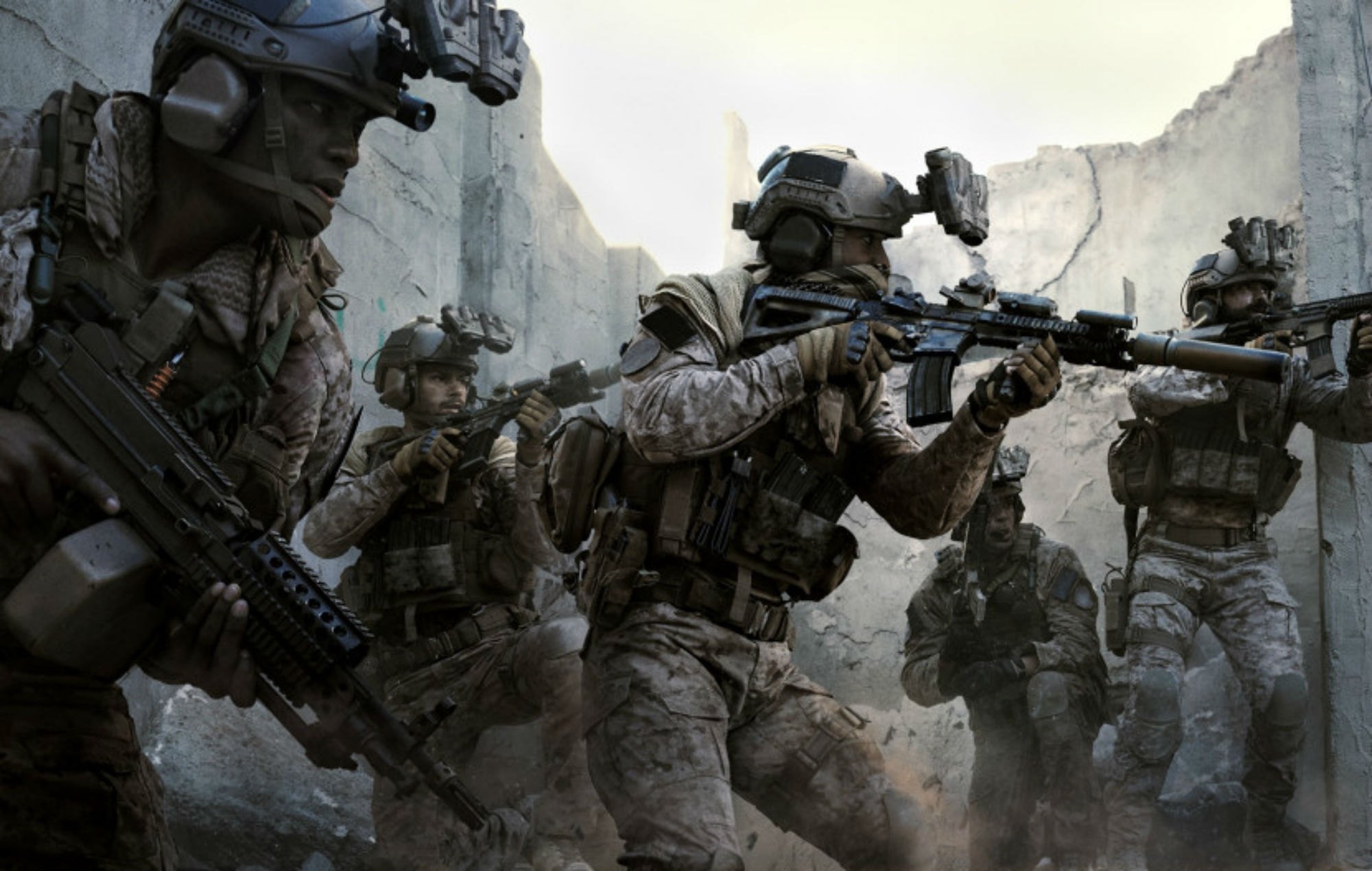 Both Call of Duty: Modern Warfare and Warzone have been updated with a new loading screen message in support of the Black Lives Matter movement.

The message appears on initially loading up the game or when swapping between Call of Duty: Modern Warfare and Warzone. It begins with “Our community is hurting,” before going on to explain that “the systemic inequalities our community experiences are once again centre stage.”

“Call of Duty and Infinity Ward stand for equality and inclusion,” the message continues. “We stand against the racism and injustice our Black community deserves.”

It ends with the statement: “Until change happens and Black Lives Matter, we will never truly be the community we strive to be.”

You can see the full message below.

The new season was meant to begin this week alongside both Call of Duty: Modern Warfare and Warzone receiving updates for their next season. Activision postponed both as it felt “now is not the time.” The company added that “right now [is] the time for those speaking equality, justice and change to be seen and heard. We stand alongside you.”

Earlier this week the company issued a statement via Twitter which included some of the ways they aim to combat racism within its own games. Among this is incorporating additional resources to monitor and ID racist content, as well as increasing the in-game reporting systems to deliver a higher number of bans by the hour.