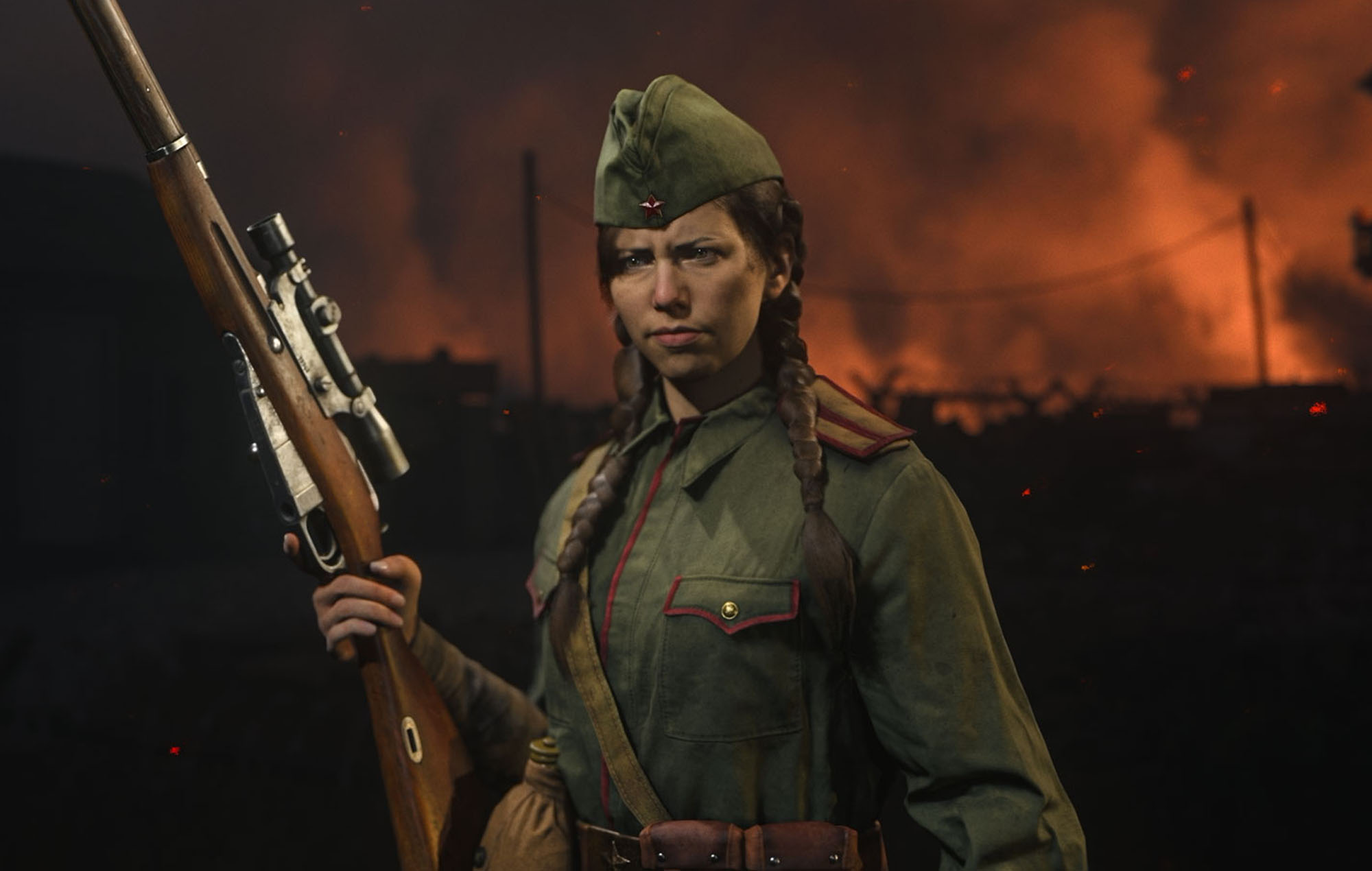 After receiving reports of widespread crashing issues from Call of Duty: Vanguard players, Sledgehammer Games has said it is investigating the matter.

According to VGC, the problems started shortly after the launch of Vanguard and Call of Duty: Warzone‘s new ‘Secrets of the Pacific’ event. Because of the issues, Sledgehammer Games has temporarily disabled the event.

The event challenged players to scout Verdansk to find objects from another era. By doing so, they could unlock intel on Call of Duty: Warzone‘s upcoming Pacific map, Caldera. Completing challenges also led to unlocking exclusive rewards including a weapon blueprint.

Sledgehammer Games has confirmed that players who completed challenges prior to the event being disabled will still keep their progress once it comes back online.

Recently, a Call of Duty: Warzone player managed to explore Caldera by taking advantage of a sneaky spectator bug. This allowed him to explore the new map.

Caldera and Vanguard season one was previously delayed by one week. The plan currently remains that Call of Duty: Vanguard players will get 24 hours of exclusive access to the map on December 8. Open access which includes Warzone players begins from December 9.

Most recently, fan favourite map, Shipment was added in a surprise patch last week for Call of Duty: Vanguard players.

In other gaming news, the latest Battlefield 2042 update has made the beloved Hovercraft less overpowered as well as improved weapon bloom issues.

The post ‘Call of Duty: Vanguard’ crashing issues are being investigated appeared first on NME.