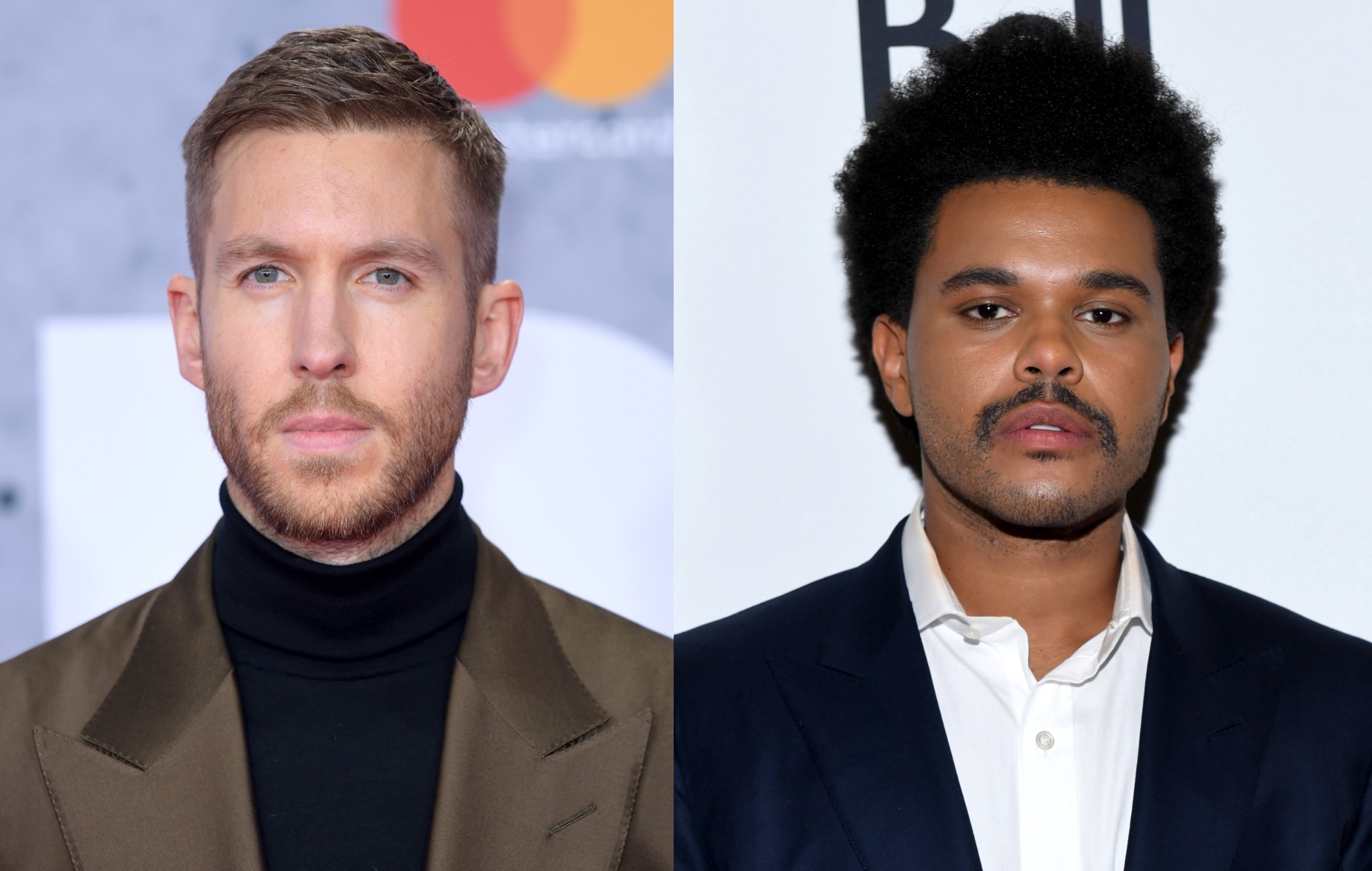 Calvin Harris and The Weeknd have teamed up for their new collaborative single ‘Over Now’, out today (August 28).

Billed as “Calvin Harris x The Weeknd,” the pair first teased the release via the latter’s Instagram account a week ago, with the singer posting a photograph of the pair sharing drinks while Harris wears a Coachella wristband.

Listen to the track below:

Both artists officially confirmed the collaboration on August 23 by posting more information about the track, with The Weeknd – AKA Abel Tesfaye – writing “over now. friday” on Twitter.

They continued to tease the track’s release over the following days, posting various promotional posters as well as the single’s official artwork. Check out some of the pair’s teasers below:

The producer and DJ began releasing music under the new name earlier this year. At the time, he said he wanted to “rediscover the way I originally began producing music 22 years ago before I ever thought about how it might be perceived by outside forces”.

‘Live Without Your Love’ features the vocals of The Internet’s Steve Lacy. Harris added he wanted the project to be comprised of “just pure fun and experimentation with what sounded good to me”.

Tesfaye is still set to perform at the MTV VMAs next week, with six nominations to his name, despite some recently announced “last minute” changes to the awards ceremony.