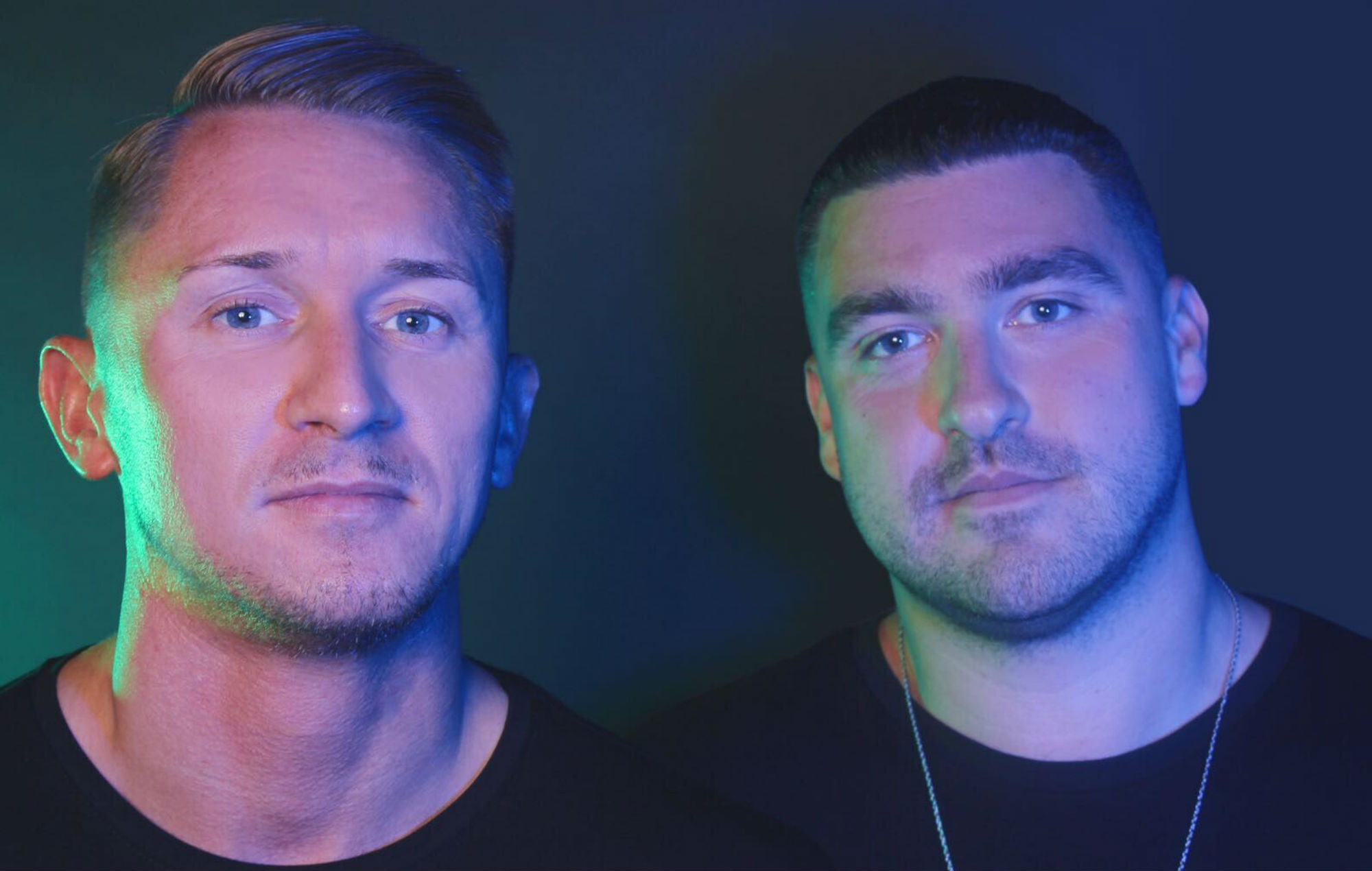 Camelphat have announced they’ll play a massive show at London’s SSE Wembley Arena next year as part of their UK tour.

The Liverpool dance duo will play the iconic venue on April 17, the final stop on a jaunt which is set to kick off with two nights at Newcastle’s Digital on March 11 and 12.

Check out the dates in full below, ahead of tickets going on sale here on August 7. A pre-sale will also take place on August 5.

The tour announcement comes after the duo teamed up with Foals’ Yannis Philippakis to debut ‘Hypercolour’, their recent collaboration.

Speaking to NME earlier this year, the duo opened up on their dream of working with Lana Del Rey.

“Lana Del Rey is an artist we’ve always wanted to work with, I’ve always liked that LA vibe that comes out of her. Florence + The Machine is another one we’ve mentioned. Maybe one of the Gallagher brothers? That would be interesting,” they said.

Teasing their upcoming debut album, they added: “We’ve got a lot of different BPMs on there — it’s not all dance music. There’s 90 BPM records, there’s breakbeat records, and then obviously we have our club bangers as well. But we just wanted to do something a little bit different.”