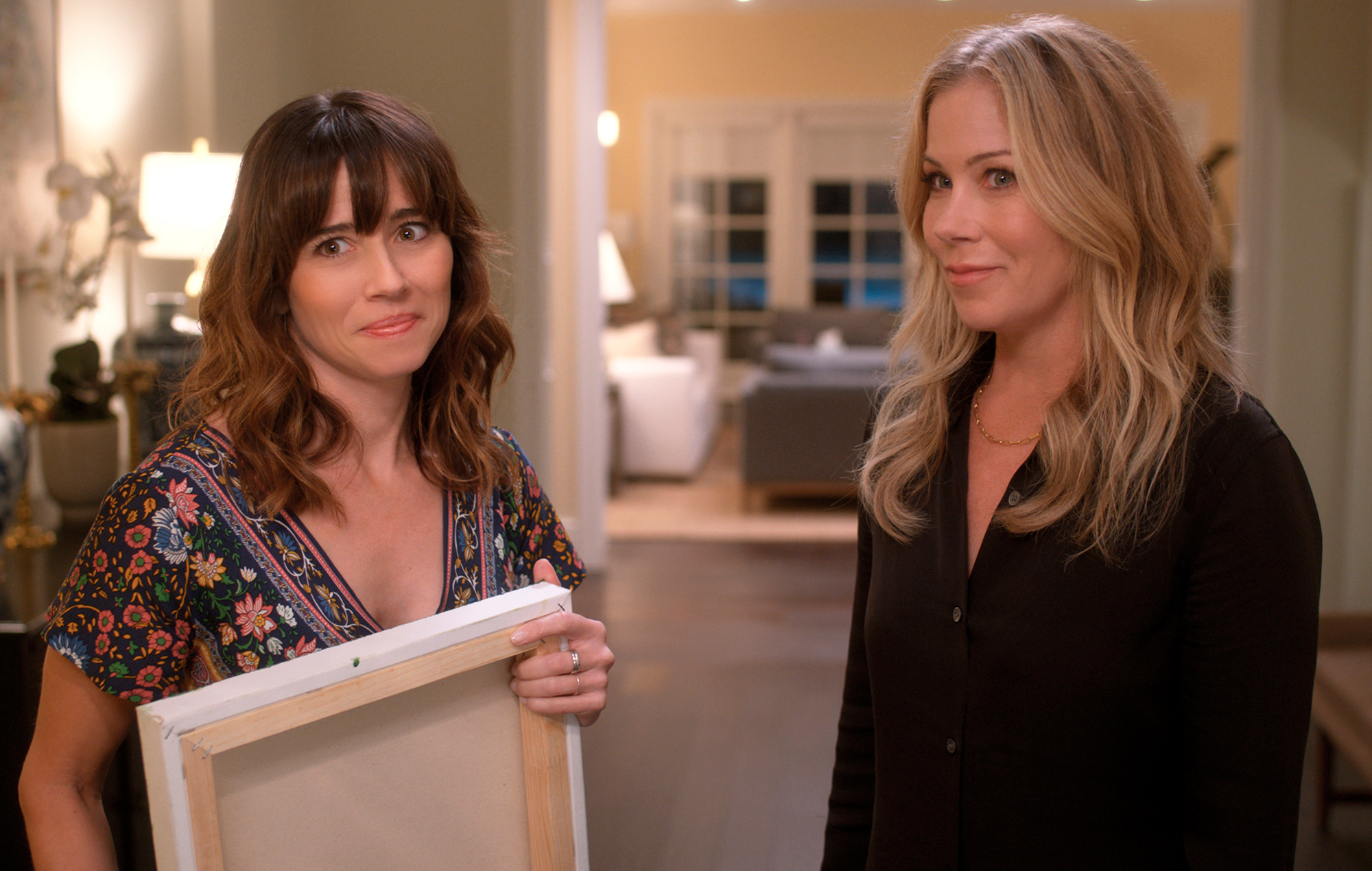 Three strikes and you’re out – you know the rules. It’s worked fine for generations when it comes to ball sports and getting drunk at work, but it’s always been a fundamental frustration of music fandom. You build up a lifelong dedication to a new act and live for their gigs, only to find them dropped after three albums because Nick Grimshaw doesn’t like them as much as you.

It happened in TV too, with great shows cancelled after a series or two if the figures weren’t exactly Friends, but a whole new strain of cancel culture is thriving at Netflix. The streaming giant is making a fine art out of ditching shows, the bodies piling up like a night on the razz with John Wick. Many, like recent one-season victims Osmosis, Mortel, Soundtrack and Spinning Out, understandably fell foul of Netflix’s extravagant practice of throwing huge clusters of original content at the ‘New Releases’ wall to see what sticks, but when it comes to what appear to be critical and commercial success stories like Dark, Ozark, Dead To Me, Glow and Chilling Adventures Of Sabrina, all cancelled after three or four celebrated seasons, it’s often baffling, and a little heart-breaking, to watch them prematurely carted off to televisual Dignitas, babbling the stories they’ve still got left to tell. The Unbreakable Kimmy Schmidt was even made to dig its own grave with a (great) final interactive episode before grabbing its talking backpack and beaming down the barrel of Netflix’s cold, cruel bolt gun.

It’s a tactic which, according to Judd Apatow in a recent NME interview, is more to do with driving subscriptions than entertainment. “Streamers don’t have that much interest in having shows for more than three seasons,” he said. “I think that they like getting all the publicity and that helps them get people to sign up. The model that used to exist for television was that shows were trying to create 100 episodes so they could go on syndication, which is where the money was. But because that doesn’t exist, there isn’t a financial motivator for allowing shows to survive for that long, unless it’s a gigantic hit.”

It’s a cynical approach that puts commerce over art, but in a world of limitless low-cost entertainment the casual consumer will have to want what the casual consumer gets. Working from a subscription funded model, the fifth season of even the most popular show since Game Of Thrones wouldn’t bring in much in the way of new memberships, faced with the daunting task of catching up on days’ worth of screen-time on a series they were never that drawn to in the first place. Feverish hype around a brand new show or a quickly-digested one-off works wonders though – nothing gets people ticking away their data quicker than easily alleviated FOMO. On balance, roping people in with high-profile new series is worth far more, buck-wise, than catering to an existing audience that isn’t going anywhere in a hurry.

There are benefits to the viewer too. The brazen act of jumping the shark is being gradually eradicated; shows are more likely to simply end on an eternal cliffhanger than ever get around to disappointing you. And we’ll see a welcome decline in the open-ended conundrum series, where writers specifically create shows which ask more questions than they answer purely in order to create a demand for further seasons, but never had the answers in the first place and just meander along mysteriously for years until they get a call from the money men to wrap it up quick in a final episode of off-the-top-of-the-head bullshit, usually involving time travel. Lost? We all were.

The downsides, though, are undoubtedly greater. The nature of streaming services, unhindered by limited schedules and with a large and reliable budget base, is surely the place to let shows live, breathe and evolve for as long as there’s life in them. Psychological experts claim that familiarity with shows and characters can help our mental health in the form of comfort television – the dictionary definition of Dave or Gold – and I can certainly relate. I look forward to my annual three-hour South Park binge every bit as much as Glastonbury; I know them both back-to-front and I don’t care if this year’s edition isn’t as good as 2001, I’m just happy to be there.

We’re also going to see an increasing shortage of shows that allow characters to grow and develop through believable life changes, to reach their natural conclusion through relatable ups and downs; characters to really live with and believe in. The Breaking Bads, Sopranos and The Wires of the streaming age might be fewer and further between. The Golden Age Of Television seems to be turning into more of a gold rush.