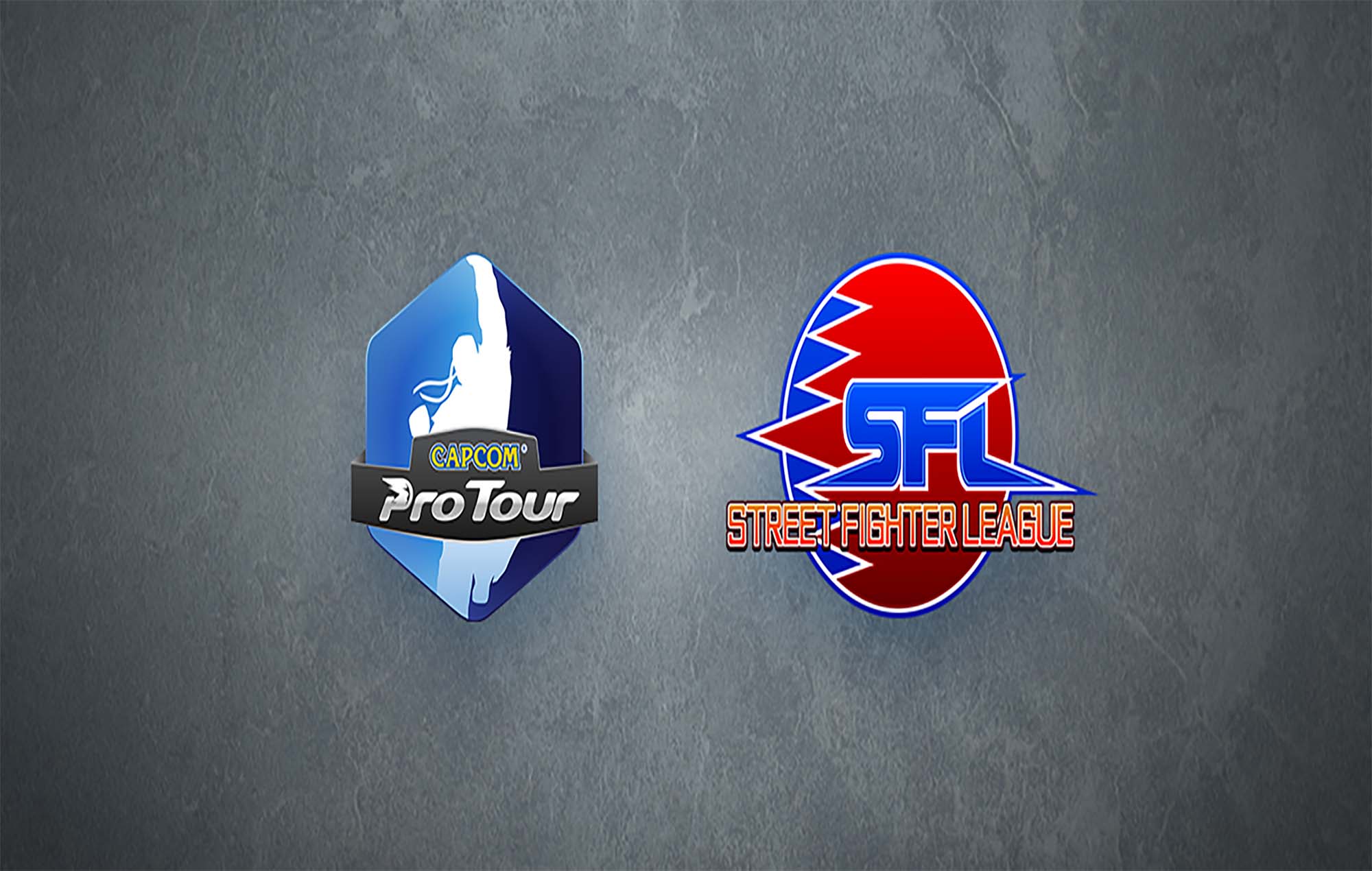 Capcom Pro Tour released a statement on their website today that the Capcom Cup would no longer be going ahead this year due to the rising COVID-19 cases worldwide.

The Street Fighter League World Championship was also scheduled for the week beginning February 19, and has been cancelled for the same reason. Capcom Pro Tour’s statement emphasised that they felt they could have provided an excellent event with limited risk to all involved, but changed their mind when cases began to rise.

The ongoing pandemic has meant that the Capcom Cup has been redesigned into an online-only season final. All players who won an online premier will be eligible to participate. Capcom Pro Tour says they hope to showcase the best players regardless of the in-person event no longer running.

The online final has been scheduled for February 20 and 21, combining the Capcom Cup and the Street Fighter League World Championship. This comes after a recent update where the event, scheduled to take place at the Hard Rock Hotel & Casino Punta Cana in the Dominican Republic, was given stricter safety rules.

The previous update outlined the key goal of the Capcom Cup: “Players battled through 18 online ‘all-or-nothing’ qualifying premiers, with the goal of making it to Capcom Cup 2020. With the year winding down, it’s time to announce details of the season-ending grand finale.”

The official cancellation statement read: “We’d like to thank the fans, players and FGC for supporting Capcom Pro Tour through a challenging season. The community deserves a platform to celebrate their persistence in a challenging year”.

Elsewhere in gaming news, a massive fan-made DLC for Fallout New Vegas has finally been released just in time for a second lockdown. The new mod features a map of Portland, Oregon, and a ‘new game sized’ story.