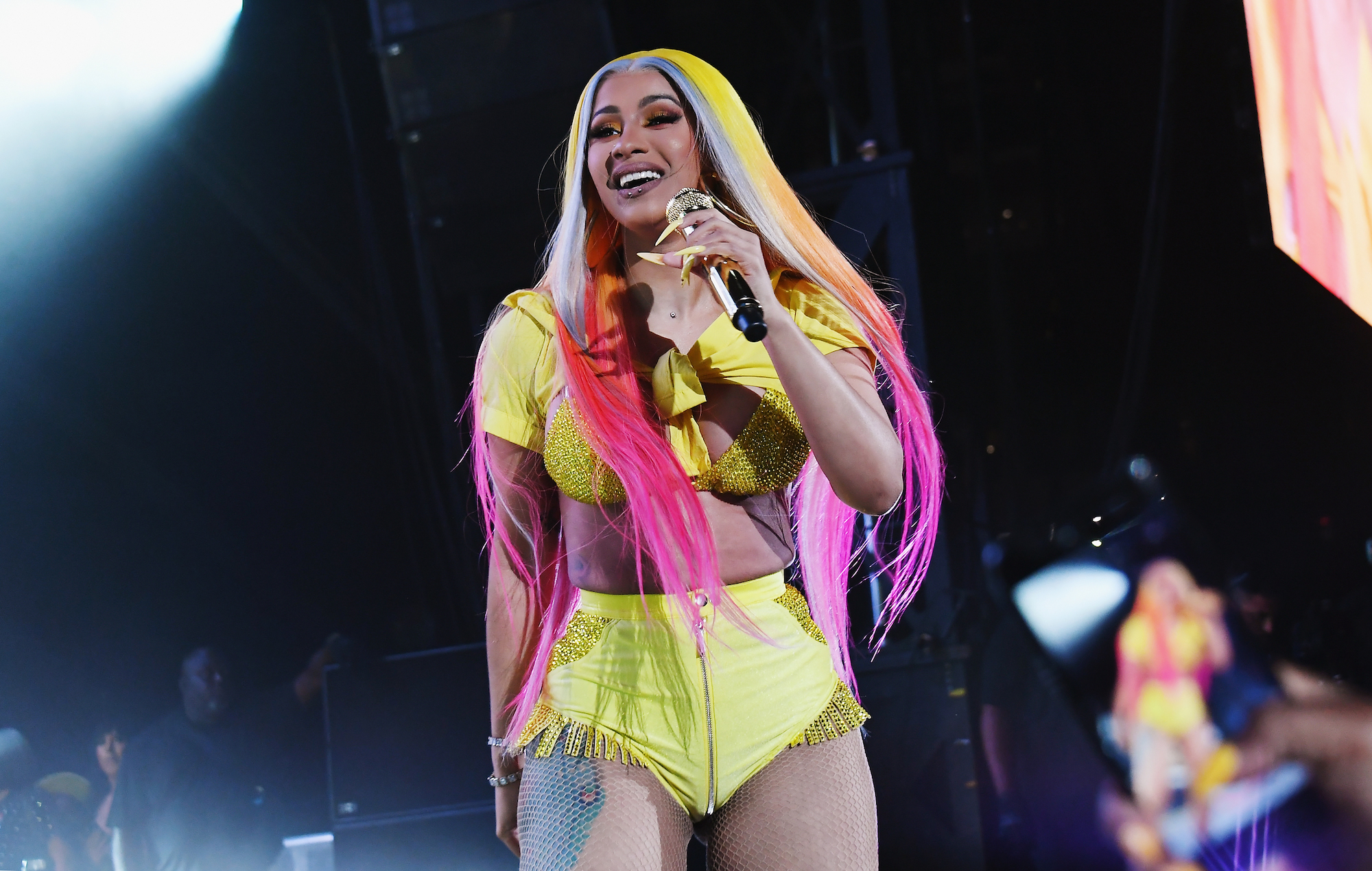 Cardi B has seemingly mocked right-wing commentator Ben Shapiro over his response to her latest single ‘WAP’.

Shapiro, who’s the co-founder of the US news and opinion website The Daily Wire, delivered a rendition of the Megan Thee Stallion-featuring track during a recent instalment of The Ben Shapiro Show.

After reading out the song’s lyrics, Shapiro expressed his disapproval over its message. “This is what feminists fought for,” he said of the single’s explicit lines. “This is what the feminist movement was all about, and if you say anything differently it’s ’cause you’re a misogynist, see?”

Shapiro said that ‘WAP’ becomes “significantly more vulgar” as it goes on, before proceeding to recite its second verse, which includes the lines: “Talk your shit, bite your lip/ Ask for a car while you ride that dick/ You really ain’t never gotta fuck him for a thang/ He already made his mind up ‘fore he came“.

Responding to the segment, Cardi later re-tweeted a number of fans who mocked Shapiro’s skit. “I can’t believe conservatives soo mad about WAP,” she wrote, captioning a screenshot showing Shapiro trending at Number 2 on US Twitter.

Ben Shapiro has a reaction video crying about the new single WAP by Cardi B ft. Megan Thee Stallion and his reaction is basically this pic.twitter.com/Dhgw4RcKjn

A third commented: “Can’t believe I finally learned what WAP means through a Ben Shapiro video. Kind of depressing.”

Ben Shapiro is not fooling me, he just wanted an excuse to watch the WAP music video pic.twitter.com/vcBOl9vuZi

This comes after Cardi B defended the casting of Kylie Jenner in the official video for ‘WAP’ following a backlash from fans, while PETA have also issued a response to the clip’s apparent use of big cats.