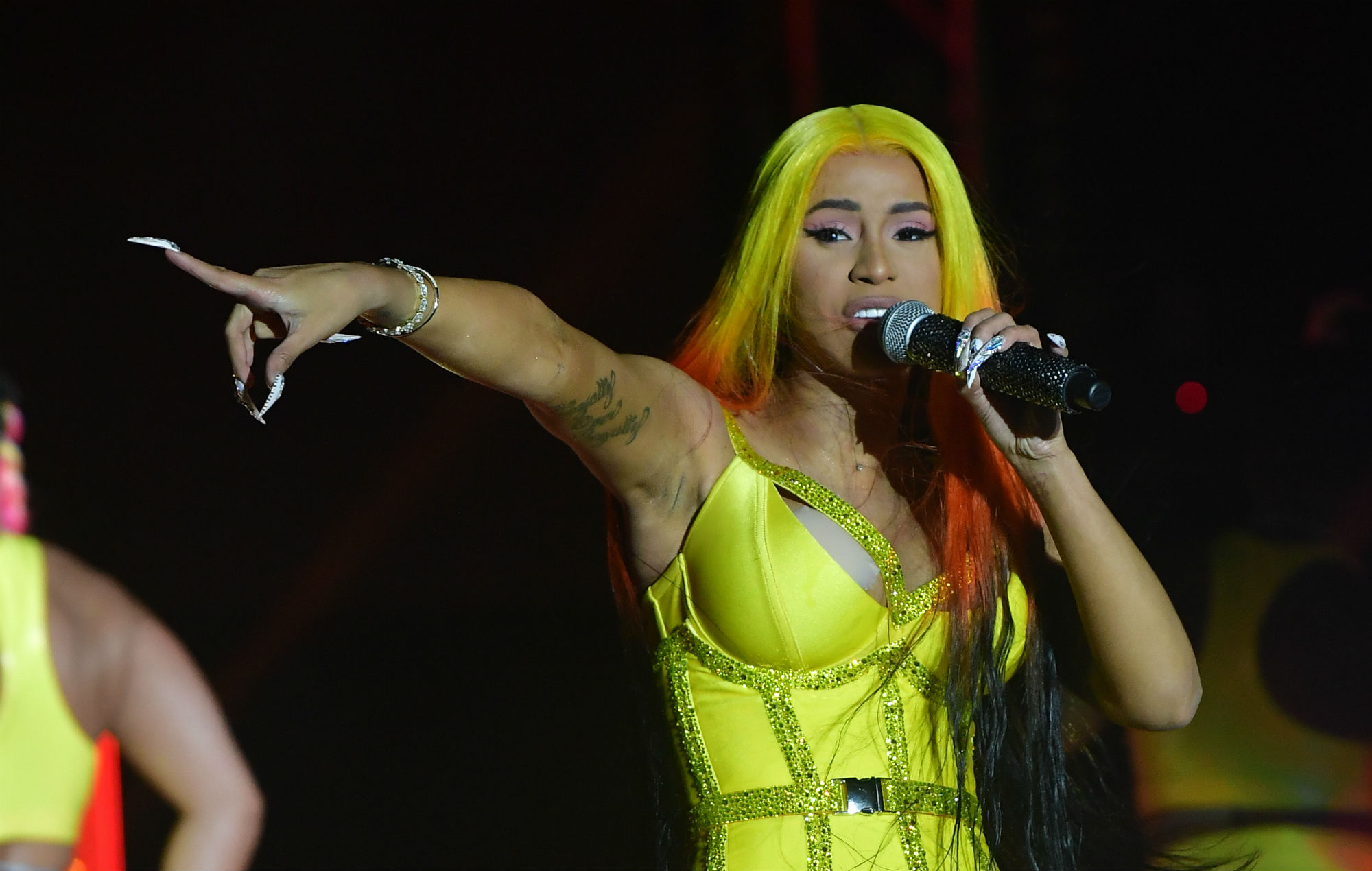 Cardi B says she thinks more male rappers should be fighting for justice for Breonna Taylor.

Taylor, a 26-year-old emergency medical technician, was fatally shot by police when they entered her house with a “no-knock warrant” in Louisville, Kentucky on March 13, 2020.

Since her death, the likes of Rihanna and Beyoncé have openly called for justice, while Doja Cat set up a $100,000 fund in her honour, and Cardi says that she wishes she saw more male rappers speaking out about Taylor’s death.

Speaking of Taylor’s death, Cardi added: “[I saw] Breonna Taylor’s name everywhere, but I didn’t really know her story. What they did to her is really fucked up. Really fucked up.

“What’s the excuse? Why is the cop not in jail? Wasn’t what he did a crime? It’s a crime! And no apology. No apology. No video of the cop coming out crying, ‘I fucked up. I don’t this. I don’t that.’ Nothing. It’s nothing. I don’t even know how her mom still holds her head up. Unbelievable.”

The rapper went on to explain how Taylor’s death made her think about the murder of her own cousin, saying: “I remember everybody waking up at 3 a.m. and driving all the way to New Jersey, to the hospital. And through all that driving, you’re crying and scared and everything.”

She recently discussed her upcoming second album, saying that she has been inspired by Beyoncé‘s 2016 album ‘Lemonade’ in the making of her new record.

The rapper said that her forthcoming record will “have my ‘Lemonade’ moments, my personal relationship moments”.

Cardi has also this week joined OnlyFans “to release behind-the-scenes content, address ongoing rumours and connect closer with [her] fans”.

“You guys be mad nosy when it comes to my life,” she said. “I’ma be addressing certain shit in there.”