‘Castlevania: Grimoire of Souls’ is coming exclusively to Apple Arcade 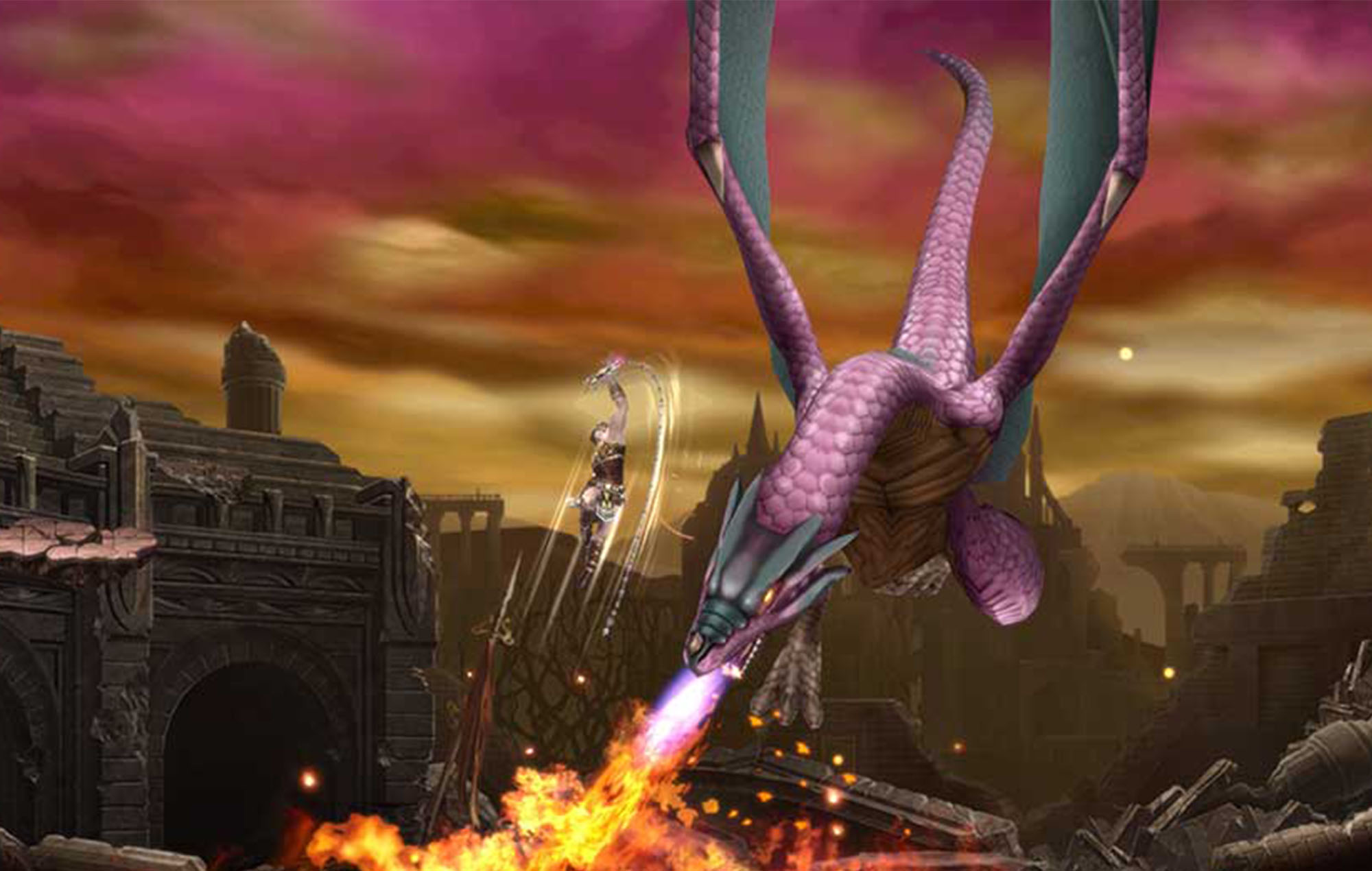 Konami has announced that the previously discontinued mobile game, Castlevania: Grimoire of Souls, will soon be available exclusively on Apple Arcade.

Previously ‘soft launched’ in Canada back in late 2019, Castlevania: Grimoire of Souls is a classic 2D Castlevania style game with 60 stages to play through.

Each character offers their own unique abilities with players able to pick based on what best suits their play style. According to the App Store description, there will be plenty of equipment to collect as well as daily and weekly missions to participate in. More playable characters are also promised in the future.

Crucially, as an Apple Arcade release, the game won’t have any in-app purchases like the previous ‘soft launch’ had. However, the only way to play it is to sign up to Apple Arcade which has a one-month free trial before costing £4.99 per month afterwards.

There’s no word yet on an official release date for Castlevania: Grimoire of Souls but interested players can register for a notification via the App Store.

Recently, a Castlevania Advance Collection was rumoured to be on its way after being certified in both Australia and Korea.

The post ‘Castlevania: Grimoire of Souls’ is coming exclusively to Apple Arcade appeared first on NME.