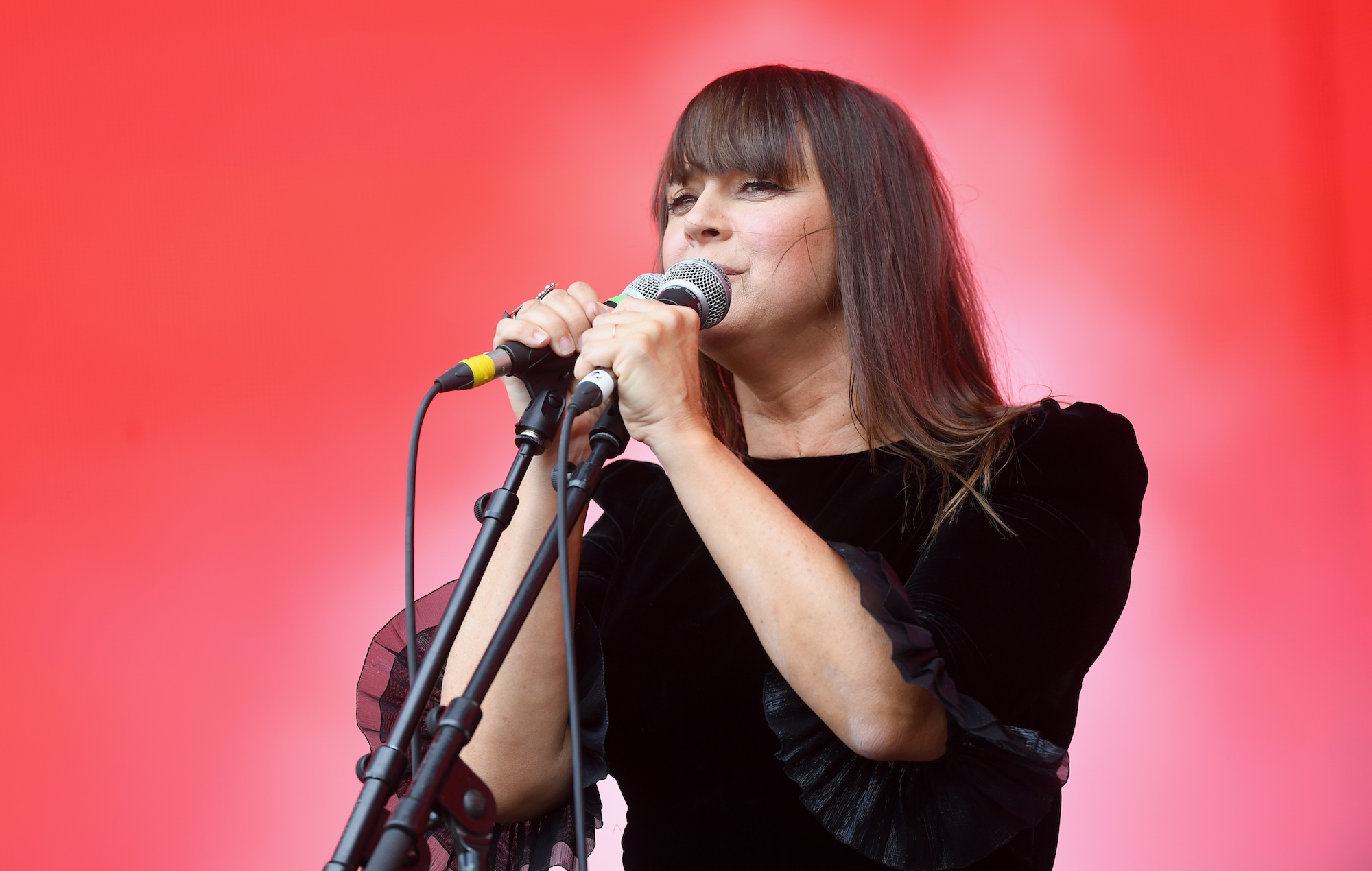 Cat Power has shared a cover of ‘Pa Pa Power’ by Dead Man’s Bones, the duo of Ryan Gosling and Zach Shields.

Chan Marshall’s new version of the song – the original featured on Dead Man’s Bones eponymous (and thus far only) 2009 album – is lifted from her forthcoming ‘Covers’ LP, which is due to arrive on January 14. The record has already been previewed with renditions of Frank Ocean‘s ‘Bad Religion’ and ‘A Pair of Brown Eyes’ by The Pogues.

The cover arrives alongside a Greg Hunt-directed video that sees Marshall performing the song under blue lights, filmed at The Echo in Los Angeles. Watch that below:

In a statement, Marshall explained she initially began playing ‘Pa Pa Power’ live in 2012 amid the Occupy Wall Street protests.

“Occupy was bunkering down and saying, ‘This shit’s fucking fucked up.’ And helping citizens be a voice in their local government. They got a lot of good things done, but the American media killed the movement. I felt like this song was relative to that,” she explained.

“The American media has always penalized any sort of social progressiveness and is always the first to express conservative rhetoric against something that is beneficial to the nation. I’d open with this song on the 2013 China tour. ‘Burn the streets, burn the cars.'”

Marshall announced ‘Covers’ last month alongside her Frank Ocean and Pogues renditions. The album will also feature Marshall’s takes on Iggy Pop‘s ‘Endless Sea’, The Replacements‘ ‘Here Comes a Regular’, Nick Cave‘s ‘I Had a Dream Joe’, Billie Holiday‘s ‘I’ll Be Seeing You’ and more.

In addition, Marshall has also announced an extensive 32-date US tour for next year, set to kick off in January with a full band in tow. See those dates below.