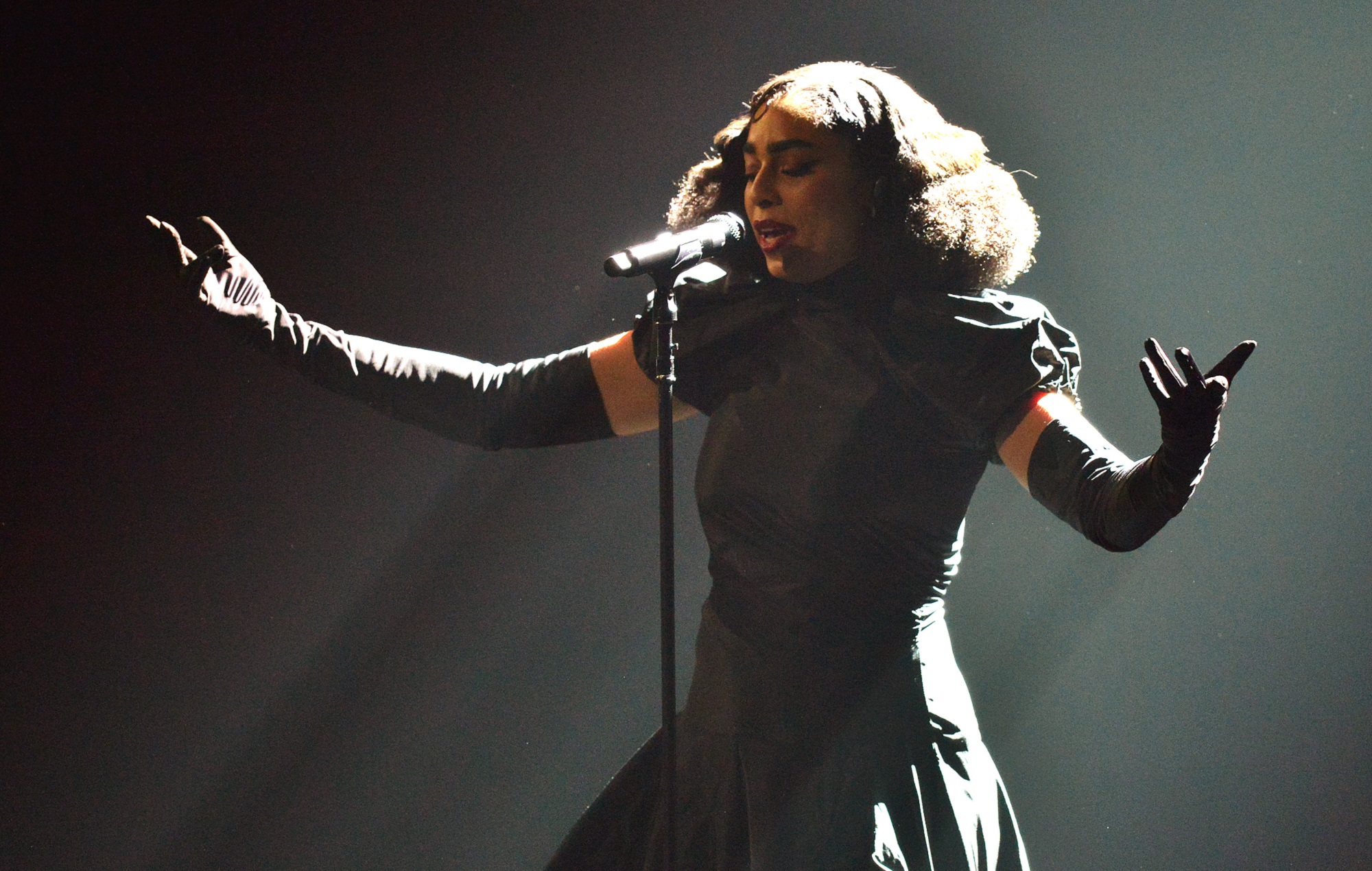 Celeste‘s ‘Not Your Muse’ has hit the top of the UK albums chart, making the singer the first female British solo artist to reach number one with her debut album for five years.

The last person to achieve the feat was Jess Glynne, whose ‘I Cry When I Laugh’ was released in November 2015.

Celeste looked set for the top spot earlier this week when it was announced that she was well ahead in the midweek charts.

“I just want to thank everyone that made this possible and bought and streamed my album,” Celeste said of the news.

“It means so much to me and it means a lot for this music to get heard in this way. I can’t wait to make more and hopefully I’ll see you at all the shows. This has done the world of good for me and my music so thank you very, very, very, very much.”

In the singles chart, Olivia Rodrigo‘s ‘Drivers License’ has remained at the top for a fourth week, while the remix of Nathan Evans’ sea shanty ‘Wellerman’ has climbed from Number Three to Number Two.

Following the death of Captain Sir Tom Moore earlier this week, streams of his and Michael Ball‘s cover of ‘You’ll Never Walk Alone’ have surged by 1,864 per cent. The track hit Number One when originally released last April.

Earlier this week Celeste announced her first UK headline tour, which is set to take place in spring 202.