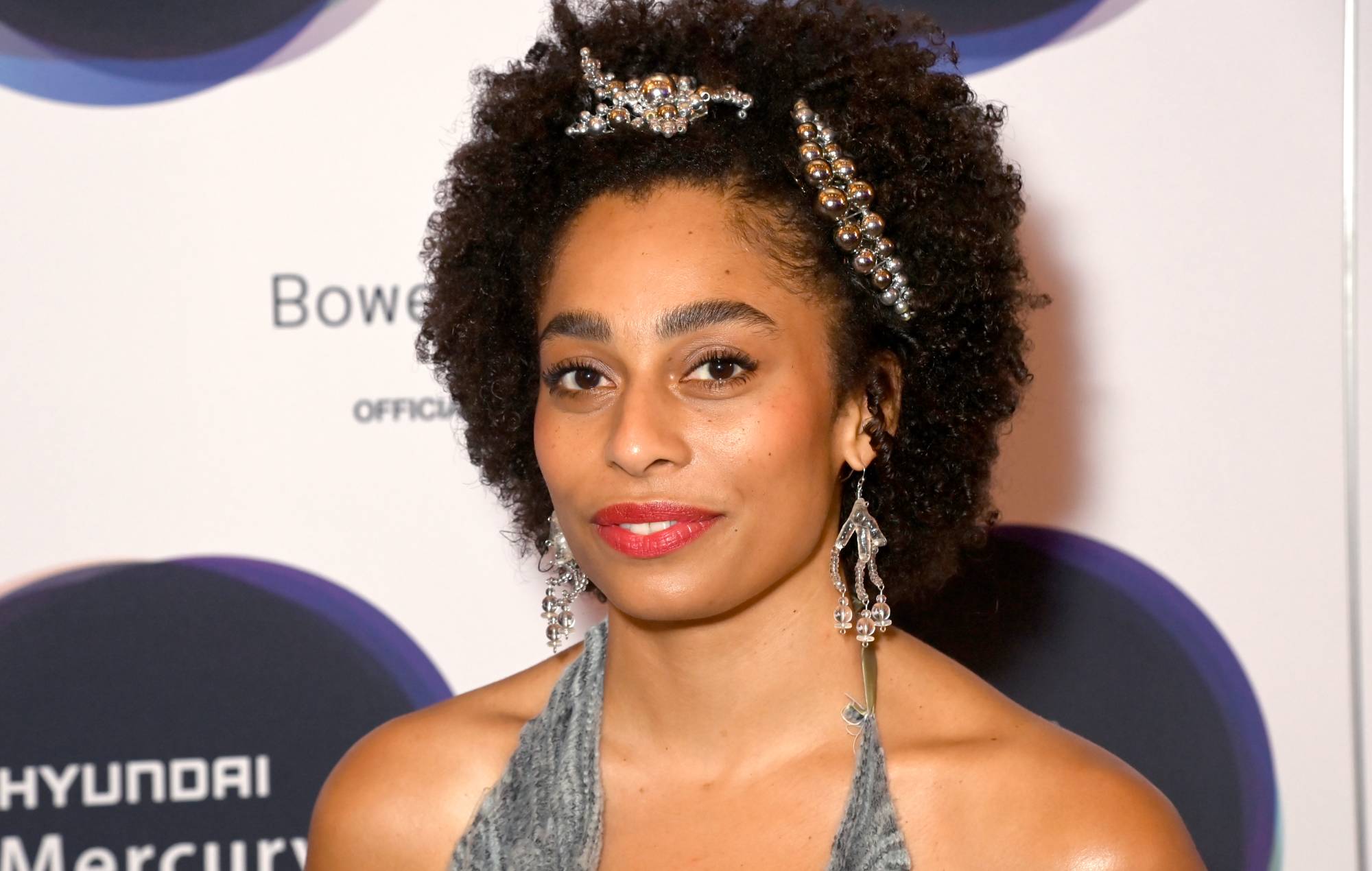 Celeste has confirmed that work is underway on her second record, and her generous plans for the £25,000 prize money if she wins the Mercury Prize.

The soul singer was nominated for the Mercury Prize this morning (July 22), after winning praise for her debut album ‘Not Your Muse‘.

While the album has received widespread acclaim since its release at the end of January, Celeste says she’s already looking ahead to album two.

“My rule with this second album which I’ve just started writing in the last week, actually, is just to make sure that I hear my own voice within it and make sure it’s what’s out there for people to hear in its entirety,” she told NME at the Mercury Prize nominations this morning (July 22).

“Any time it crosses my mind that this is challenging my integrity or my belief of who I think I am, I know not to do that,” she added.

“Sometimes I did that on this [debut] album and it paid off in other ways, but sometimes those are the things I don’t feel good about.

She added: “I wanna make sure I don’t do that this time and I think the first album has given people the chance to trust me and deliver that.”

But if Celeste does emerge triumphant at September’s Mercury Prize ceremony, it’s fair to say that certain family members will have double reason to celebrate.

Asked how she intends to spend the £25,000 prize if she wins, Celeste replied: “I’m gonna have to give it to my mum!”

You heard it here first.

Other acts nominated for this year’s Mercury Prize include Laura Mvula, Arlo Parks and Wolf Alice. Check back at NME.com soon for more of our interviews with this year’s nominees.