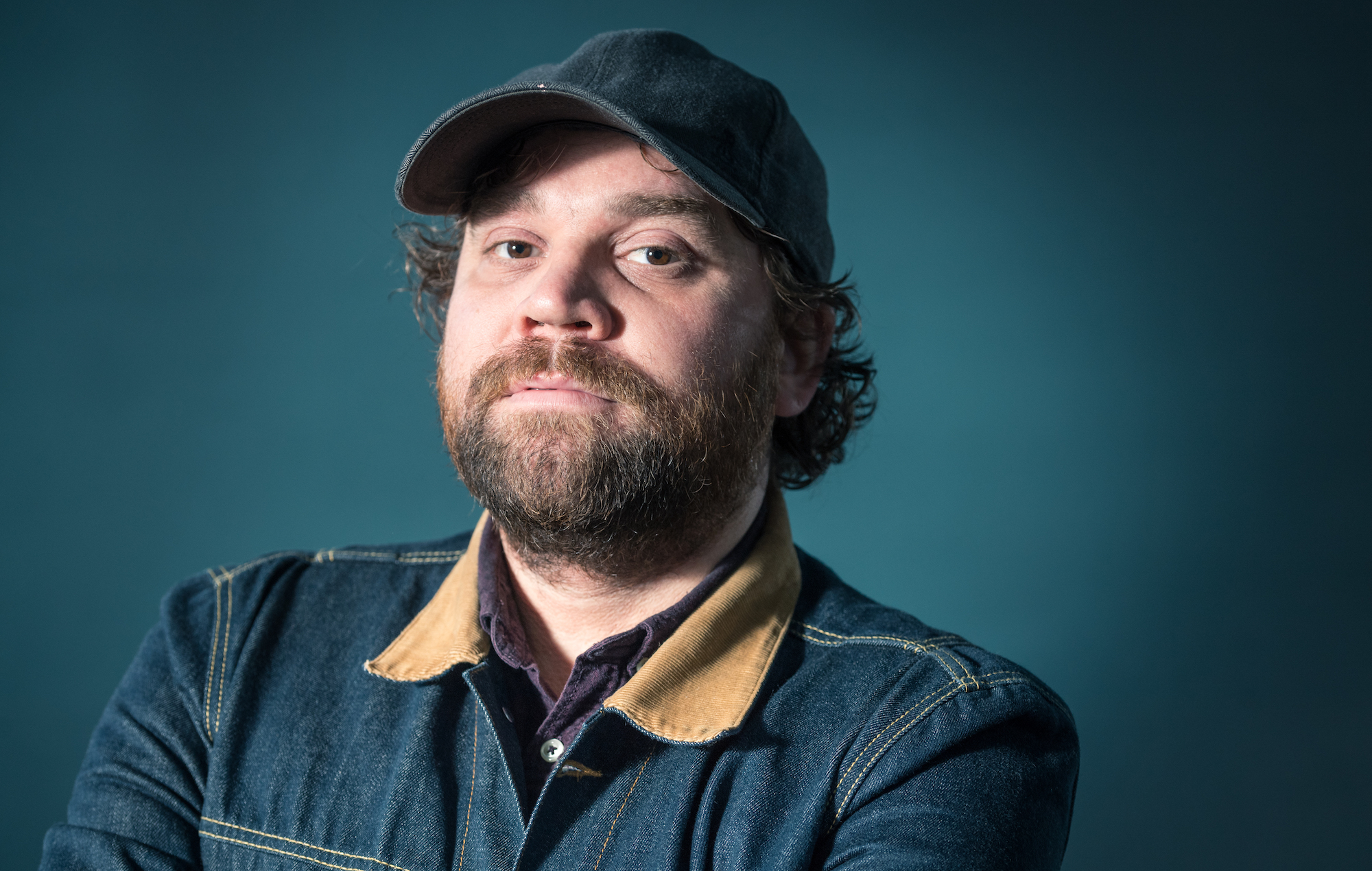 Hutchison died by suicide in May 2018, having suffered from depression. The following year, the late musician’s family – his brother and Frightened Rabbit drummer Grant, brother Neil and his parents – announced Tiny Changes. Its name was inspired by a lyric from Frightened Rabbit’s 2008 song ‘Heads Roll Off’ (“While I’m alive, I’ll make tiny changes to Earth”).

The charity aims to improve the mental health of children and young people, with Hutchison’s family explaining that they hoped to continue “the positive impact that his art and music had on so many people”.

Tiny Changes has now announced a national small grants programme, the Make Tiny Changes Fund. Per the organisation’s official website, it “supports innovative ideas with up to £10,000”.

“Funded projects will make tiny changes towards equality and mental health for young people in Scotland,” the post reads.

(1/3) The #MakeTinyChanges Fund is here. We're SO happy to announce our first national fund for children and young people's mental health.

The #MakeTinyChanges Fund is open to everyone in Scotland. We're encouraging young people under 30 to apply. https://t.co/OYVFfGyxTw

“We invest in new and existing projects. We fund research and support innovation that will improve young people’s mental health.”

Those wanting to get involved can now submit their idea until the deadline of November 10. “Everyone is welcome to apply,” Tiny Changes wrote. “The more ideas we hear, the bigger difference we can make.”

You can find the application form here along with further information.

The new scheme was launched by projecting “the words of Scott & young people onto Scottish landmarks” on Mental Health Day (October 10). See the images in the tweets above.

Frightened Rabbit recently announced a new book comprising of the lyrics and illustrations of Scott Hutchison, The Work.