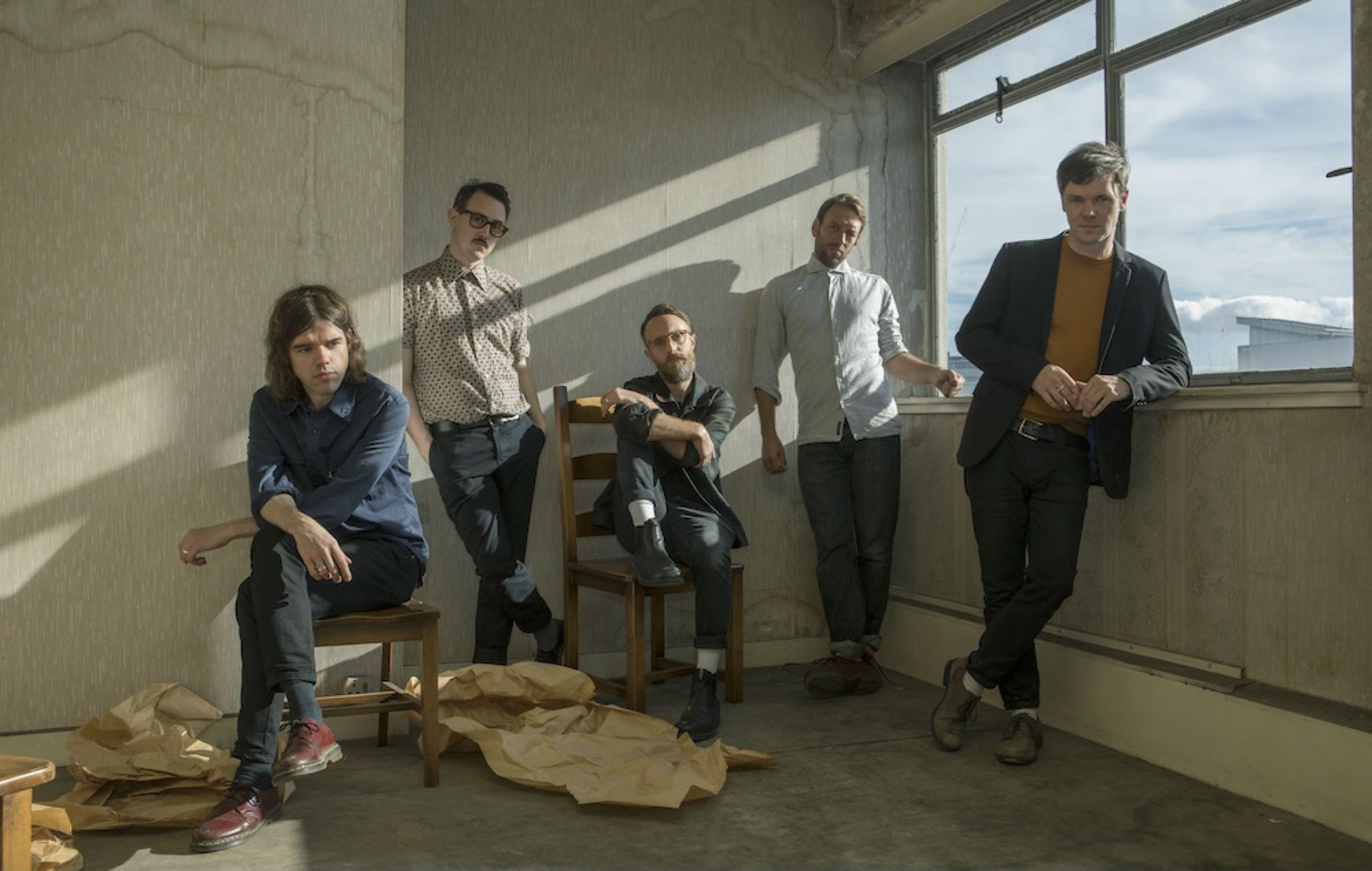 Idlewild have announced that they are rescheduling their 25th anniversary UK and Irish tour to 2021 – see the new dates below.

Back in March, the band revealed a new set of tour dates to celebrate the milestone, set for this November.

The shows will now take place an entire year later, beginning in November 2021.

“With great disappointment and sadness we have made the decision to reschedule Idlewild’s 25th Anniversary UK and Irish November tour,” the band wrote on social media.

“Unfortunately, under the current circumstances, it is the only responsible course of action. We are very sorry, but hopefully we can all celebrate together again in 2021! Please hold onto your tickets…”

Posted by Idlewild on Friday, September 4, 2020

The Scottish rockers released their most recent album, ‘Interview Music’, back in 2019. In a four-star review of the album, NME‘s Andrew Trendell wrote: “Free from commercial constraints, Idlewild are reinvigorated. ‘Interview Music’ is their best work in 17 years.

“They seem driven by the joy of making music great again. It won’t change the world, but this record is a wonderful world all of their own.”

While announcing a new “experimental” solo EP back in March, Idlewild frontman Roddy Woomble spoke to NME about the band’s plans for the anniversary tour.

“We did the 15th anniversary for ‘The Remote Part’ in 2017 and we got Bob [bassist from 1997–2002] back on stage for a few songs. It was really worthwhile on so many levels, so we thought that the next time we had a significant anniversary we should do something proper for it.

“The 25th anniversary seemed like the perfect time to put together a proper show. We’re going to get everyone who’s been in the band over the past 25 years.”