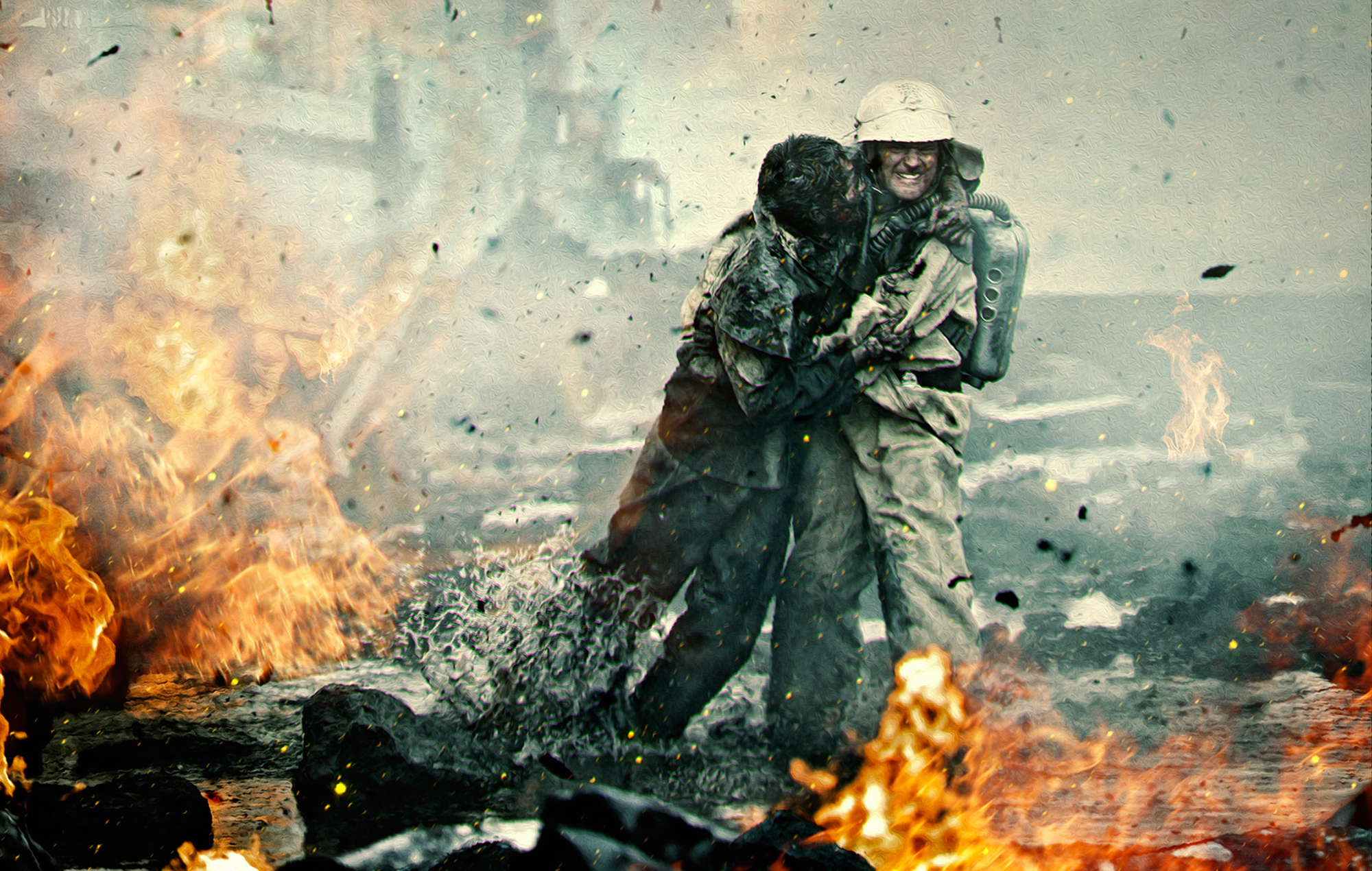 Rewatching in 2021, in a country that has overseen over 120,000 largely unnecessary deaths during a national crisis due to the incompetence, lies, contempt for its citizens and rampant cover-ups and cronyism of its extremist government, it’s tough to get too comfortable in the saddle of our high horse over HBO’s 2019 miniseries Chernobyl. Playing heavily on the age-old Cold War stereotype of Russia as a decrepit, oppressive, secretive and brutal regime – very handy at a time when it might be politically advantageous to conflate the nightmares of communism with the potentials of socialism – this stunning and horrifying five hours went deep on the intricate scientific, human, political and ideological causes of the 1986 disaster. It’s message: that the road to irradiated hell is paved with pride, lies and self-deceit.

Judging by the series’ portrayal of the Kremlin’s attempts to cover up and distract from the tragedy and its long-term effects, you might expect a Russian equivalent film to last about 30 seconds and consist entirely of a middle-ranking USSR official shrugging into camera and saying “Chernobyl? Was just a chip pan fire. We put a damp tea towel over it. No-one’s face fell off.” Instead, Chernobyl 1986 (which has just arrived on Netflix) uses the tragedy as the focus of a classic disaster movie; World Trade Center in scale and Titanic in execution.

Where Chernobyl honed in on the story of real-life chief clean-up scientist Valery Legasov (Jared Harris) as a fulcrum around which to explore the causes and (literal and figurative) fallout of the events and the stories of its heroes and victims in as faithful, informative and confrontational detail as the drama allowed, the new film invents a surly (read: toxically masculine) firefighter Alexey (Danila Kozlovskiy, who also directs) reuniting with an old girlfriend Olga (Oksana Akinshina) only to find he has an unexpected 10-year-old son. Then – kaboom! – without so much as a who-pushed-the-wrong-button scene, Alexey is conveniently thrust into all of the key moments of the disaster: the initial firefight, the emotional evacuation of the nearby towns, the chaotic hospitals, the high-level strategy meetings and the climactic dive beneath the reactor to avert continent-wide catastrophe. You’re half surprised that he doesn’t fly any helicopters full of boron over the core single-handed, or heroically lick Pripyat clean of radioactive dust.

The film has raised some eyebrows over its casual handling of the facts for dramatic purposes – the plucky suicide squad diving beneath Chernobyl rather than wading in, for instance – and if you balked at the Russian miners with broad Scottish accents in Chernobyl, wait until you hear this film dubbed into corn-chewing Hollywood. But it works well as a far bleaker eastern European take on the standard disaster movie hokum and, to its credit, it’s not a total washout. There are far fewer major characters coughing up their kidneys as their skin turns to blancmange and zero mention of the scale of the disaster in terms of deaths, disease and blighted population centres that are still dangerously radioactive to this day. But several characters do lay the blame squarely at the feet of the party bureaucrats in charge of cutting corners at the cost of safety, and there’s a very coded moral to the film that directs an unspoken dagger at the system itself.

In which sense Chernobyl 1986, coupled with Chernobyl, also act as an exposé on Hollywood’s treatment of its own national disasters. Were Pearl Harbour or 9/11 to be given the screen drama treatment by any other country they would likely be presented in the deeply contextualised, wide-angled docudrama style of Chernobyl. When Hollywood does them, it spotlights the heroes and backseats the more tangled political triggers. So before we point to Chernobyl 1986 and cry semi-fictional foul, let’s recall the countless times we’ve been stirred to cinematic pride at our own nation’s intrinsic tenets of bravery and selfless sacrifice, or swallowed far thicker cheese in American disaster flicks, and let Russia have its Titanic moment.