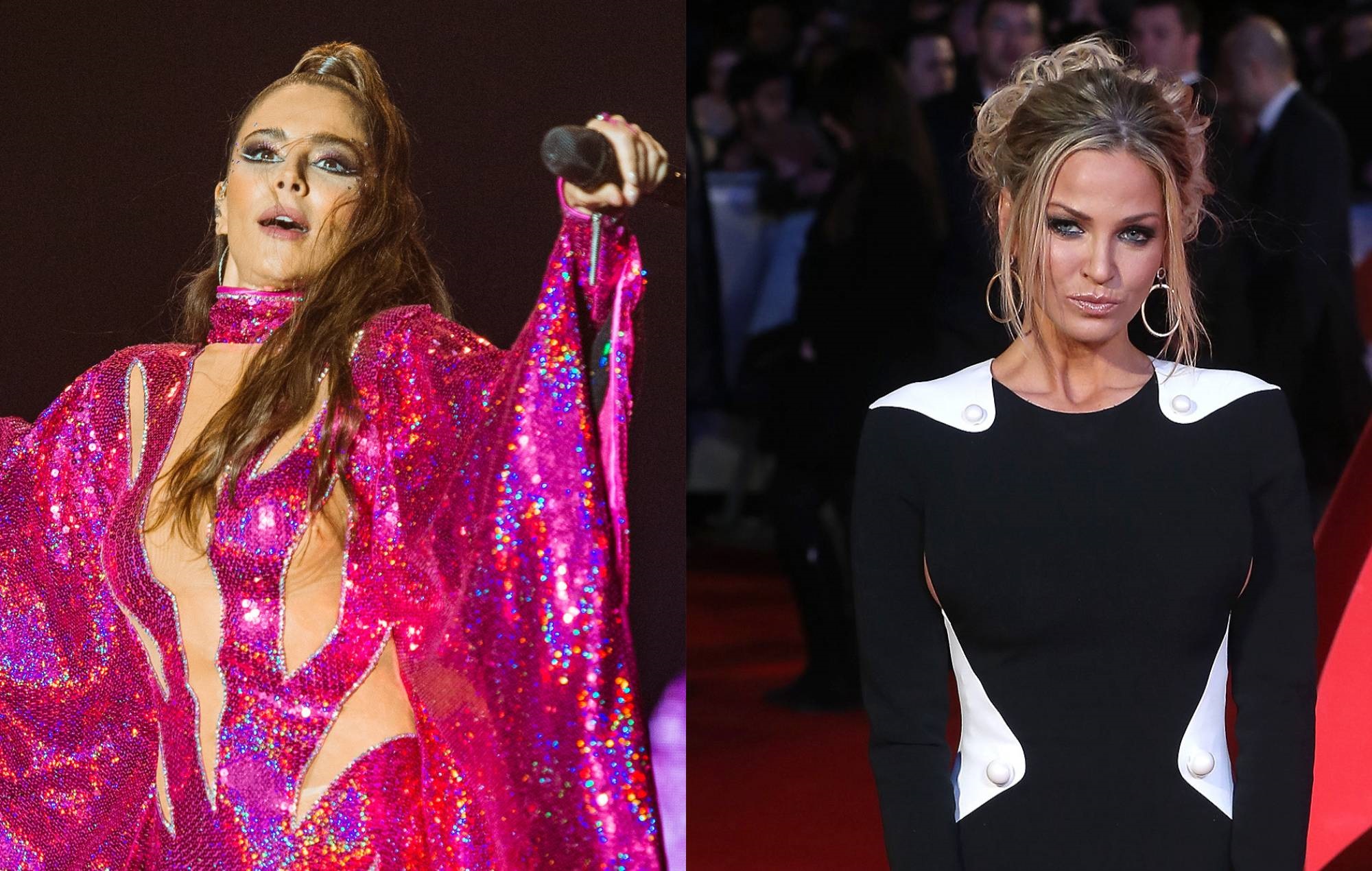 Cheryl has pulled out of her headline slot at Birmingham Pride tomorrow (September 25).

The Girls Aloud singer said she was not “emotionally, physically or mentally able to perform”, citing grief over the death of former bandmate Sarah Harding, who passed away earlier this month.

In a lengthy post on her Instagram Stories page, Cheryl wrote: “It has been a long and emotionally exhausting 12 months with such twists and turns and I feel now I just need some time to sit with my feelings and process the grief.

“Saying goodbye to somebody [you] spent such a massive piece of your life with is like nothing else. My heart is heavy.”

Organisers of Birmingham Pride said they were “naturally disappointed…. but we fully understand and respect her decision.”

They added the singer’s fee would instead be donated to a cancer charity, or charities that support LGBTQ+ people living with the illness.The two day festival, which takes place over the weekend, will also feature performances from Sophie Ellis-Bextor, Clean Bandit and Sister Sledge.

Harding died after being diagnosed with breast cancer last year. The 39-year-old had shared the news with fans in August 2020, by which point the cancer had spread to other parts of her body.

All surviving members paid tribute to the late singer following her death with Cheryl posting at the time: “Although we knew this day would arrive I am somehow still feeling at a loss for words that our stunning, unique, crazy, quirky, kind and soft hearted girl has departed,” she wrote.

“As I try to navigate my way through these painfully strange and horribly unfamiliar waves of disbelief & finality I am experiencing, I wanted to extend my condolences to all of our GA fans.”

She added: “We were like an extended family for so long and we know so many of you by name. I wanted to make sure you knew just how much your love and continued support meant to Sarah through her most vulnerable times.

“She was so grateful and you really lifted her spirits when she needed you most. I also realise so many will be deeply affected by the circumstances of Sarah’s passing… I am sending you all so much love. I love you Sarah… farewell.”