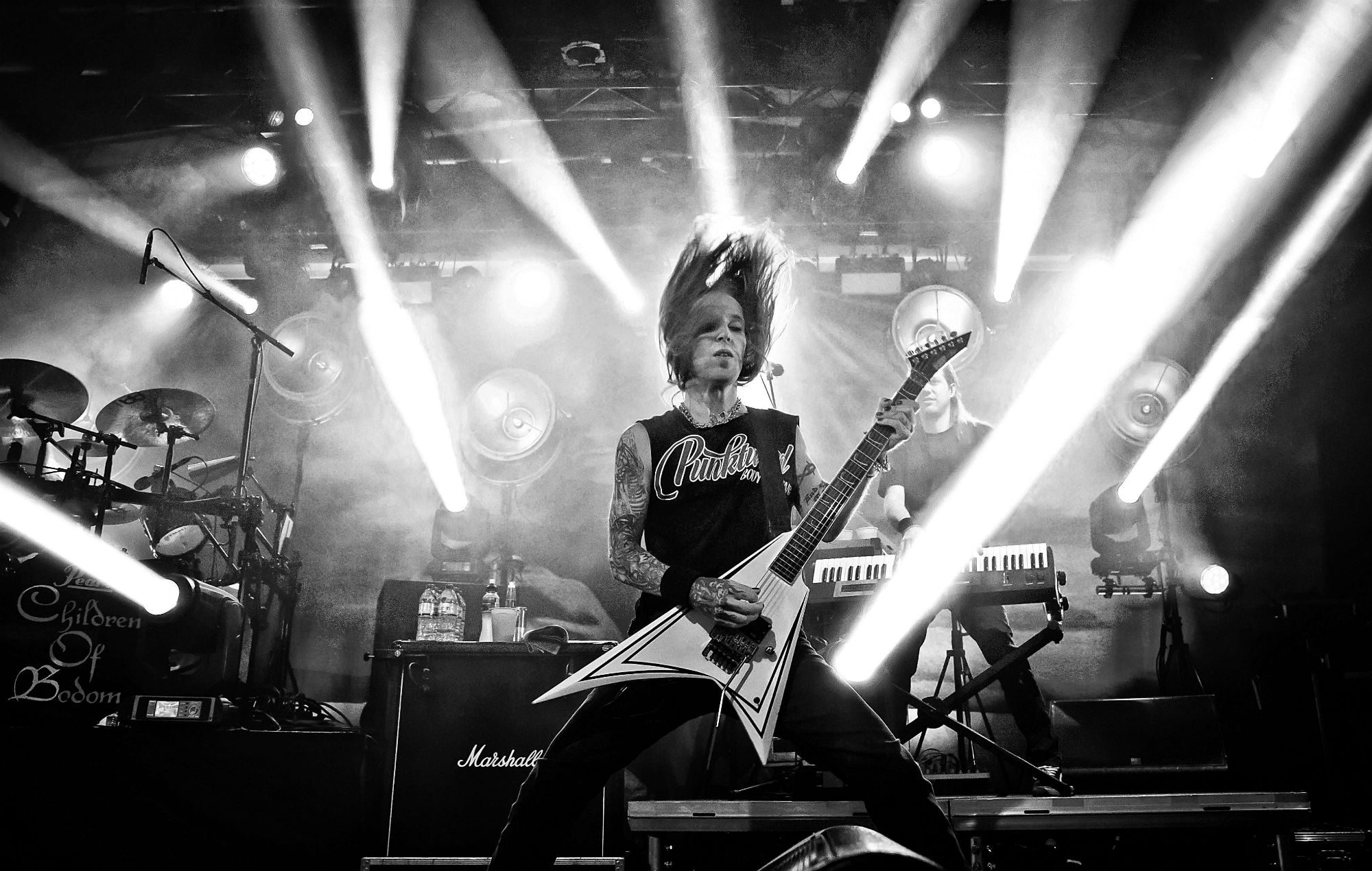 Alexi Laiho’s cause of death has been confirmed two months after his passing.

The influential Children of Bodom frontman passed away aged 41 on December 29, with his bandmates confirming the news with “great sadness” at the beginning of January.

His former Sinergy bandmate Kimberly Goss, to whom Laiho was still legally married at the time of his death, has now confirmed that he died of “alcohol-induced degeneration of the liver and pancreas connective tissue”.

Goss shared details of the final forensic report on Instagram, which further revealed that Laiho also had a cocktail of painkillers, opioids and insomnia medication in his system at the time of his death.

Encouraging fans to seek help for their own addiction battles, she added: “The loss of this extraordinarily talented and beautiful soul is a tragedy that was entirely preventable.

“He had so many good years left in him. Imagine all the amazing music we could still be getting if he had just accepted help. I plead with anyone who is struggling with alcoholism or any other substance abuse problem, to please seek support.

“You do not have to meet this same fate. If people are trying to help you, remember that they are doing it out of love and concern, so please do not push them away. Please do not surround yourself with enablers who promote your addictions. Let this be a cautionary tale that no one is invincible.”

Goss continued: “I do not want his death to be in vain. My hope is to eventually start a memorial foundation or charity in his native, Finland to help others struggling with these same demons. This needs to be an open conversation, not a source of shame. We are all human, we all suffer, but help is out there.

“If his story can save even ONE life, then something good can come out of this horrible loss we have all endured. Rest in peace, beloved Wildchild.”

Laiho was considered to be one of metal’s most acclaimed guitarists, with a 2016 public poll by Total Guitar declaring him as the genre’s greatest player of all time.

Children of Bodom’s last album came in 2019 with ‘Hexed’, before the band announced their split and played their final show in December of that year.